Organisers of the Appleby Horse Fair put a stop to the practise in the River Eden over concerns for animal safety after heavy rains saw the area flooded. 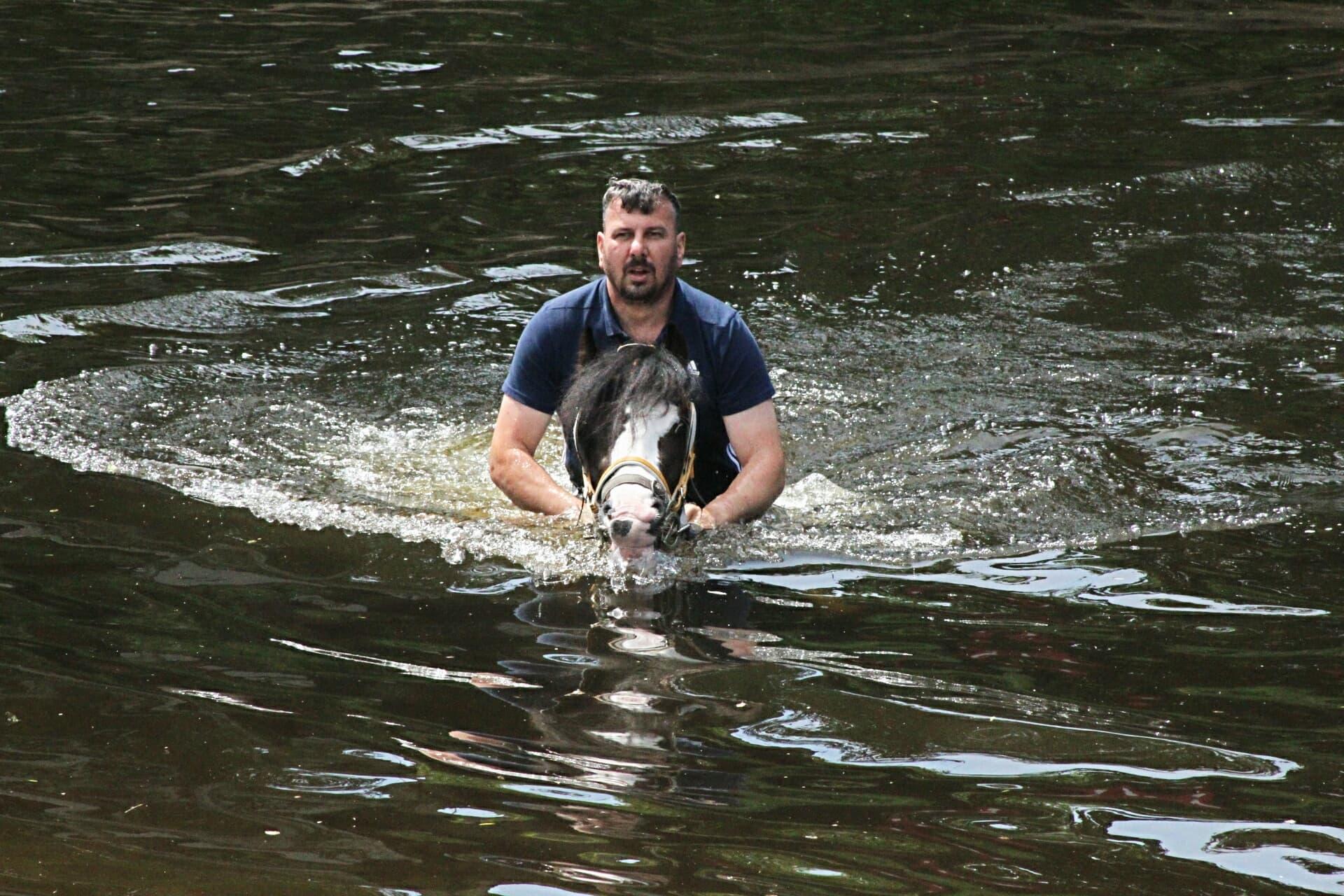 But there are no such worries this year – with members of the travelling community happily taking part in the ritual that dates back to the 17th century.

It began as a way of washing the horses to make them more attractive to potential purchasers.

An estimated 30,000 visitors are expected to descend on the small Cumbrian town of Appleby over the coming days.

The fair officially begins tomorrow before coming to a close on Friday. 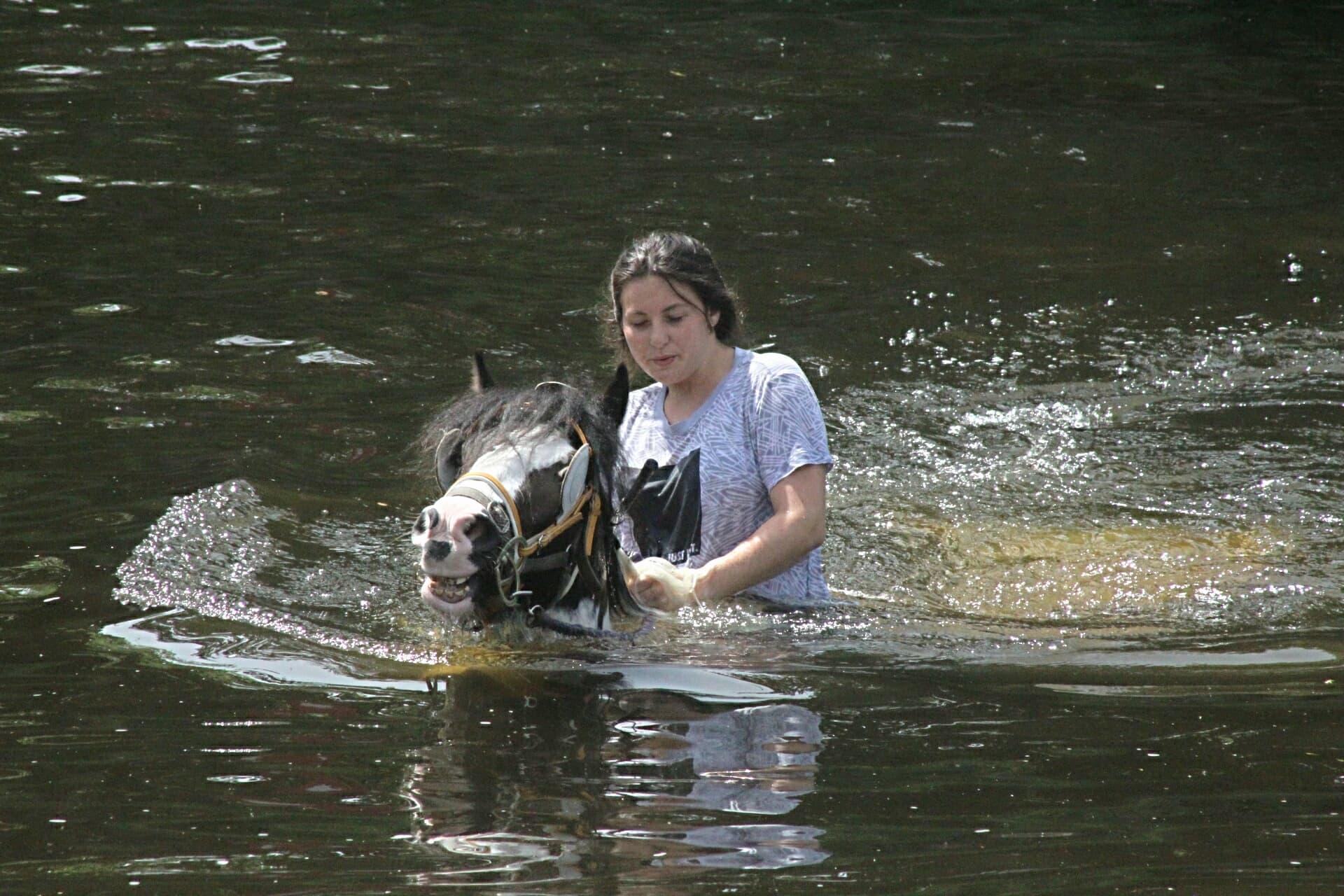 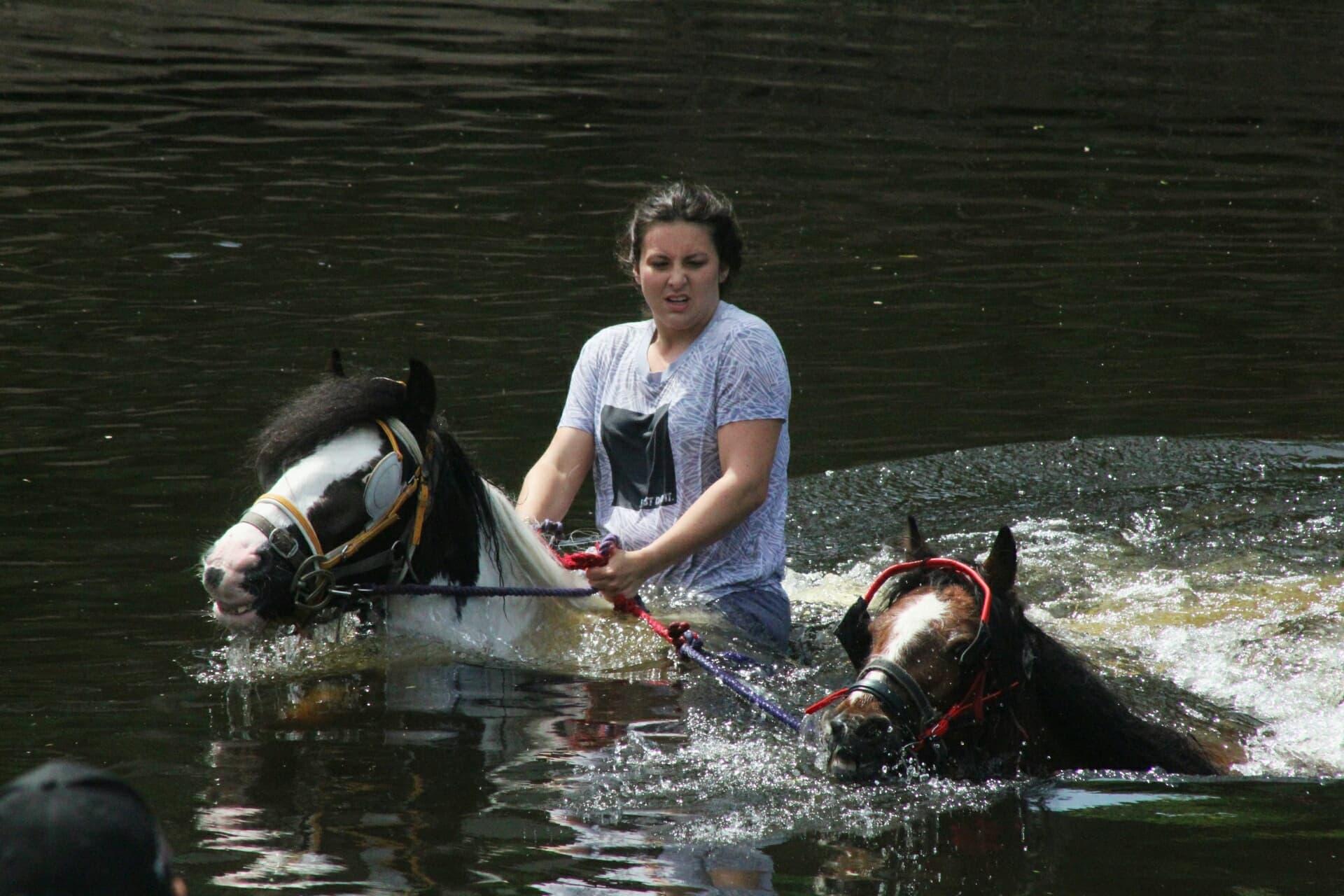 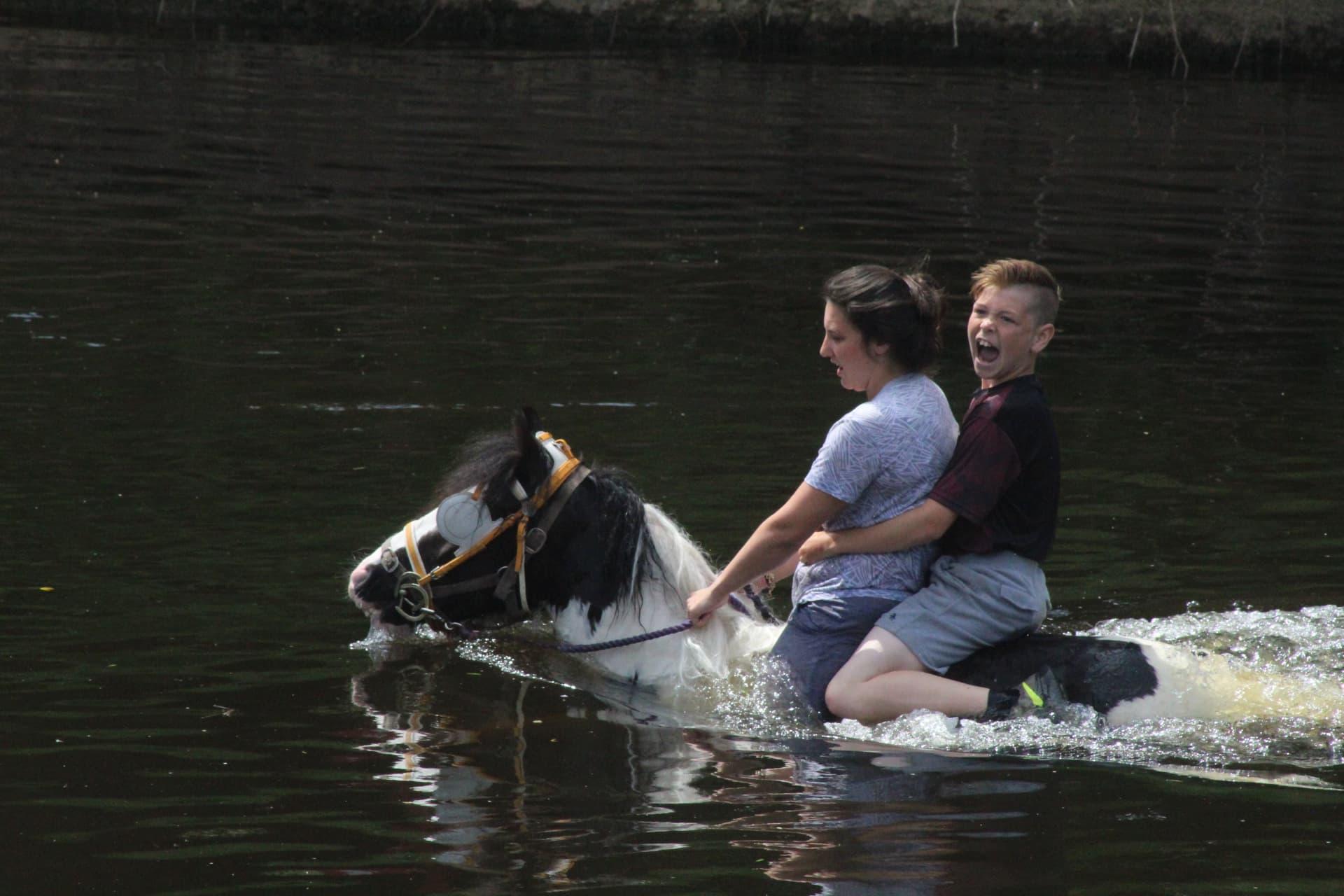 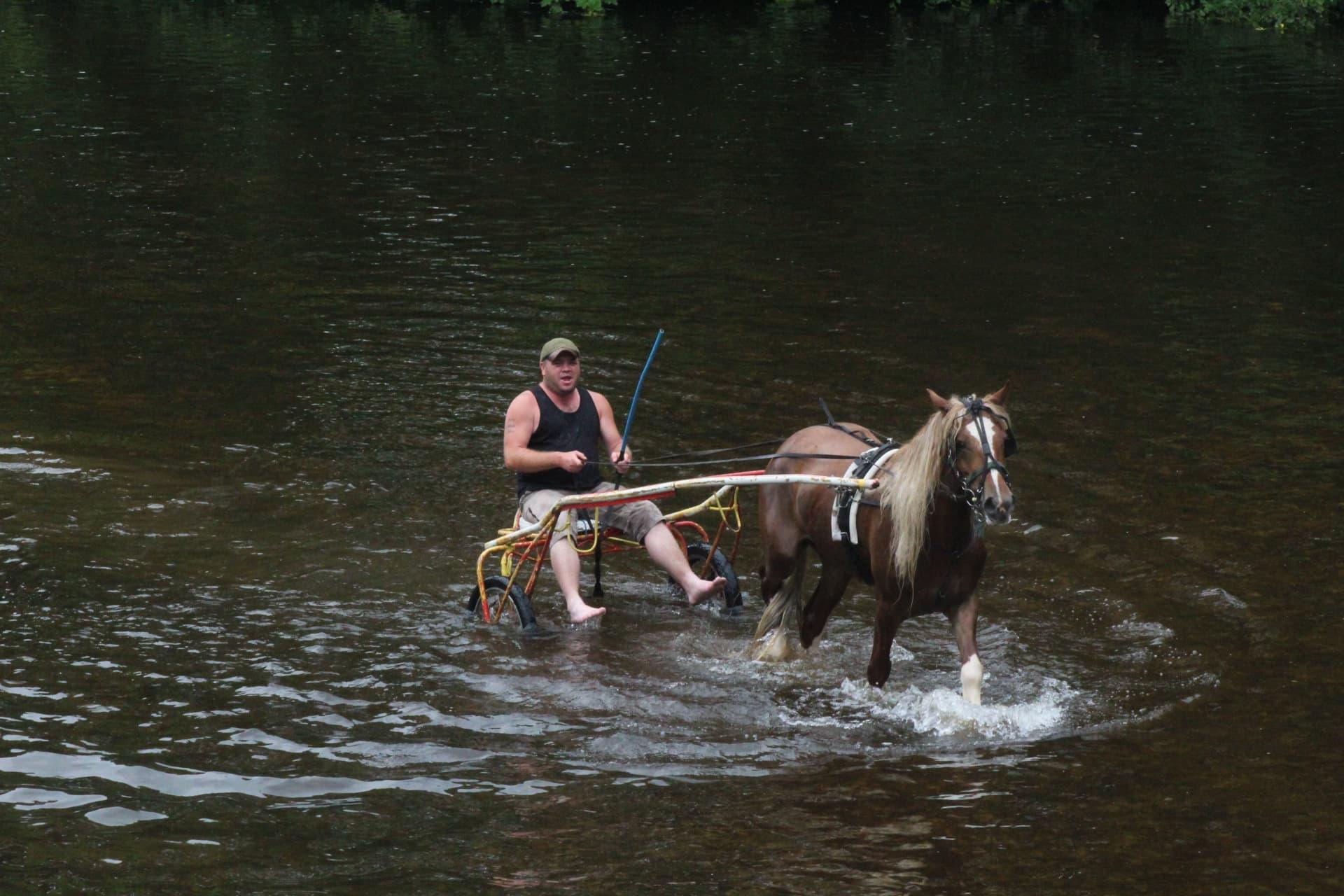 The annual event is where where members of the travelling community congregate to show off their horses and trade them.

The earliest record of the fair is in a charter from Henry II, dating from the 12th century but it is believed to have a longer tradition than that.

It marks the RSPCA’s biggest deployment of staff of the year with 31 officers attending alongside representatives from a number of equine charities.

RSPCA chief inspector Rob Melloy said: “There’s nothing else as big as Appleby for us from a staffing or multi-agency point of view. 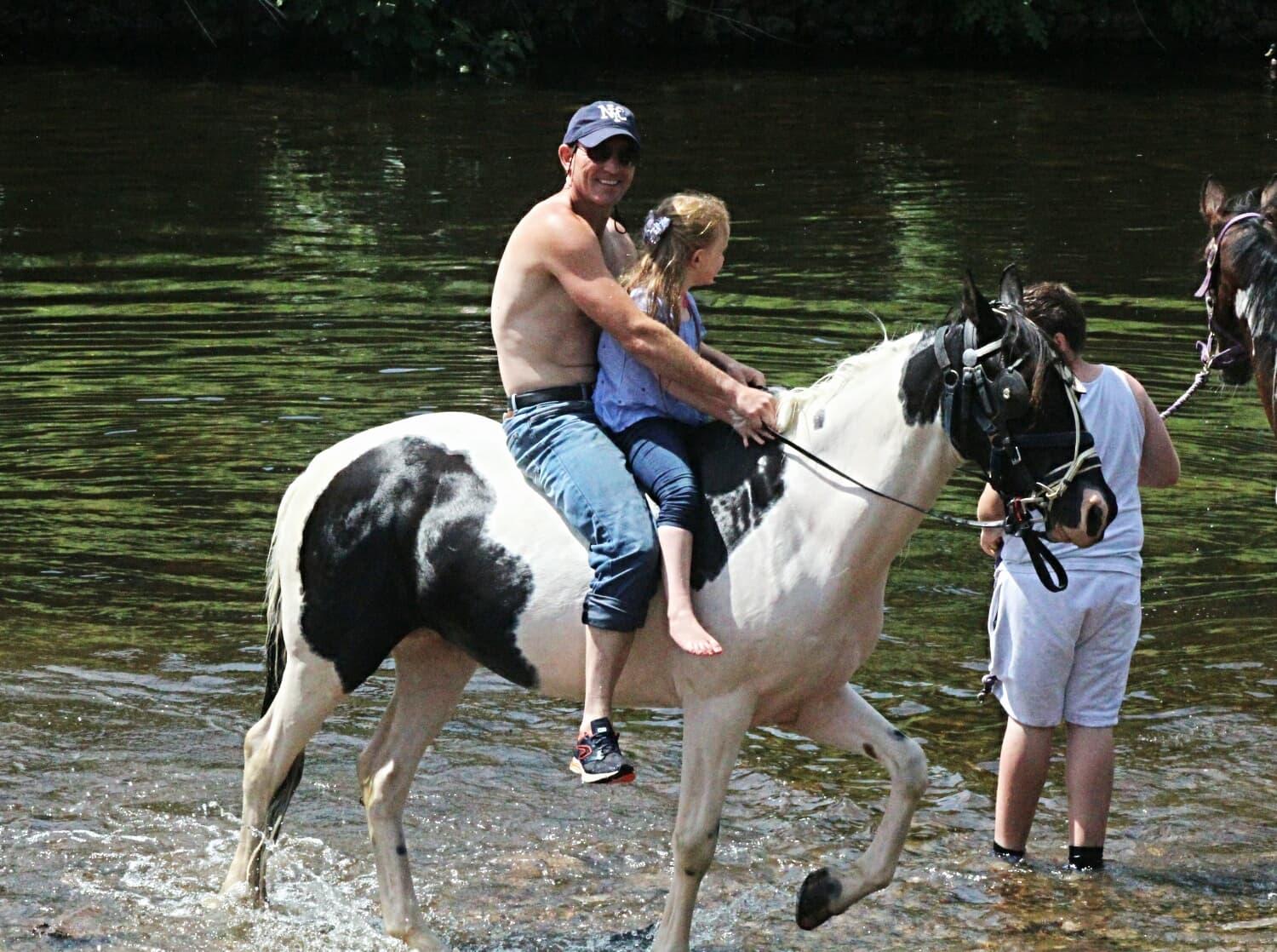 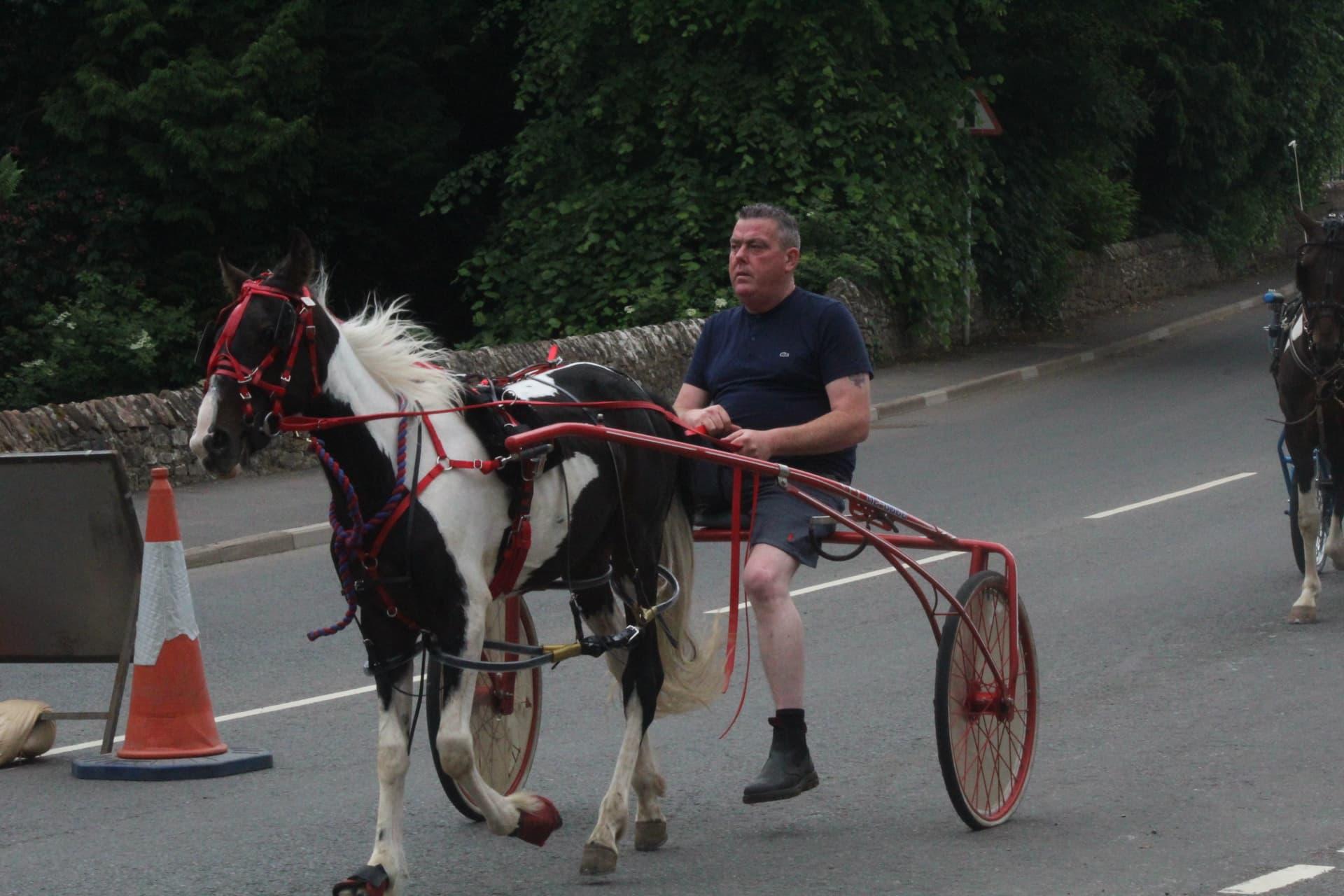 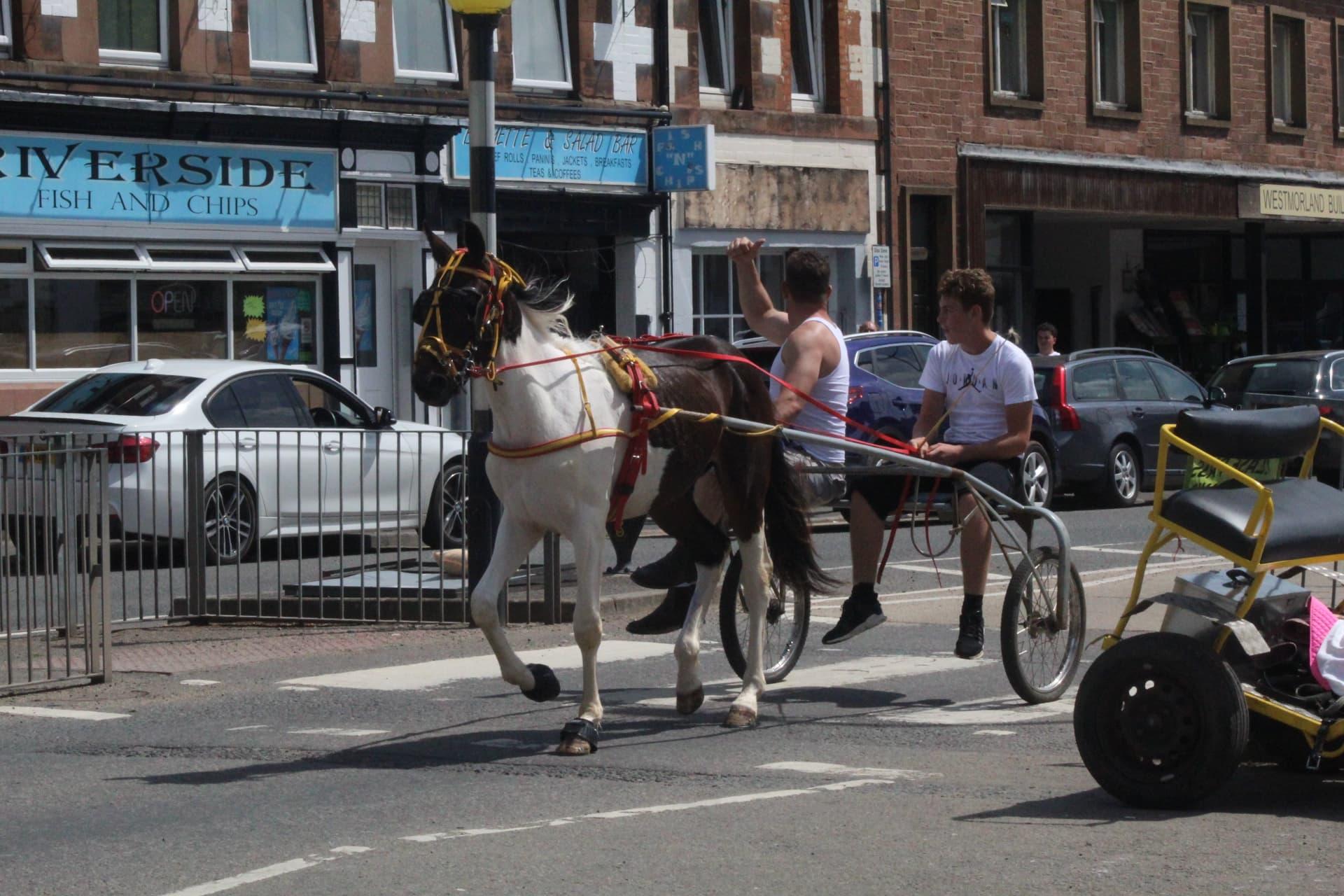 “The RSPCA has officers coming from all over England and Wales to ensure animal welfare is a priority at the event.

“It’s a great – and after several years, long-standing and successful – example of everyone working together towards the same goal.”

The charity also warned people to be aware of leaving dogs in hot cars.