Kevin Ollie was improperly fired as UConn’s men’s basketball coach in 2018, an independent arbitrator ruled on Thursday, according to The Associated Press.

As a result, UConn now owes Ollie more than $11 million.

Ollie was fired in March 2018, just four years after he led the Huskies to a national championship. The move came after alleged recruiting and other violations that took place during Ollie’s tenure, which the school said allowed them to fire Ollie for cause.

Among other things, Ollie was accused of having impermissible contact with recruits and providing them free meals, arranging phone calls and FaceTimes for recruits with Ray Allen and Rudy Gay, repeatedly violating basic NCAA recruiting limits and more.

Ollie was sanctioned by the NCAA later that year, and eventually was hit with three years of restrictions. The NCAA also put UConn on probation for two years.

The ruling on Thursday, Ollie’s attorneys said, is “total vindication” for the former coach. UConn now must pay Ollie $11.157 million within 10 business days.

“This arbitration clearly established — after 33 days of hearings and the testimony and cross examination of actual witnesses under oath — that Kevin Ollie did not violate the NCAA rules that were used to justify the draconian sanctions imposed on him,” Ollie’s attorneys said in a statement, via The Associated Press. "The Arbitrator correctly found that there was no just cause to terminate Kevin Ollie’s employment as the head coach of an NCAA basketball team.”

Ollie spent six seasons coaching the Huskies from 2012-18, and finished with a 127-79 overall record. He led them to a national title in 2014, and then got the Huskies back to the NCAA tournament two seasons later after winning the ACC tournament.

Ollie also played at UConn himself, and averaged 6.7 points and five assists per game throughout his career from 1991-95. Ollie is now coaching for Overtime Elite.

“I wish to assure the University of Connecticut community, my alma mater and an institution that has meant so much to me over the years, that the university will always have a special place in my heart and will always be a part of my family,'' Ollie said in a statement, via The Associated Press.

UConn said in a statement that it disagreed with the arbitrator’s decision, and said that it did not have “the luxury of waiting for more than a year before terminating Ollie” after learning of the misconduct that he was allegedly engaged in.

“The arbitrator’s decision is nonsensical and seriously impedes the university’s ability to manage its athletics program,” the university said in a statement, via The Associated Press. “It also sends a signal to other coaches in Connecticut that they may ignore NCAA rules with impunity and continue to be employed and paid.” 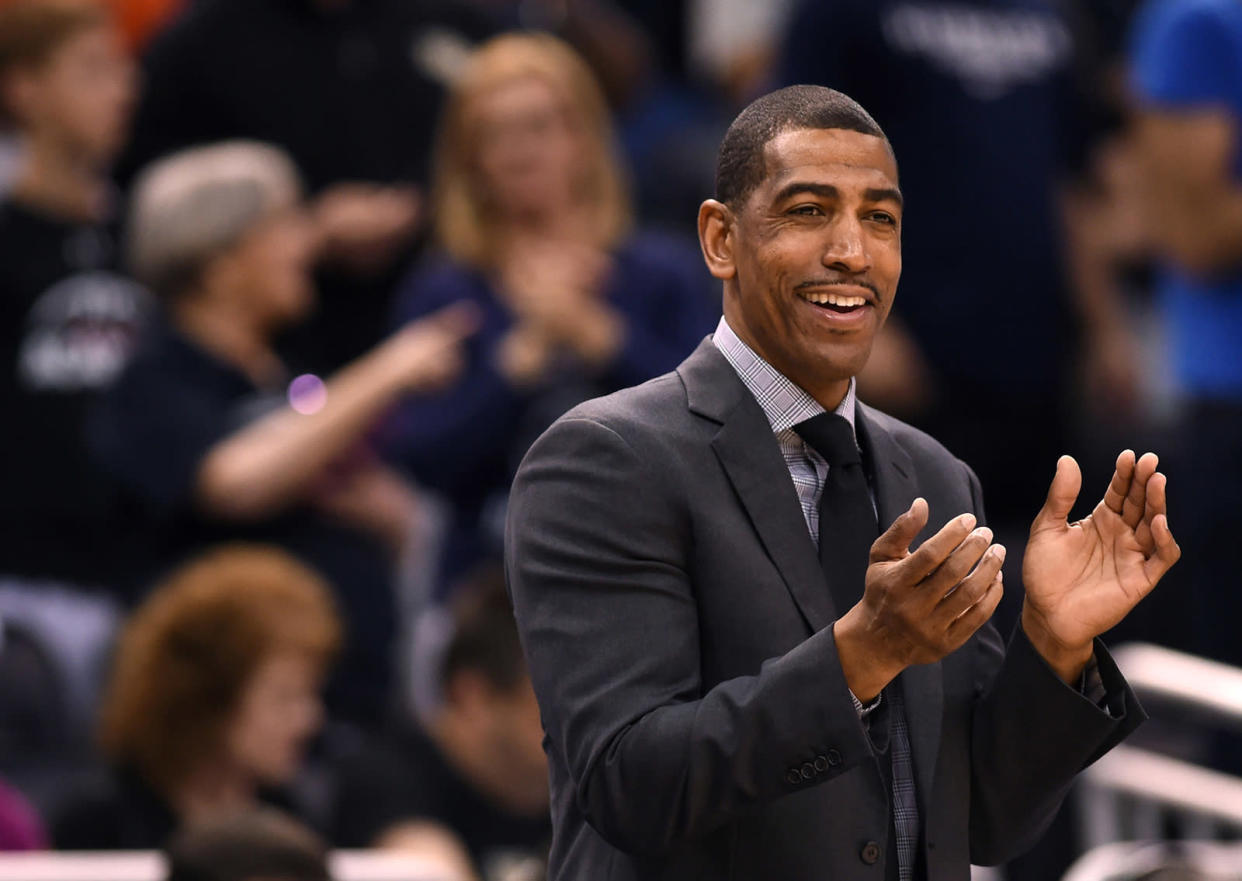