Divers from Finland have made an unexpected discovery while exploring the depths of the Baltic Sea, finding an incredibly well-preserved shipwreck dating back almost 400 years. Volunteer divers from the nonprofit Badewanne have previously come across 20th-century vessels sunk during the sea battles of World War 1 and World War 2. But finding a largely undamaged Dutch merchant vessel from the 17th century represented a unique find. It was found near the mouth of the Gulf of Finland, in the easternmost waters of the Baltic, at a depth of about 85 meters.

Niklas Eriksson from the University of Stockholm in Sweden reacted to the find, saying: “The wreck reveals many of the characteristics of the fluyt but also some unique features, not least the construction of the stern.

“It might be that this is an early example of the design.

“The wreck thus offers a unique opportunity to investigate the development of a ship type that sailed all over the world and became the tool that laid the foundation for early modern globalisation.” 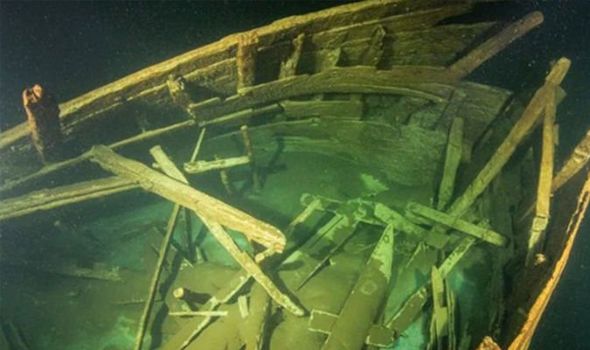 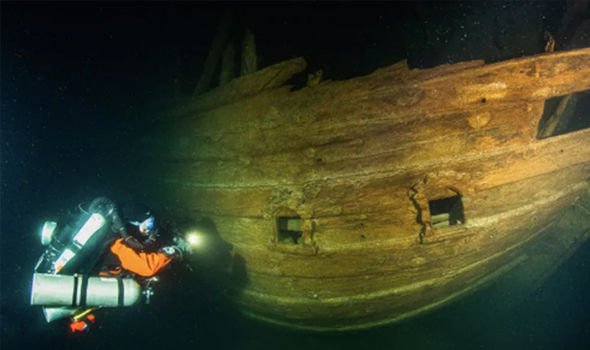 The vessel sustained only minor damage as a result of trawling with fishing nets,

Other than this, the team said the ship was frozen in a 17th century state, largely thanks to the conditions it had languished in.

The properties of the water in this part of the sea — where a combination of low levels of salinity, temperature, and light can enable sunk wrecks to survive virtually unchanged for hundreds of years. 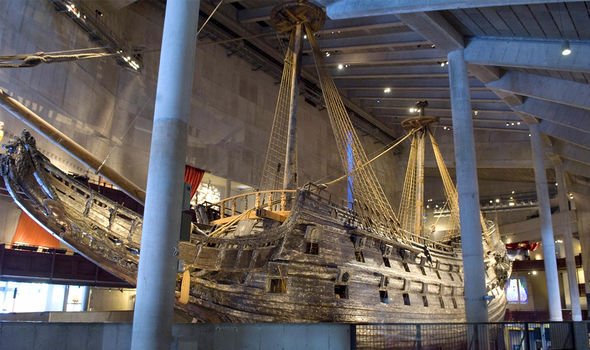 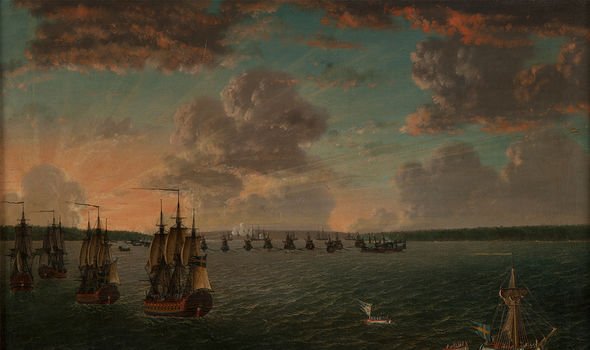 In warmer waters, wood-boring organisms flourish, and can therefore damage ships such as this.

But the chemistry of the Baltic — and the unknown nature of the fluyt’s sinking — has left researchers with a vessel to study which is in pristine condition.

Even the holds of the ship are full, the divers said, still carrying its stock of provisions and wares from when Dutch cargo vessels largely dominated seaborne trade in this part of the world, thanks in part to the pioneering advancements demonstrated by the ship itself. 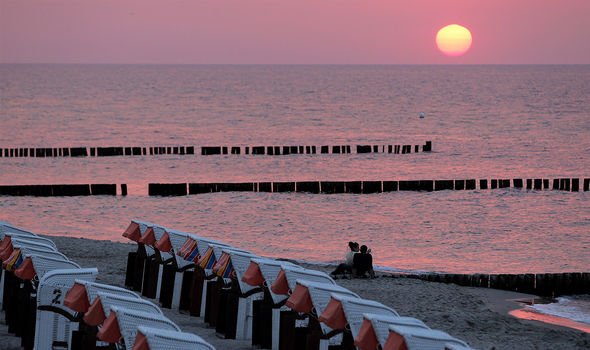 The Baltic Sea has become a hotspot for shipwreck discoveries in recent years, with discoveries of vessels from centuries gone by shedding new light on the world’s most famous eras.

Vello Mass, a researcher who pinpointed many of these ships told CBS news about the boats languishing at the bottom of the sea long before some of the sea’s most famous finds.

He said in 2004: “There are hundreds of Viking ships out there, hundreds of old trading ships, hundreds of warships. “The Baltic’s an archaeological paradise.”