‘She is someone of thoughtfulness, integrity commitment and duty’ Archbishop of Canterbury praises Meghan Markle before he officiates her marriage to Prince Harry tomorrow

The Archbishop of Canterbury has praised ‘exceptional’ Meghan Markle ahead of her royal wedding to Prince Harry tomorrow.

Church of England leader Justin Welby, who will officiate the service at Windsor Castle, spoke of meeting the bride-to-be at her baptism into the Anglican faith ahead of the wedding.

Dr Welby said: ‘I’ve got to know her a bit and she’s a very remarkable person… she is someone of thoughtfulness, integrity, service, commitment to duty.’ 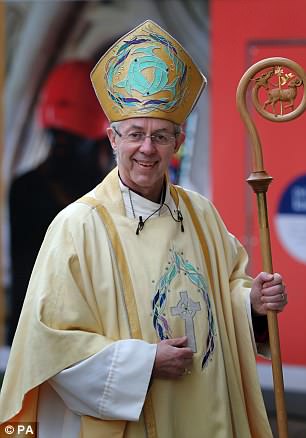 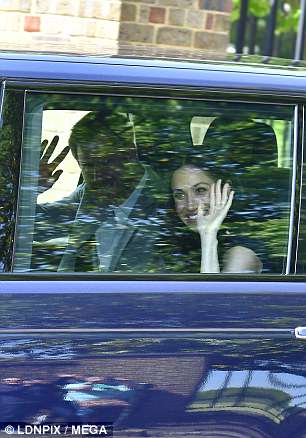 Church of England leader Justin Welby has praised Meghan Markle (pictured, right, today) as he prepares to officiate at her wedding tomorrow

Following disgraceful comments by the girlfriend of former Ukip leader Henry Bolton, Archbishop Welby insisted he ‘cannot begin to imagine why’ anyone would object to the marriage.

He told Canterbury Christ Church University’s Students’ Union website Unified: ‘Her race has nothing to do with anything. Nor does her background, nor does her nationality.’

Archbishop Welby said he was ‘not allowed to talk about’ baptising Ms Markle.

The top-secret ceremony took place at the Chapel Royal, with holy water from the River Jordan used during the 45-minute service.

Archbishop Welby said: ‘It is private to the Royal Family.

‘[I think] exactly what I think when I am asked to baptise anybody. It is a privilege. It is a wonderful thing to do and it is part of the ministry of a priest to do baptism.’ 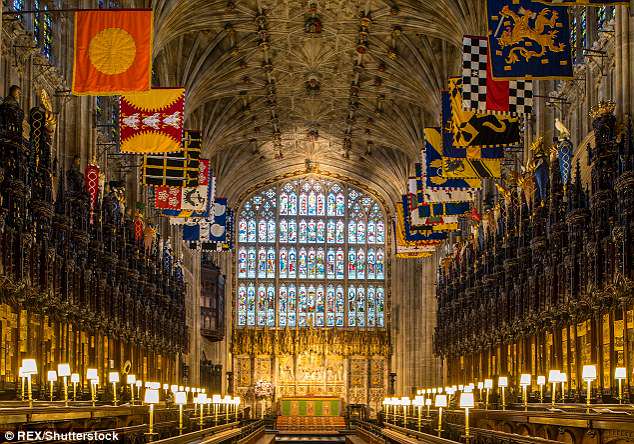 The ceremony formally introduced Ms Markle into the Anglican faith.

Prince Harry and Ms Markle have asked an American bishop to give the address at Saturday’s royal wedding. 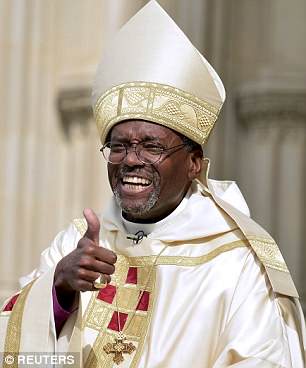 He praised American bishop Bruce Curry, who will speak at tomorrow’s service

The Most Rev. Michael Curry, the head of the Episcopal Church, will give the sermon at the ceremony at Windsor Castle’s St George’s Chapel tomorrow.

‘@PB-Curry is a brilliant pastor, stunning preacher and someone with a great gift for sharing the good news of Jesus Christ.’

The Archbishop previously told of his nerves ahead of the ceremony, which will be watched around the world.

He joked that he must ‘not drop the ring’ at their wedding at Windsor Castle on May 19, adding that he was also keen to ensure he gets ‘the vows in the right order’.