A week after Capital One said it’s ditching overdraft fees next year, Chase followed up by further loosening its rules to help customers avoid the burdensome charges.

The moves follow similar efforts this year by regional banks and come as Democrats target the fees that cost Americans billions of dollars a year and digital banks tout fee-free bank accounts as a way to lure new customers.

Does this all mean that overdraft fees are on their way out?

“Overdraft protection fees are a dying form of non-interest income and have been for a long time,” Gabe Krajicek, CEO of Kasasa, a digital bank, told Yahoo Money, noting consumer protection-based regulations. “But the real death knell for overdraft fees is consumer choice and the availability of better options. As better options emerge, consumer expectations will continue to shift.” 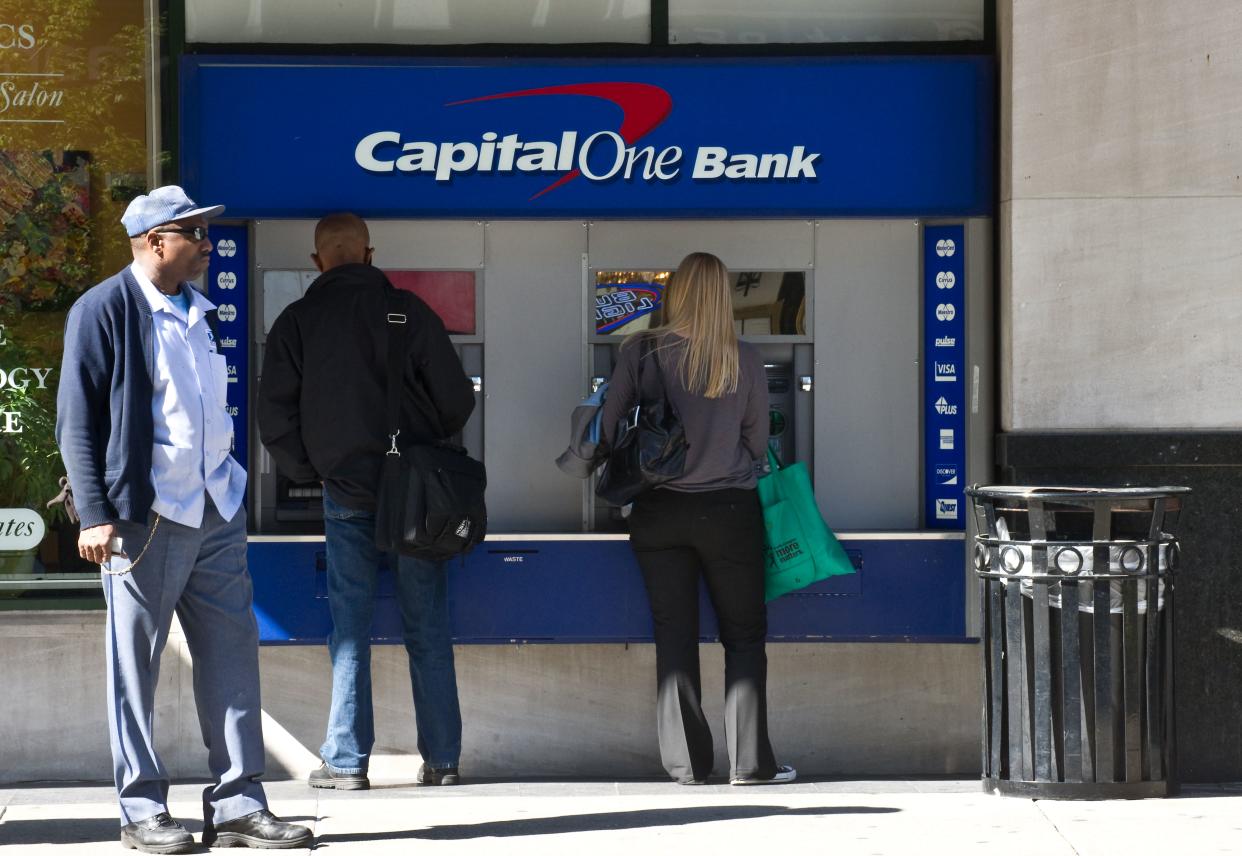 Capital One is the sixth-largest bank in the U.S. and the only one in the top 10 to eliminate overdraft fees.

“Capital One is smart to realize this shift and lead the way to capture their unfair share of consumer base that is actively looking for better options,” Krajicek said.

While Chase (JPM) this week didn’t go as far as eliminating overdraft fees, the nation’s biggest bank gave customers more ways to avoid paying the charge when they overdraw their account.

Starting next year, the bank will give customers until the end of the next business day to bring their balance to $50 overdrawn or less to avoid a fee. Chase will also allow customers to access their direct-deposited paycheck up to two business days early. 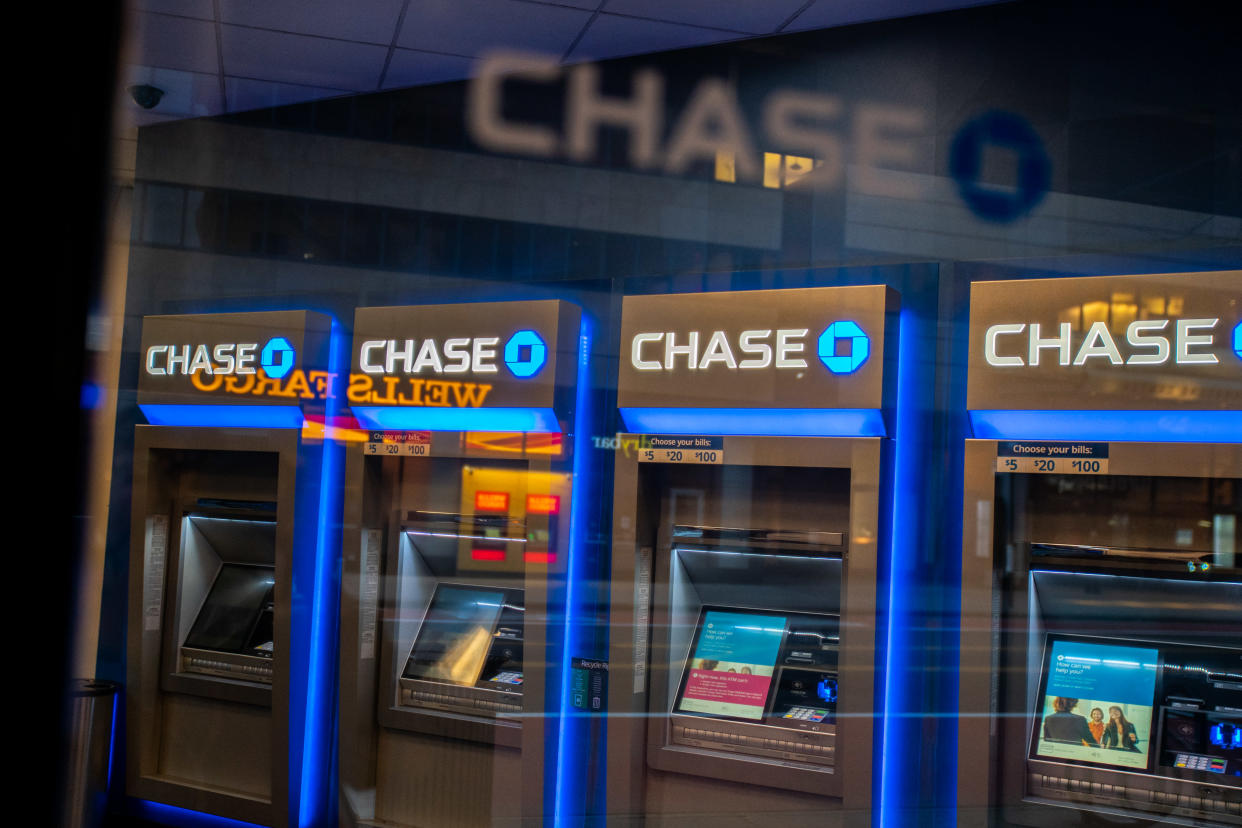 Those moves follow other enhancements the bank made this year to provide more avenues for customers to avoid the fees.

“We work to make our products better for customers every day,” Jennifer Roberts, CEO of consumer banking at Chase, said in a press statement announcing these newest initiatives. “These changes have already provided the extra support to more than two million customers who have avoided on average $60 in fees waiting for their paycheck to hit or are just a little short in funds that day.”

The changes among the big banks aren’t happening in a vacuum.

“We will be taking action to restore meaningful competition to this market,” CFPB Director Rohit Chopra said in a statement.

The federal agency vowed to look into the fees further, while Democrats on Capitol Hill are pushing legislation that would ban banks from reordering transactions to increase fees and would limit overdraft charges to one a month or six a year. 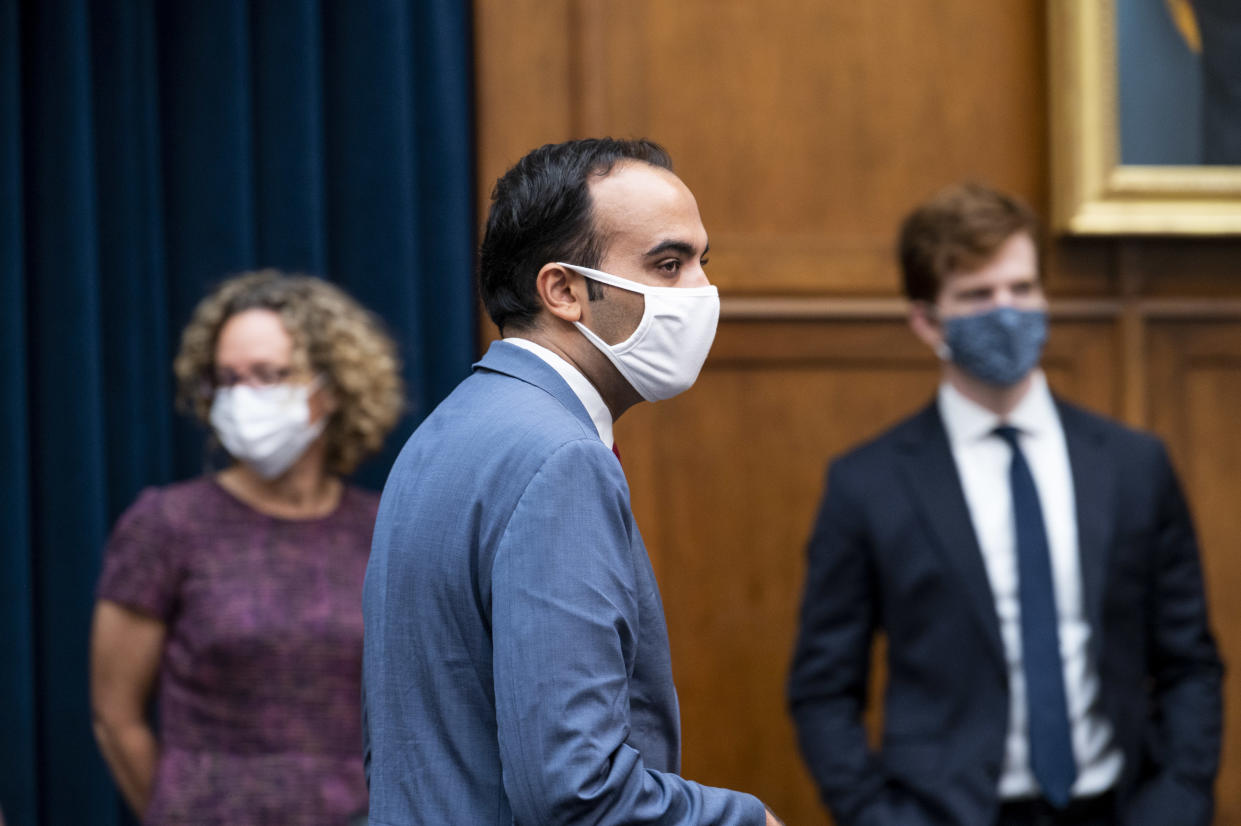 “I think it’s significant,” Susan Foulds, Keynova Group's managing director, said of Capital One’s decision, while noting that other large regional banks have also done a lot to help Americans to avoid fees. “They’re staying ahead of the regulatory movement.”

While Foulds said some other big banks may follow Capital One’s lead in getting rid of these fees altogether, others are just as likely to mimic Chase by introducing tools to help customers avoid fees. These could be real-time alerts for low balances, linking checking accounts to savings accounts or lines of credit, offering forgiveness periods, or simply declining the transactions.

The best scenario for customers and banks is to provide options because one size does not fit all for consumers,” Foulds said. “Ultimately the goal is to avoid those fees.”