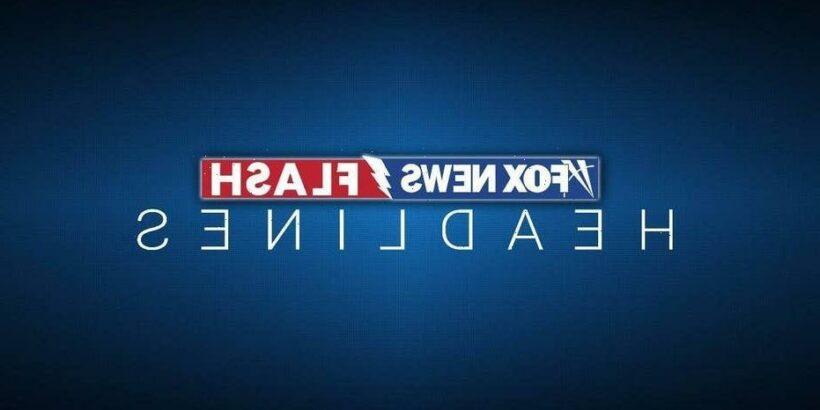 A 13-year-old boy carjacking suspect in St. Louis, Missouri, is hospitalized in stable condition after being shot by the alleged victim of the crime.

Police say the shooting happened Monday night. A 37-year-old woman was getting out of her car near her home when two young men approached and asked to use her phone. She told them she didn’t have one. He was with an older teen, about 16 years old.

As the second suspect was trying to start the car, the woman told police the 13-year-old was still pointing the gun at her but became distracted, so she pulled out her own gun and shot him.

“It’s a six-round, and I let the clip loose. All six in fear of my life,” the unidentified woman told KSDK. “I am very grateful to be alive.”

Police later found the boy with a gunshot wound to the leg a block away. He has been remanded to juvenile courts, police said. The second suspect remains on the loose.

“I hate that it turned out like that. They’re so young and have so much life ahead of them. But, it’s very upsetting because it’s a tangible thing. It’s a car. My life can never be replaced,” said the woman.

It’s another in a growing list of crimes involving young people.

“We can begin to turn this ship around,” said James Clark, the Director of Public Safety for the Urban League of Metropolitan St. Louis.

“We have a number of programs and efforts that are working. The solutions start in the neighborhood, on the front porch and in the living room. We’ve got to take this upcoming cold season, strategize more plans, direct resources to do more outreach and then we’ve got to prepare for next spring and summer,” said Clark.