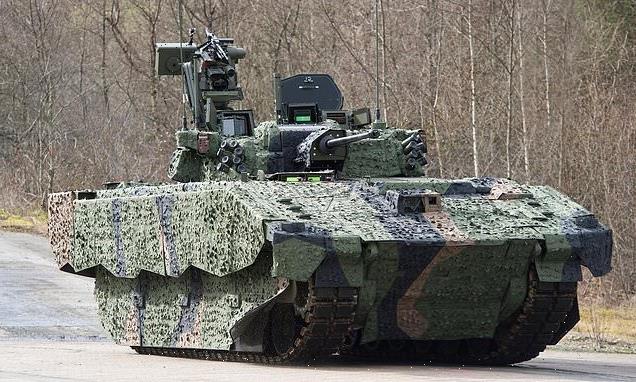 Jeremy Quin told MPs he could not promise the Ajax would ever be used because troops have suffered hearing loss, back spasms and joint pains.

The shock admission came after the Daily Mail revealed that 310 soldiers have been urged to seek medical attention after testing the vehicle. 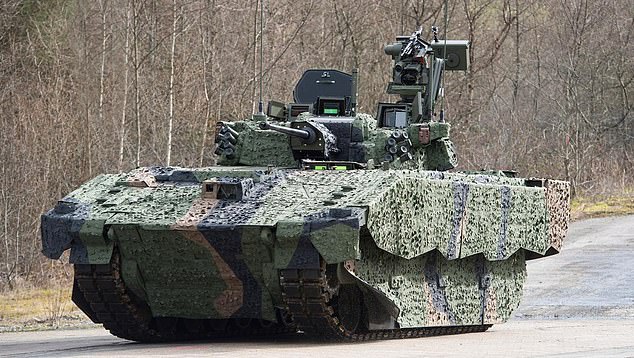 2016: Design overhauled amid fears Ajax will be obsolete

2021: Trials are paused and hundreds of troops advised to seek medical help

The injuries were caused by the noise of its engine and vibrations.

Ajax also struggled to fire accurately on the move and to reverse over obstacles – although there has been progress in these areas according to defence officials.

Trials of the vehicle, which were paused earlier this year because of the injuries, have resumed with UK manufacturers General Dynamics providing test drivers. It has already cost the Ministry of Defence well over £3billion in down payments.

Mr Quin told the House of Commons: ‘I cannot promise 100 per cent we will find a resolution to these issues, but we are determined to work through with General Dynamics.

‘We will not accept an initial operating capability until we have a clear resolution to the issues on noise and vibration.

‘We need a vehicle that works and which is fit for purpose and that is what we’re determined to deliver.

‘I have previously described Ajax as a troubled programme. It is. But that does not mean that the problems are irresolvable.’ 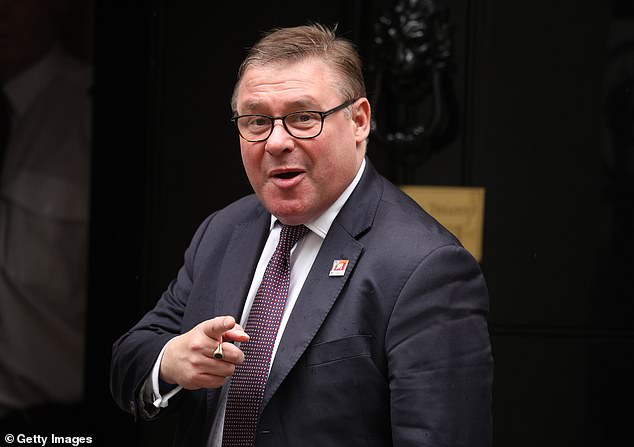 He described the vehicle as a ‘steaming heap of institutional incompetence’.

Ajax is the biggest project for General Dynamics and the UK is its largest client.

The contract was signed in 2011 and the deal was weighted so the firm received more than half the value of the contract before the vehicles entered service.

To date 26 of a scheduled 589 have been delivered.

The agreement was revised to incorporate the latest equipment – a decision that sources described as one of ‘the most cardinal of sins in procurement’.