THE Army will lose 10,000 troops and may be smaller than Germany’s land forces under Treasury budget cut plans.

Defence chiefs are proposing a recruitment freeze in response to a funding crisis. 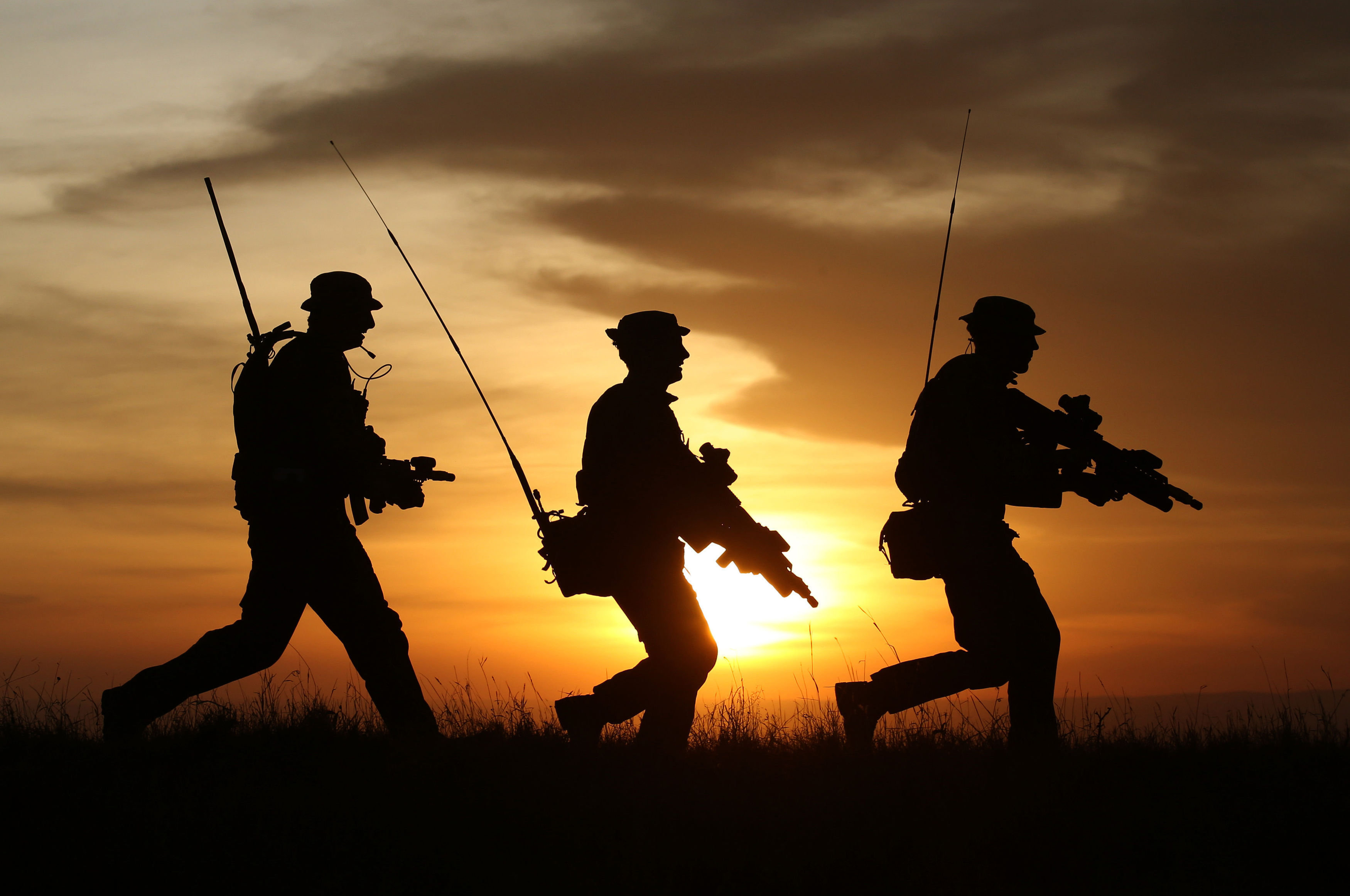 They will also close bases, cut orders of fighter jets and halt investment in kit as the pain is shared across all three services, a top defence source said.

The plans are a response to the uncertainty over the MoD’s long-term budget as a result of the pandemic.

The defence source said: “A lot of painful decisions would have to be made that effect the whole Armed Forces. That would include a recruitment freeze.” 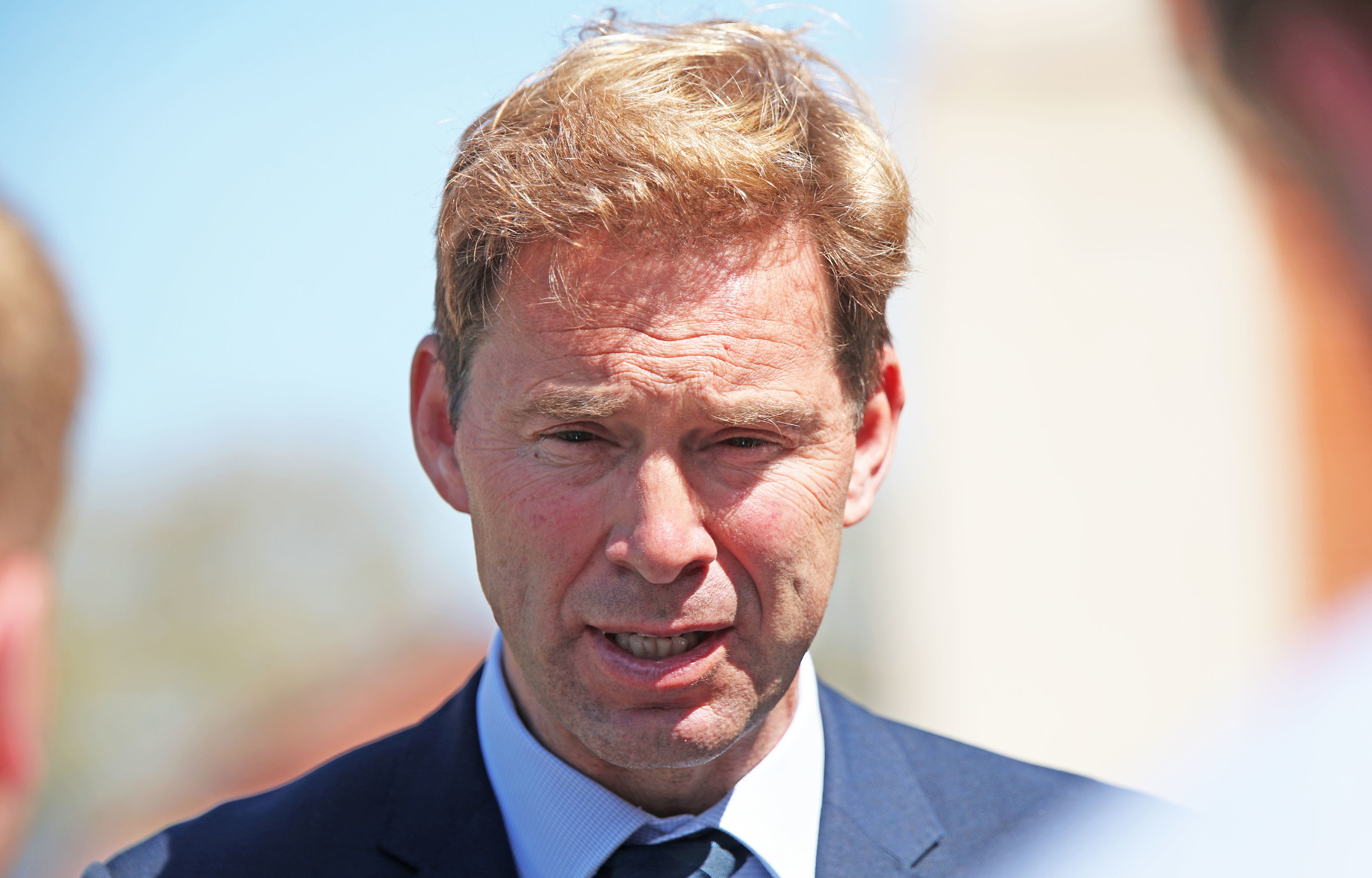 Chancellor Rishi Sunak rowed back on a Treasury pledge to give the MoD a three-year settlement. He said it would get a one-year deal instead.

The source added: “If we can’t get a multi-year, we need a meaningful in-year settlement but £1.9billion for one year is less than half of what we need.”

An MoD spokesperson said: “This Government has committed to grow defence spending.”

A defence, security and foreign policy review update would be provided “in due course”.