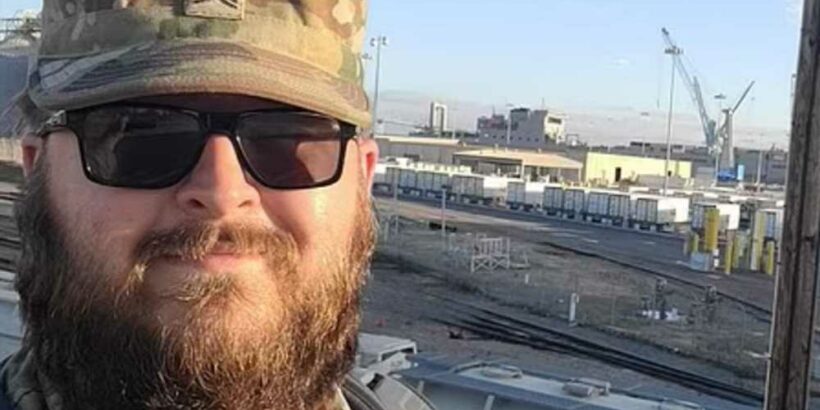 A Florida Army sergeant is one of the first known Christian troops to get a religious exemption allowing him to grow out his hair and beard, according to a report.

Sgt. Jacob DiPietro had applied for the religious exemption in November 2019 because he observes the Nazarite vow from the Old Testament that states, “No razor may be used on their head” and which insists believers “must let their hair grow long,” he told Task & Purpose.

DiPietro’s request “to wear a beard and uncut hair” was finally approved last week after Army officials confirmed that it was “based on a sincerely held religious belief,” the military publication said.

Similar exemptions have previously been made for Sikhs, Muslims and even Norse pagans in the service — but DiPietro is one of the first known Christians to get it, the outlet said.

But the victory is proving bittersweet.

DiPietro said the painful process of getting approval, as well as bullying from other soldiers, has left him determined to quit the service when his contract ends next year.

“There are things that I see and I don’t like … like the way soldiers are treated when they seek an exception to policy while following Army regulation,” he told Task & Purpose.

“If a soldier is following the rules as set by the Army, they should absolutely be free from harassment discrimination.

“I feel like there’s still a culture that is, truthfully, fearful and hating towards that which is different,” he said.

DiPietro was already in the Army when he became devout during “a really dark time” following a deployment to Kuwait in 2017, he said.

He told others seeking similar exemptions to “not give up” and “stand by your decision” — while insisting it is far too bruising a process to go through for anyone without genuine need.

“If you’re trying to fleece the system because you just don’t want to shave, or you just want to grow your hair out, I’m telling you now: It’s not gonna work,” he told the online publication.