Time on your hands Arsene? Ex-Arsenal manager Wenger is spotted in a Cambridge punt on a guided tour of the historic university city

Former Arsenal manager Arsene Wenger was spotted relaxing with friends on a guided tour of Cambridge and a spot of punting on the River Cam.

The 68-year-old manager from Strasbourg, France, left Arsenal in May following 22 years and more than 1,200 games in charge of London’s most successful club.

Since his departure from The Emirates, Arsene has been linked with the Real Madrid job – a position he turned down twice previously to remain with The Gunners. 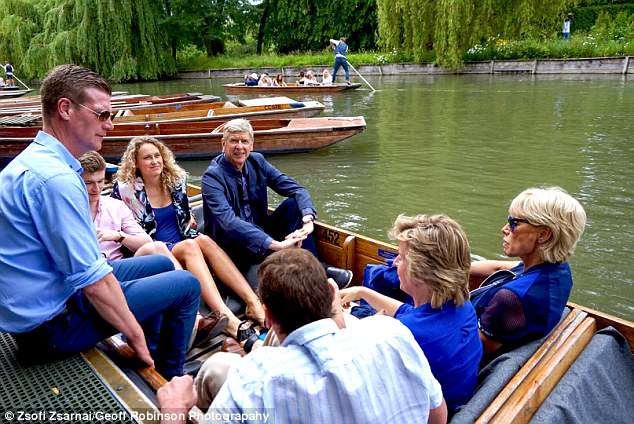 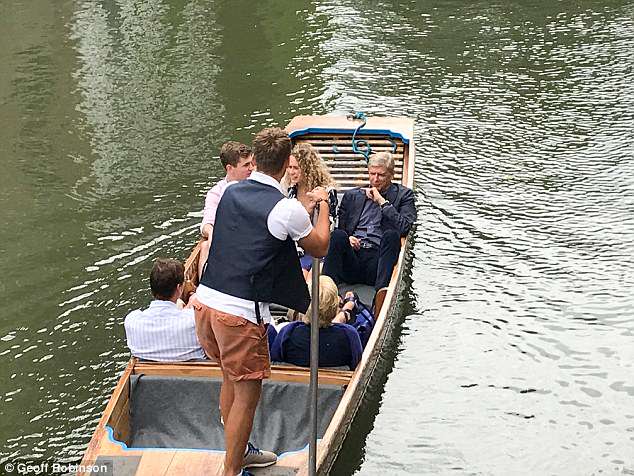 Arsene, who left Arsenal following 22 years in charge of the London club, was with friends 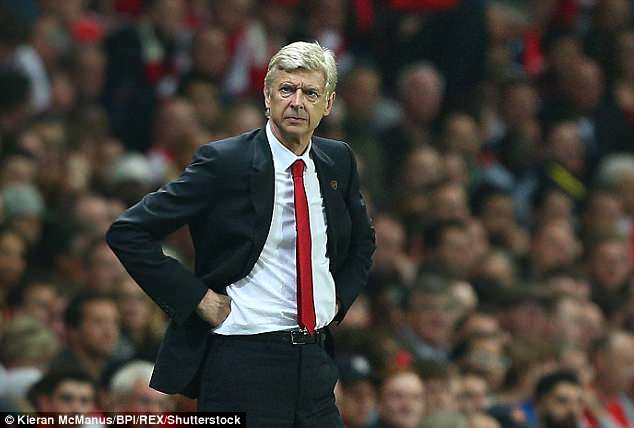 Arsene was in charge of The Gunners for more than 1,200 games – a club record 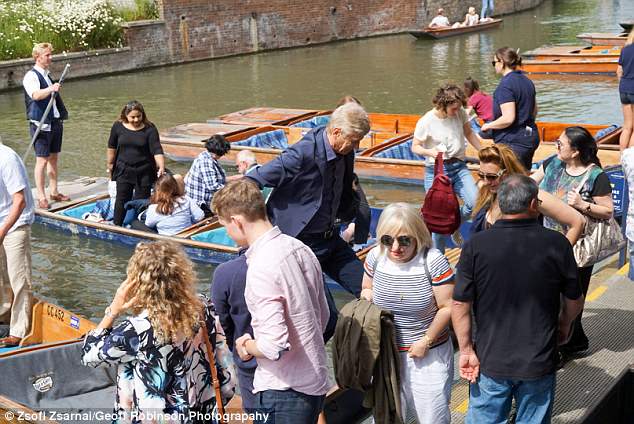 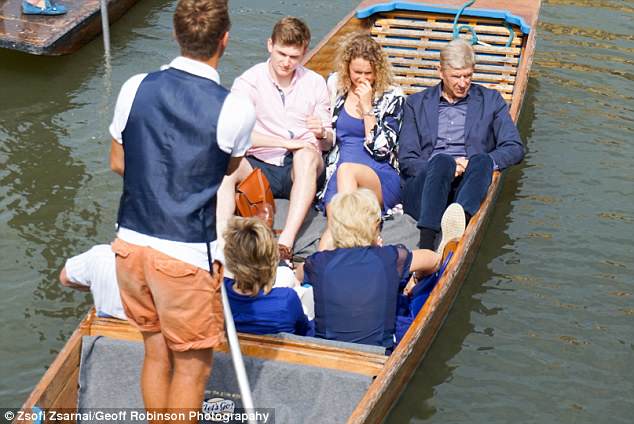