Doctors used the self-learning computer to detect changes in brain scans too subtle for humans to see. 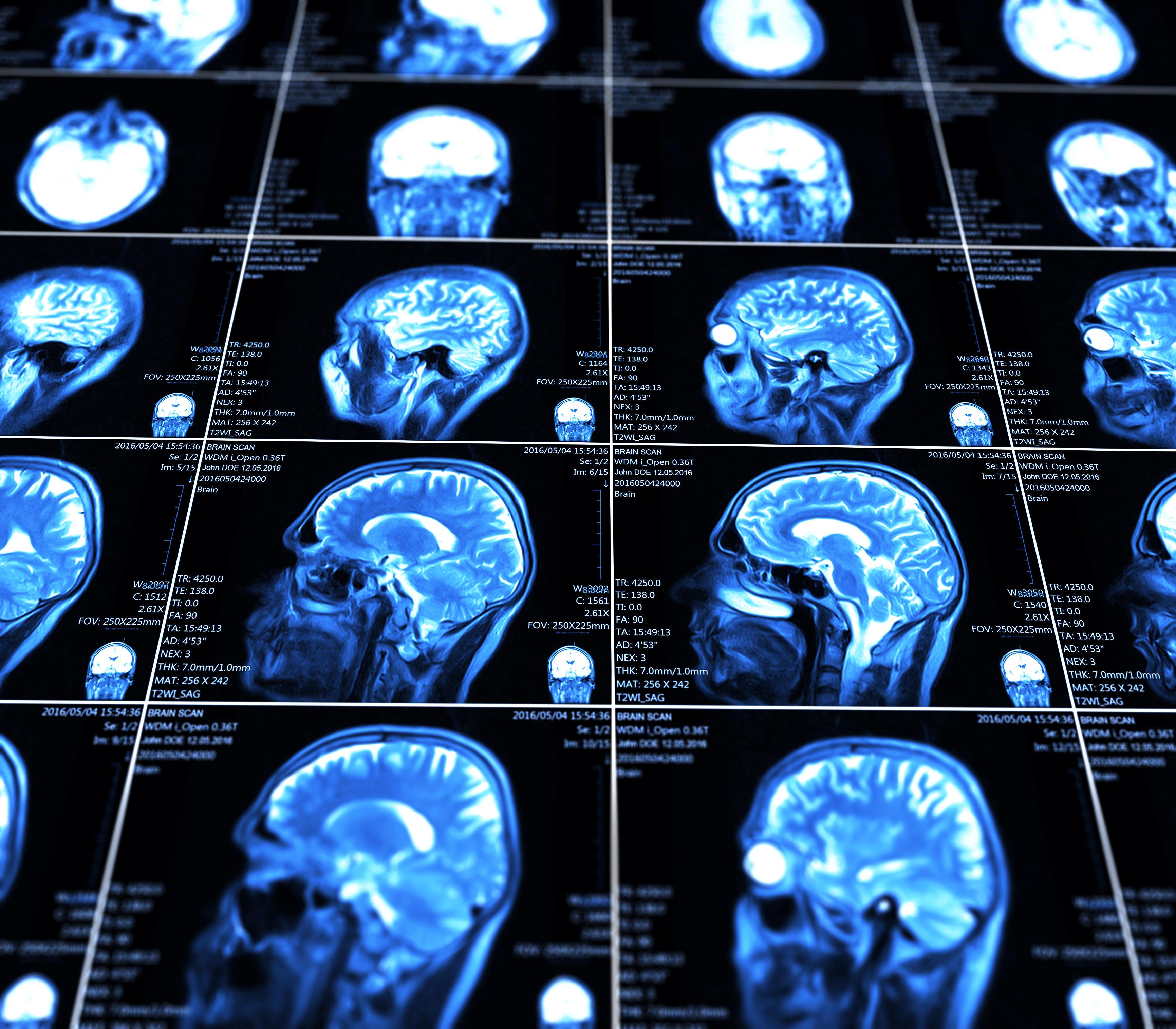 The system was able to identify dementia in 40 patients an average of six years before they were formerly diagnosed.

British AI expert Prof Noel Sharkey, from the University of Sheffield, said of the findings: "This is exactly the sort of task that deep learning is cut out for – finding high level patterns in data.

"Although the sample sizes and test sets were relatively small, the result are so promising that a much larger study would be worthwhile."

Boffins from the University of California trained the computer using more than 2,100 scans from 1,002 patients. 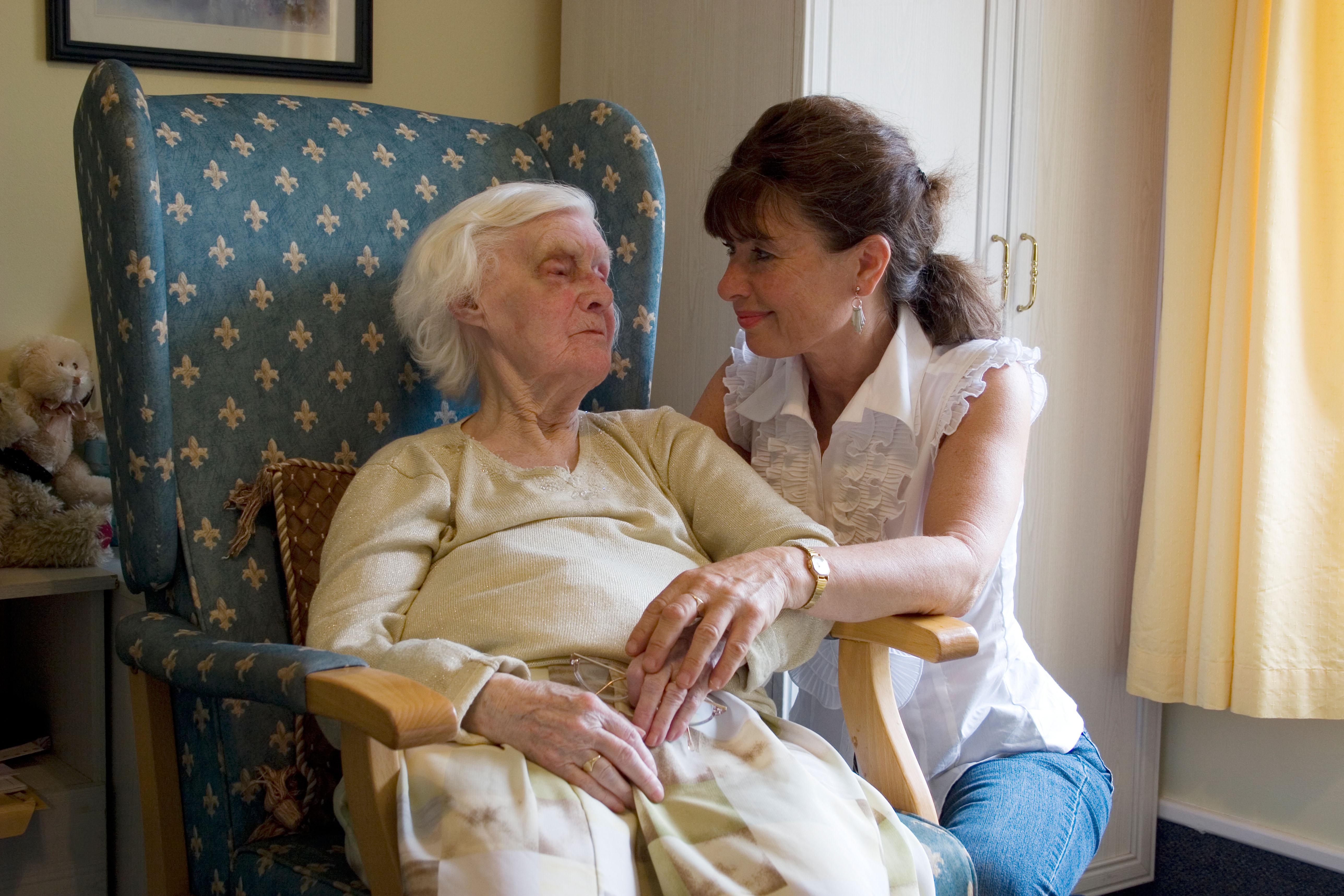 The scans measure brain activity by tracking the uptake of a radioactive liquid injected into the blood.

Research has linked the development of Alzheimer's to particular changes in certain brain regions but these can be difficult to spot.

The Alzheimer's algorithm was able to teach itself to recognise patterns in brain scans that indicated disease.

As a final test, it was given a set of 40 scans from 40 patients it had never studied before. 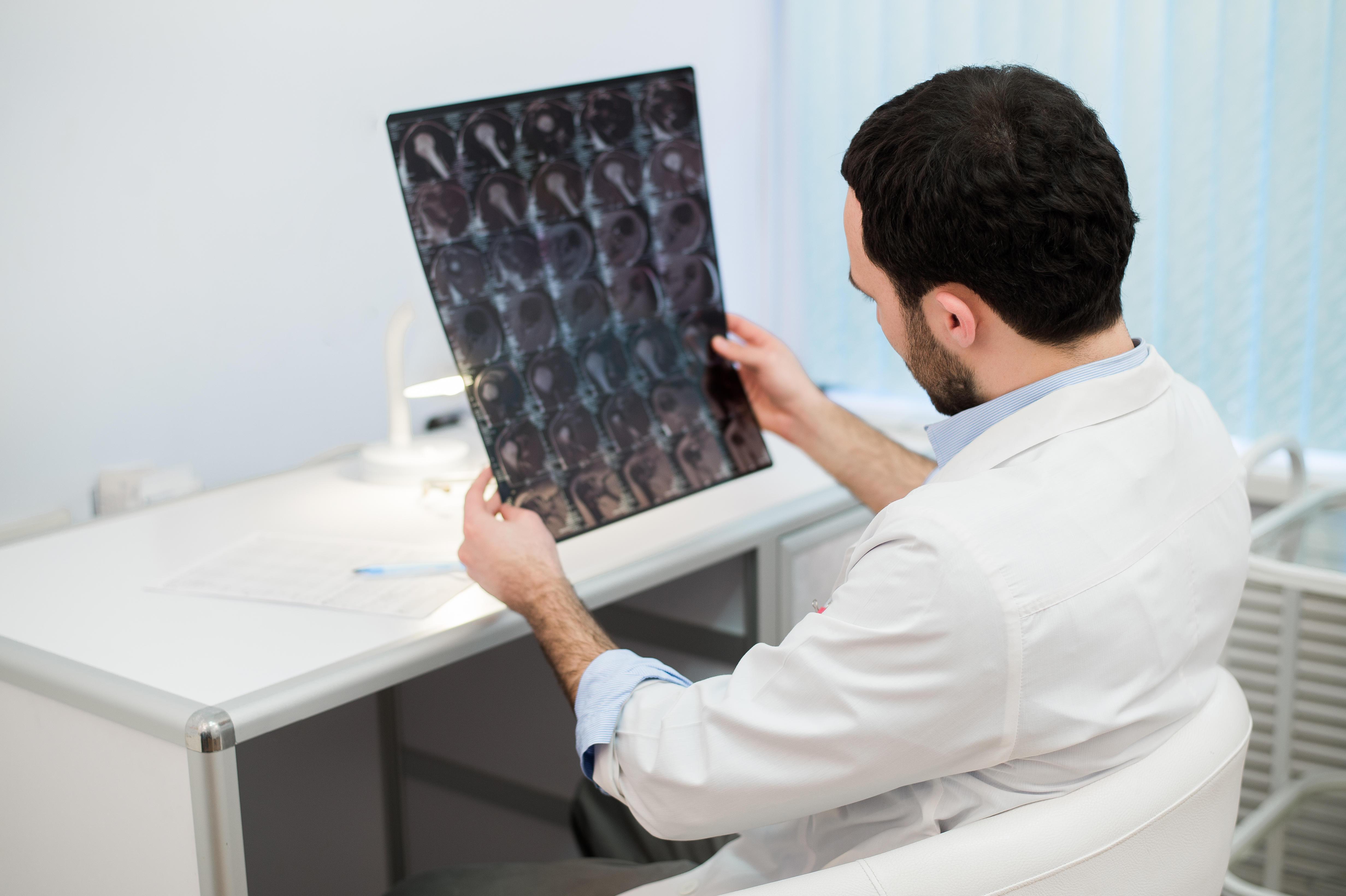 It proved to be 100 per cent accurate at detecting Alzheimer's disease many years before the patient was later diagnosed.

Dr Jae Ho Sohn, who worked on the project, said: "We were very pleased with the algorithm's performance.

"It was able to predict every single case that advanced to Alzheimer's disease."

Early detection of Alzheimer's could open the door to new ways of slowing down or even halting progression of the disease. 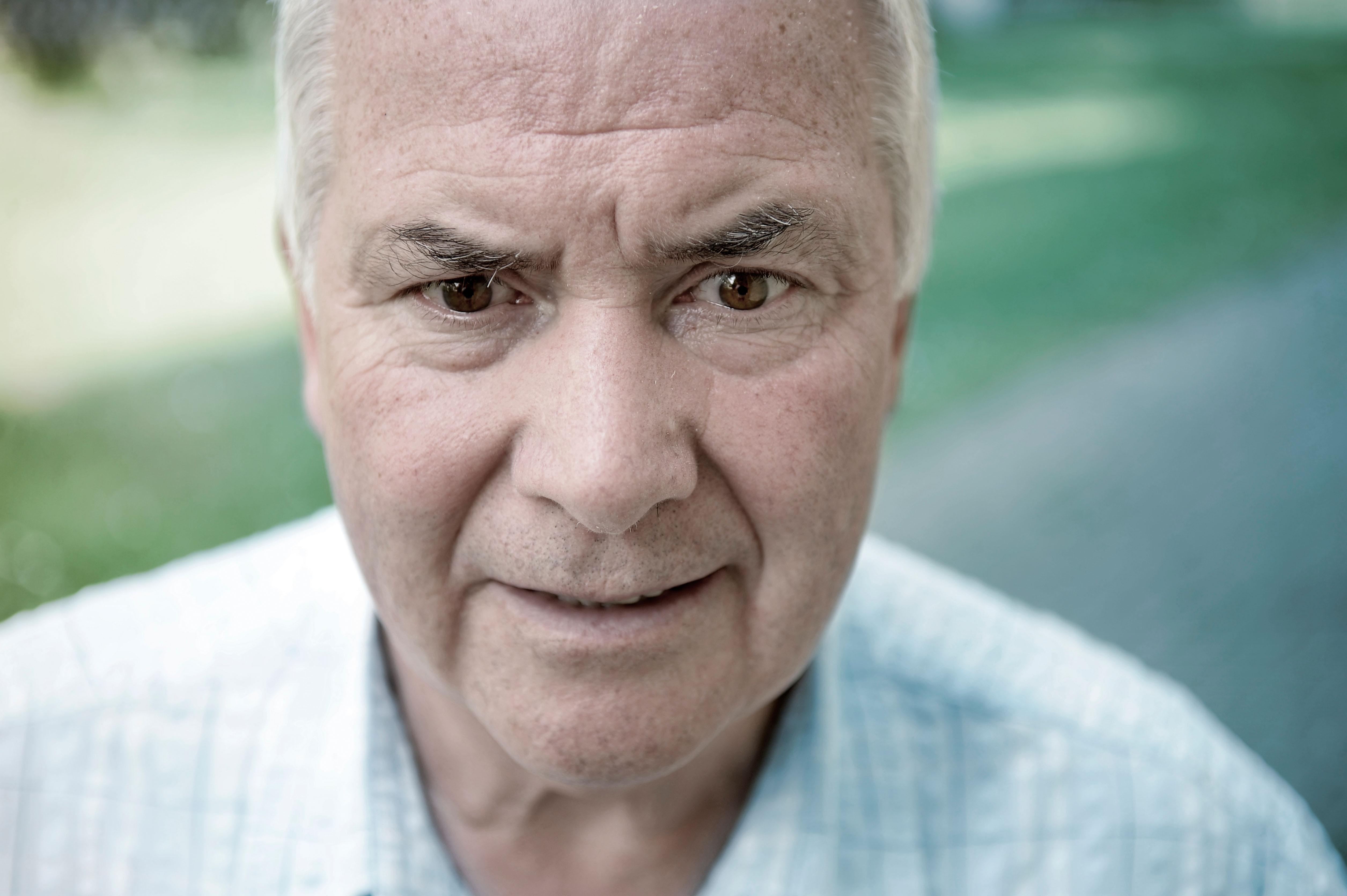 Dr Carol Routledge, from Alzheimer's Research UK, said: "The diseases that cause dementia begin in the brain up to 20 years before any symptoms start to show, presenting a vital window of opportunity for us to intervene before widespread damage occurs.

"This study highlights the potential of machine learning to assist with the early detection of diseases like Alzheimer's, but the findings will need to be confirmed in much larger groups of people before we can properly assess the power of this approach."

The research is published in the latest issue of the journal Radiology.