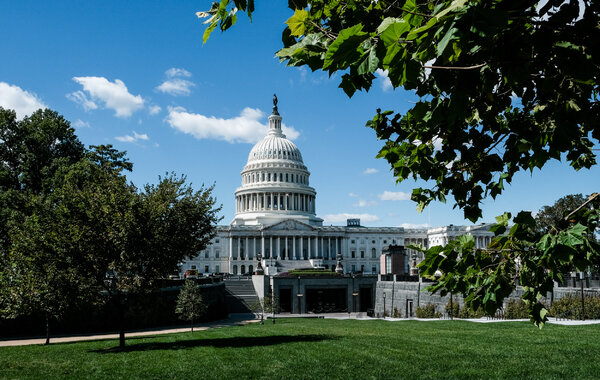 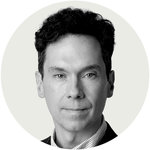 As the coronavirus upended the top echelons of the U.S. government on Tuesday — leaving President Trump convalescing in the White House, the Capitol eerily empty after lawmakers tested positive and most of the Joint Chiefs of Staff in quarantine — the president abruptly ended talks on a stimulus bill intended to shore up the nation’s pandemic-stricken economy.

Mr. Trump’s announcement Tuesday that he was ending talks with Democrats on the bill, which aimed to send more aid to Americans grappling with high unemployment and to help state and local governments stay afloat as tax collections plummet, sent the stock market sliding. It came after Jerome H. Powell, the chairman of the Federal Reserve, warned that failing to inject more federal help into the economy would risk weakening the tenuous recovery.

In multiple tweets later Tuesday, Mr. Trump appeared to backtrack on his assertion that an agreement would wait until after Election Day, at one point urging both chambers to “IMMEDIATELY Approve” a lapsed loan program for small businesses, funds to prevent airlines from furloughing or laying off workers and another round of stimulus checks. It was unclear if his tweets, which came after stocks fell, reflected a willingness to restart negotiations with House Speaker Nancy Pelosi. Both provisions have bipartisan support, but several lawmakers have pushed for them to be included in a broader package.

Taken together, the events showed the extent to which the coronavirus is continuing to dominate life in America with less than a month to go before the presidential election. The outbreak at the White House has raised concerns in the city that surrounds it. New cases are surging in the upper Midwest. The average of new reported infections across the country is creeping up again, after a late-summer decline.

In New York, which was the center of the pandemic early on but has since seen a marked decline in cases, several worrisome outbreaks led Gov. Andrew M. Cuomo to temporarily close nonessential businesses and schools in some parts of New York City and its northern suburbs.