Asda trolley collector, 45, is snared by vigilantes after he sent photos of his genitals to decoy ’14-year-old girl’ on Meet4u dating app and asked to take her virginity

An supermarket trolley collector was snared by a paedophile hunters at work after he sent a picture of his genitals to the fake account of a 14-year-old girl.

He later arranged a date with the fictional teenager, asking her to miss school to go to McDonalds in Cardiff, before heading to the cinema.

And he also asked the girl, given the name ‘Emily’ by the paedophile hunting group, if she wanted him to be her boyfriend, Cardiff Crown Court heard.

The messages included pictures of his genitals and obscene requests for naked photos and sexual favours, and he even asked if he could ‘take her virginity.’

Prosecutor Rachel Knight told the court that Owen contacted ‘Emily’ on the Meet4u dating app on January 28 this year.

He then spoke to her via text over the following week, with the meeting in Cardiff arranged for February 7.

But First Line Defence Wales, the group behind the decoy account, then confronted Owen at the Asda where he worked in Coryton, Cardiff, where he worked as a trolley collector, on February 5.

The confrontation was then live streamed by the group on Facebook. 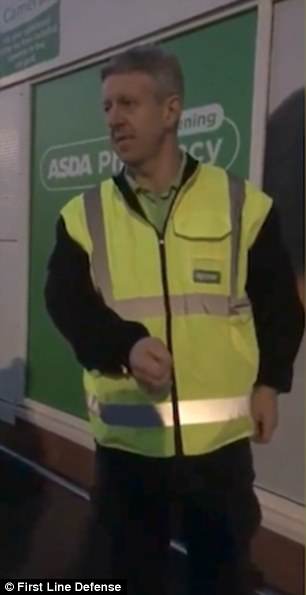 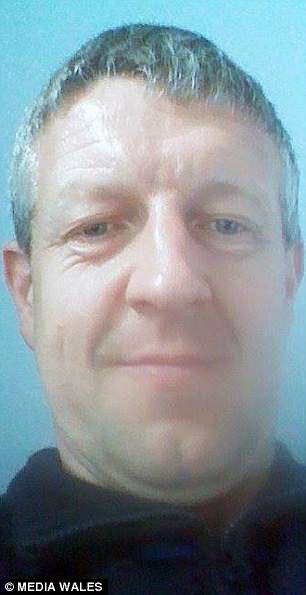 Owen, (left, at work, and right) was confronted by paedophile hunters at the Asda where he worked near Cardiff

The police were called and arrested Owen. He told police that he felt like the girl’s teacher and wanted her to ‘progress in life.’

During the interview he admitted sending her a picture of his genitals, and he apologised, aying he had been the victim of bullying when he was younger because he didn’t have girlfriends and suffered erectile dysfunction.

Defence barrister John Ryan said his client suffered from autism and Asperger’s syndrome which meant he was ‘young in mind’. 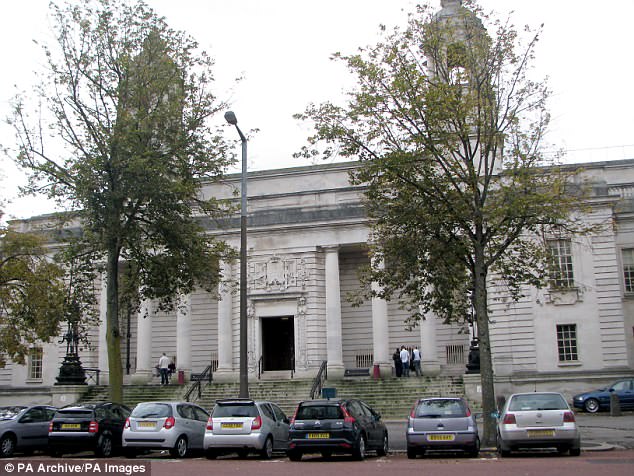 He added: ‘He went looking for love on an over 18 website and he came across the decoy who quickly said she was 14-years-old.

‘He has lived, apart from this offence, an honest life and there are references that back this up.’

Sentencing, Judge Timothy Petts told Owen, of Pentyrch, on the outskirts of Cardiff: ‘What you did was very wrong and fortunately you weren’t talking to a real girl but that doesn’t make it right.

‘You wrote some disgusting things and you should be ashamed of yourself.

‘The best thing I can do for you and society is to stop you doing anything like this again so I won’t be sending you to prison today.

‘Society will be protected if the defendant learns why this is wrong and why he shouldn’t do it again.’

Owen was made subject to a 24 months community order with a rehabilitation requirement of 35 days.

He will also be subject to an electronic curfew and a sexual harm prevention order for five years, as well as requiring to sign the sex offenders’ register for the same period.