AN Asian American man who was insulted by a Silicon Valley CEO at a family birthday party said he only apologized afterwards to "save face." 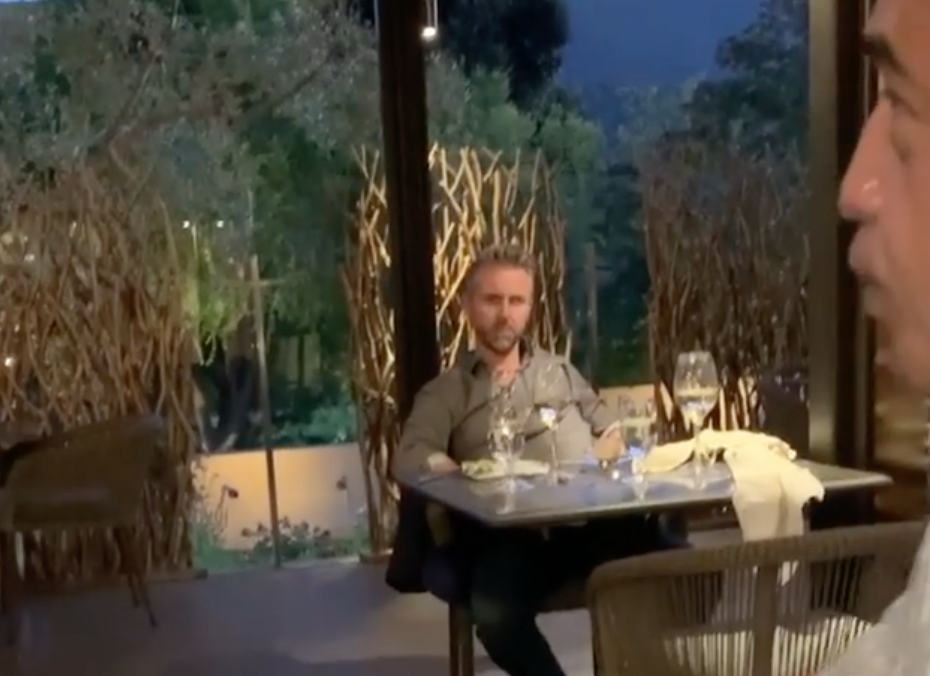 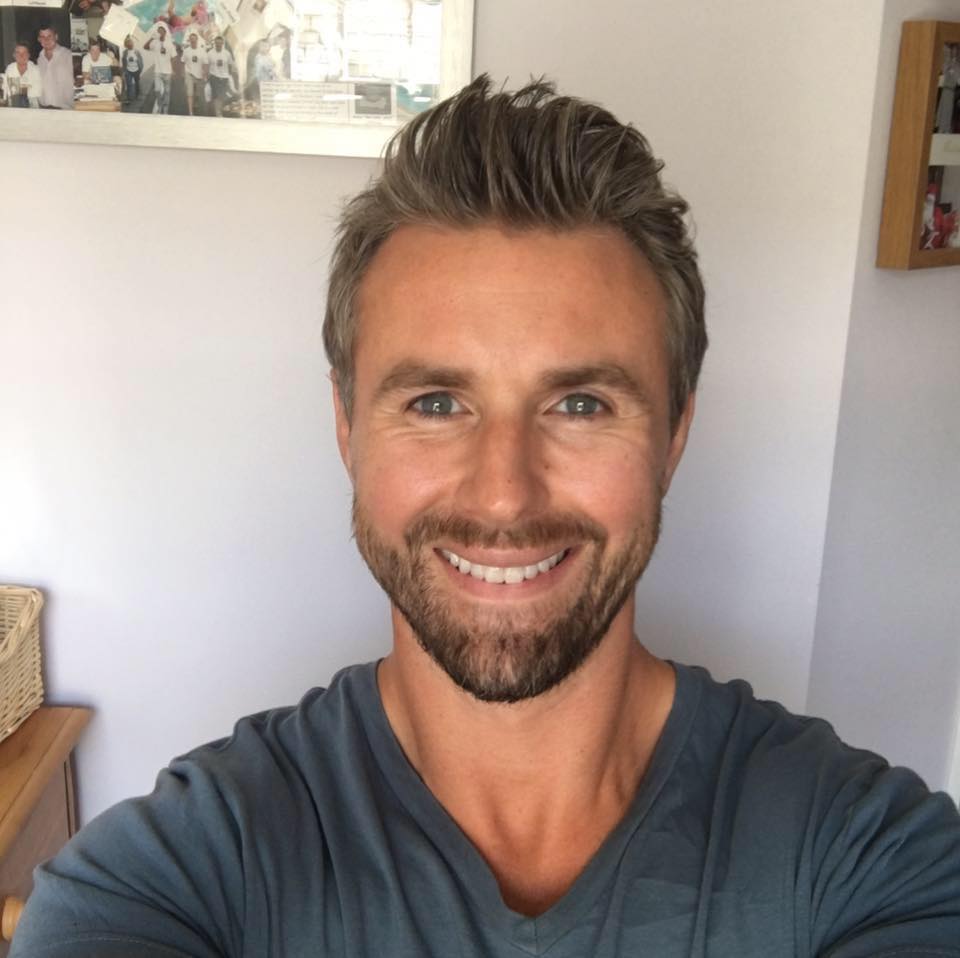 He has since apologized for his vile rant – but Orosa, who has been a US citizen for two decades, thinks Lofthouse is "just saving face" after the video went viral.

"I do forgive him," the Philippines-born Orosa told ABC News. "I've done wrong things, too. And I've been forgiven.

"And but in no way am I agreeing to what he's done. No, I don't accept the apology."

During the clip, Lofthouse can be seen flipping off their table at the Lucia restaurant, smirking, and insulting them. 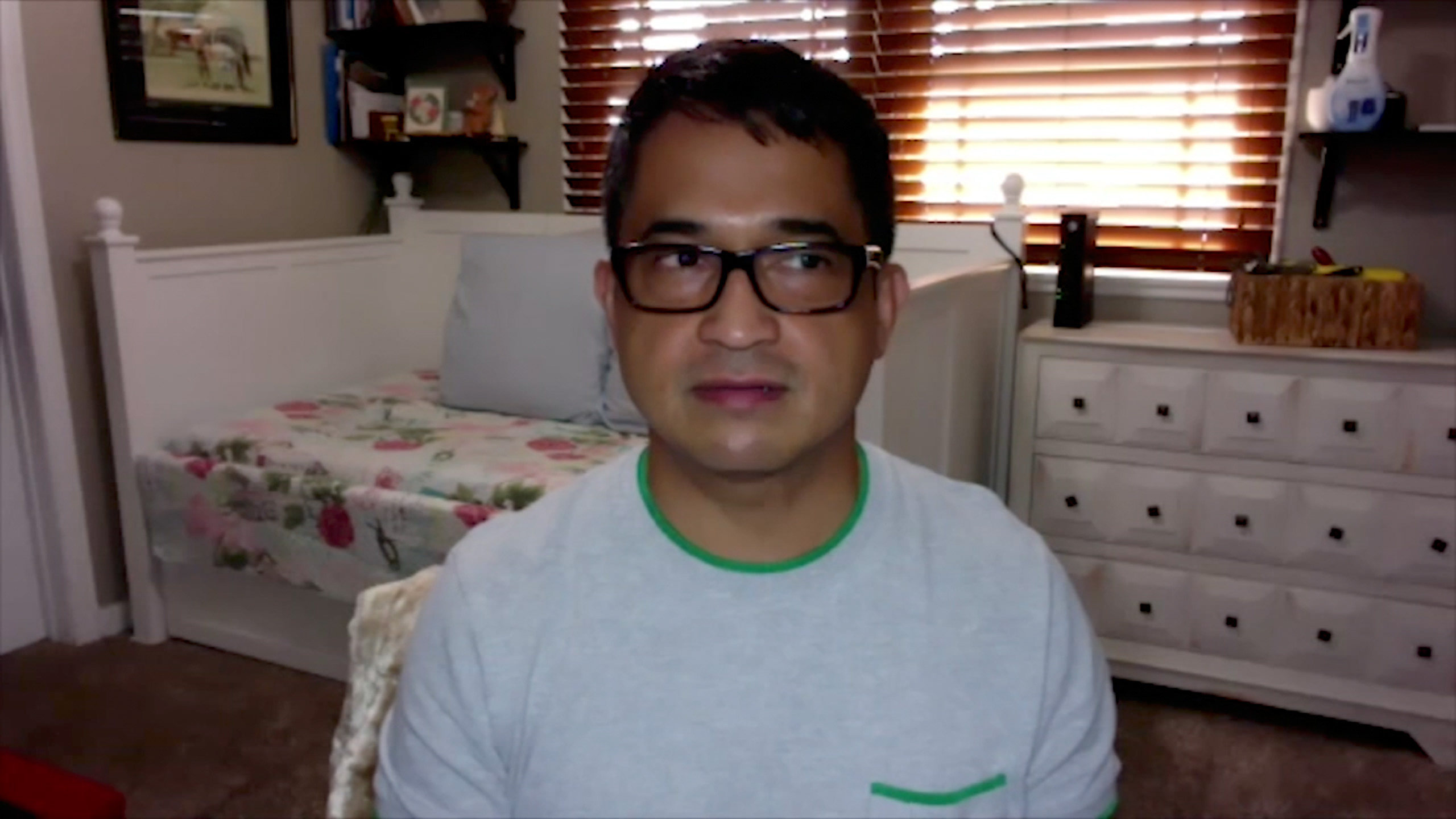 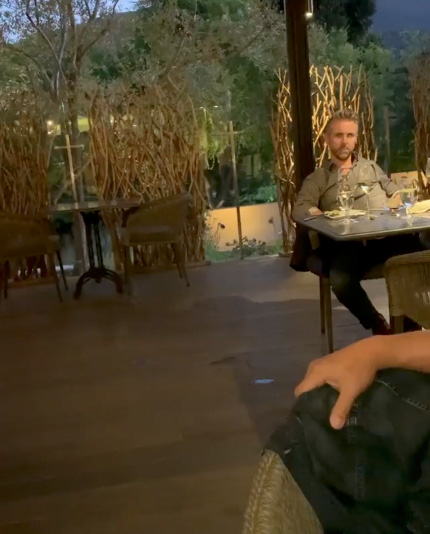 After his niece Jordan Chan posted the footage on Instagram, Orosa told ABC 7 he believed Lofthouse meant what he said

"I don’t believe his words because his actions speak louder than the words he say[s]."

During Lofthouse's tirade continued, a waitress, Gennica Cochran, cut in on his expletive-ridden rant and ordered him to "get out," saying the family were "valued guests."

"You do not talk to our guests like that, get out now," the waitress told him.

"Who are these f***ers," Lofthouse raged. "Yes, they are valued guests in America?" 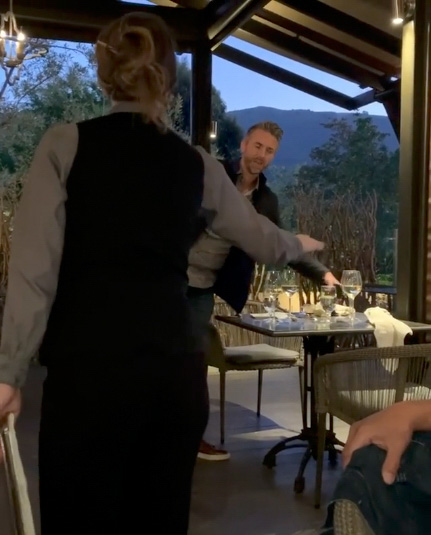 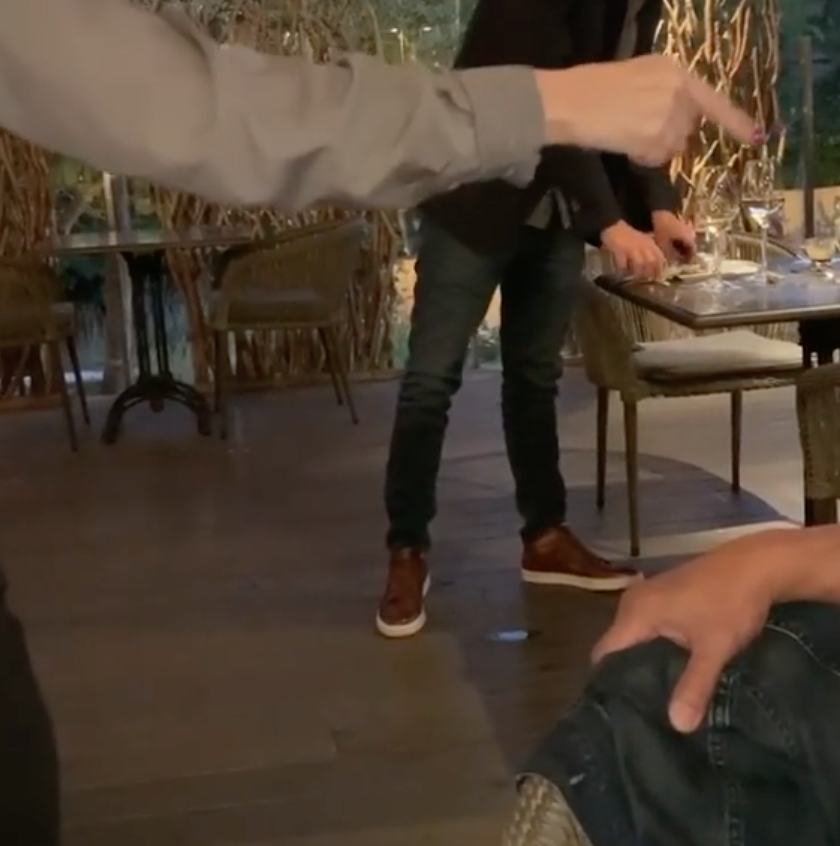 Orosa reportedly said they were celebrating his wife's birthday on July 4 when "suddenly I hear this loud voice: effing Asians."

"He was full of hate and anger," Orosa continued. "And it’s sad that there is still people that are like that in this world, let alone in this country."

The Instagram video, has since amassed nearly 650,000 views there and it also exploded on Twitter, where Chrissy Teigen gave her two-cents on the matter.

Sean Damery, the regional vice president of Bernadus Lodge and Spa where the Lucia restaurant said he was extremely proud of his staff for stepping up.

"This is an extremely unfortunate situation, however we are proud of our staff at Lucia in keeping with Bernardus Lodge’s core values," he said in a statement. 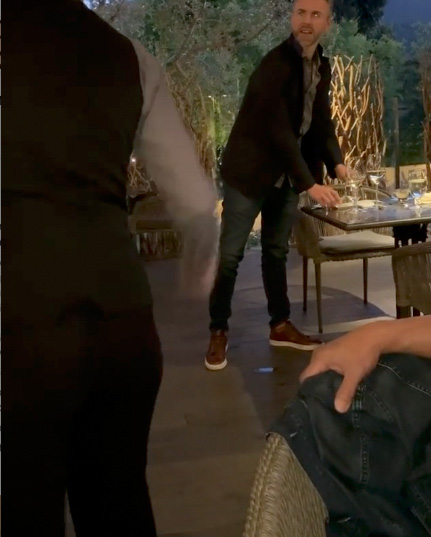 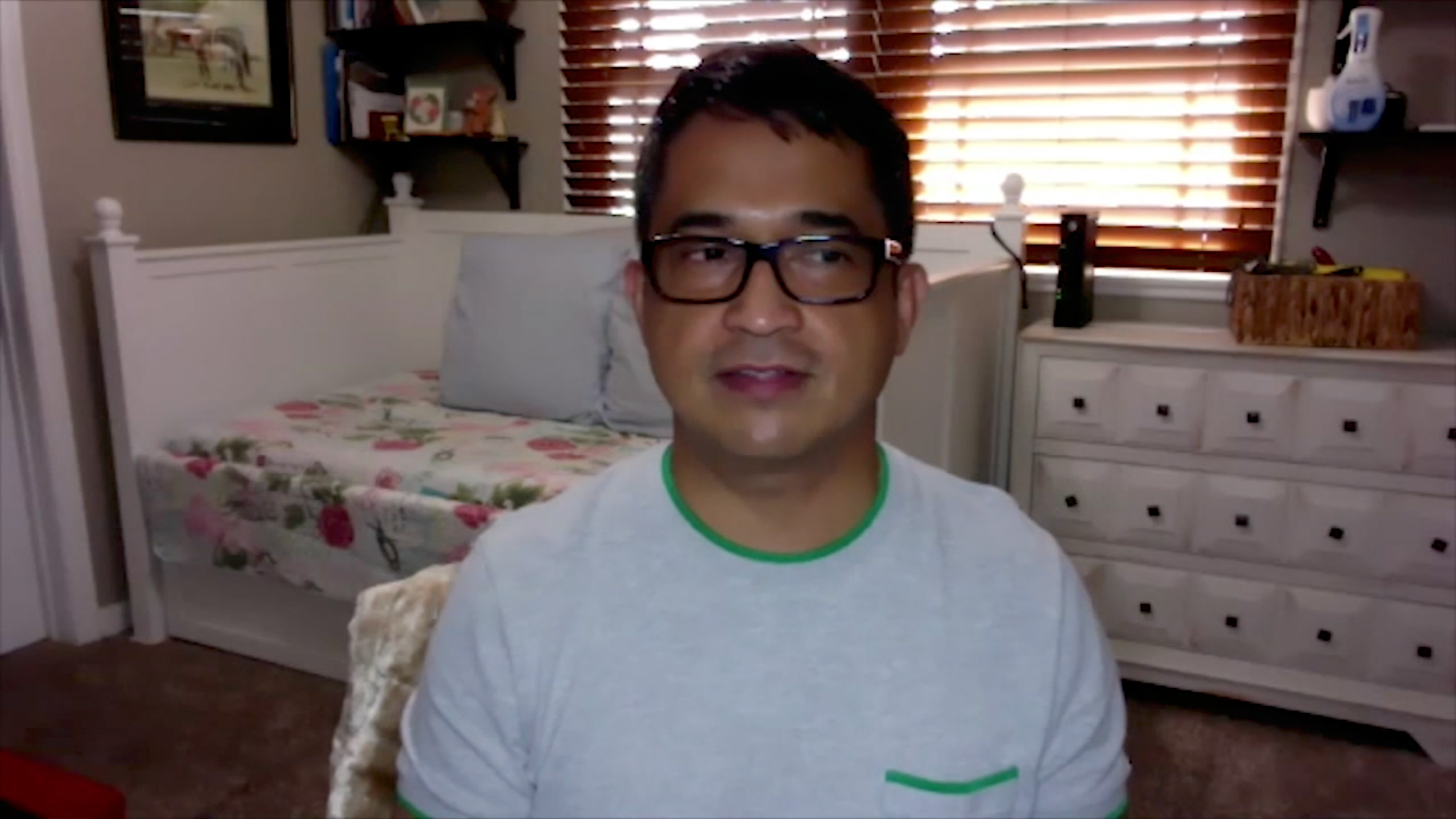 "This incident was handled swiftly and the diner was escorted off property without further escalation.

"We provide guests with a safe environment for lodging and dining; and extend our sincere apologies to the guests enjoying a birthday celebration on a holiday weekend."

Lofthouse apparently deleted his Facebook and LinkedIn accounts after the video emerged.

His Solid8 website was replaced with a "Coming Soon" landing page and Lofthouse told ABC 7 he was sorry for his "appalling" behavior.

"This was clearly a moment where I lost control and made incredibly hurtful and divisive comments," he said.

"I was taught to respect people of all races, and I will take the time to reflect on my actions and work to better understand the inequality that so many of those around me face every day."