A KILLER Asian hornet has been spotted in Hampshire – after experts warned the insects are set to invade the UK and destroy the country's bee population.

The hornet – spotted in Gosport, near Portsmouth – is the first official sighting in almost a year. 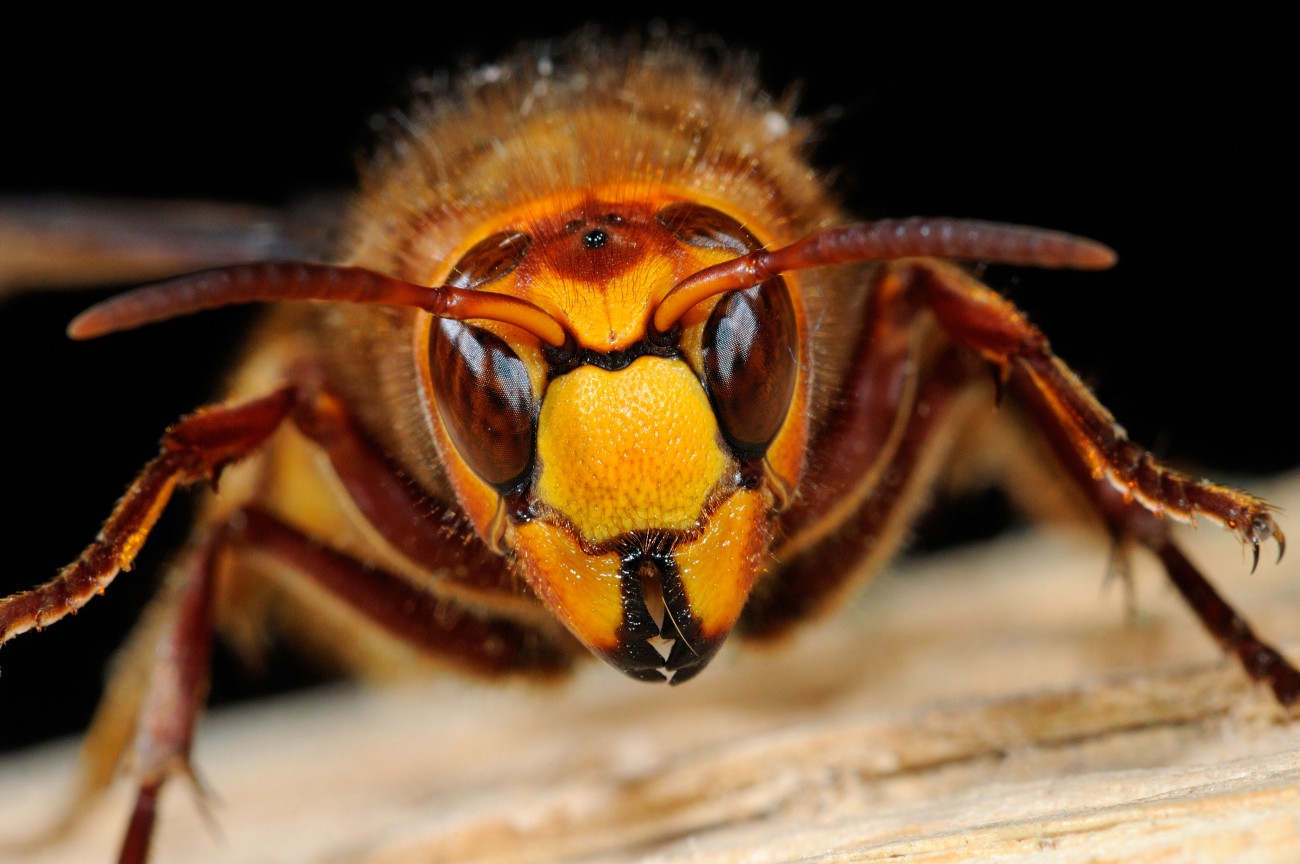 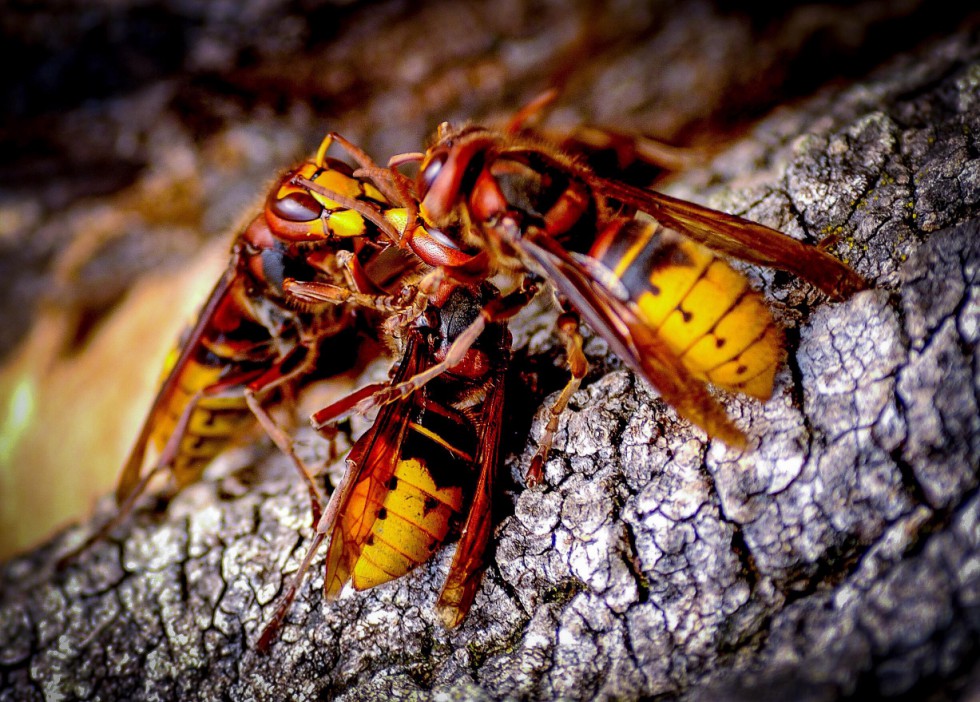 It comes just two weeks after warnings that a plague of the bugs were heading for the UK.

Experts said the hornet – which is two inches long and has a three-inch wingspan – can kill people allergic to their venom.

The insects are identified by their large size and bright yellow legs.

They bite the heads off bees as they leave their hives, and can wipe out up to 60 a day.

And today, officials at the Department for Environment, Food and Rural Affairs (DEFRA) urged members of the public and beekeepers to stay wary.

Plant and bee health officer Nicola Spence said: "By ensuring we are alerted to possible sightings as early as possible, we can take swift and effective action to stamp out the threat posed by Asian hornets.

"That’s why we are working at speed to locate and investigate any nests in the area following this confirmed sighting."

All sightings must be officially recognised by the National Bee Unit.

Monitoring is now under way.

The last sighting was in October 2019, when two nests were found and destroyed near Christchurch in Dorset.

'NESTS MUST BE WIPED OUT QUICKLY'

Ms Spence urged Brits to "please continue to look out for any Asian hornets".

"If you think you’ve spotted one, report your sighting through the Asian hornet app or online," she said.

Anyone who does spot one of the insect is warned not to approach or disturb a nest as hornets can become quickly aggressive.

In late August, the Somerset Beekeepers Association said they were on red alert for sightings.

Lynne Ingram, coordinator of Somerset’s Asian hornet action team, said: “Now is the time to spot the hornets so that their nests can be destroyed before they multiply."

Recent wet weather has created a "perfect breeding ground" for the deadly insects and raised fears they could arrive in record numbers on British shores.

The pests are a common sight in the Channel Islands, where they've been spotted since late 2016.

Lynne said: "The arrival of the hornet in Britain is especially bad news for bees – a favourite food source – and a single hornet can completely devastate a beehive."

Earlier this year The Sun revealed an invasion of Asian hornets could cost the UK £7.6millon a year.

The killer hornets were accidentally introduced to France from China in 2004 and spread across Europe.

French scientists estimated the cost to the UK of dealing with invasions — by destroying nests, plus the damage they cause to ecosystems and honey production.

Researcher Prof Franck Courchamp said the nest destruction cost alone in France from 2006 to 2015 had been £20.2million. 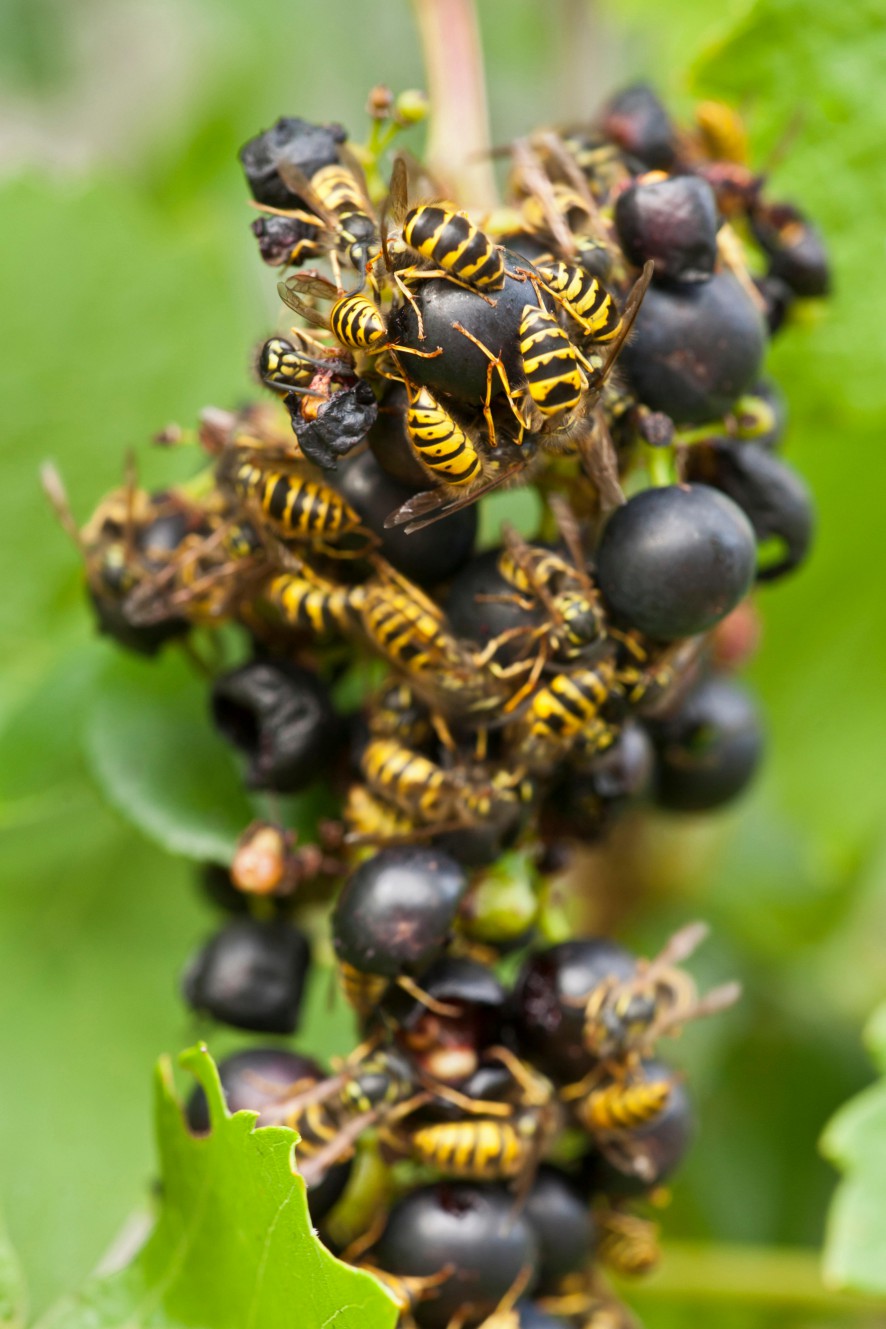