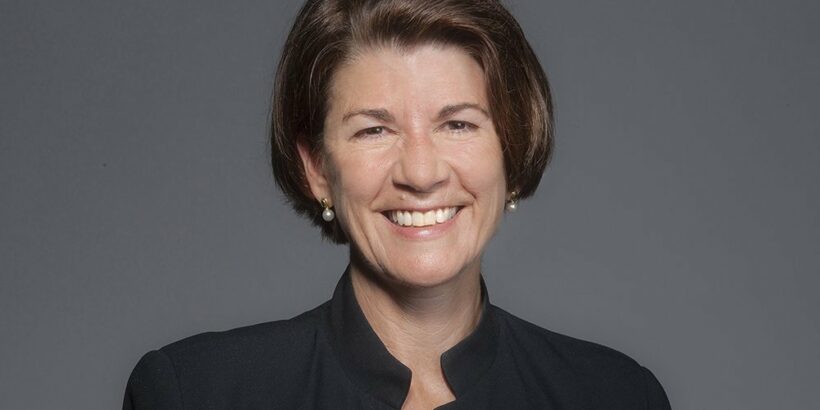 Dear Amy: I recently decided to move back in with my mom and younger sister for the remainder of the pandemic.

The problem is that I find myself thinking extremely unkind things about them, because both of them are overweight.

I find myself thinking almost obsessively about how gross I find their bodies and feeling angry about how they eat and their unhealthy lifestyle.

Maybe some of this comes from the fact that I’ve been nervous about my own weight — more so during the pandemic.

Do you have advice on how to be kinder and less judgmental?

How to get space from mean, prejudiced thought patterns? I don’t want to be this way.

I have a therapist, but I actually think I’ve been too embarrassed to be honest about how ugly my internal monologue is, because I’m disgusted by it.

Dear Mean Girl: I give you credit for admitting how your harsh judgment of others affects your own self-esteem.

If you come from a family where people compulsively eat their feelings (been there, eaten that), being back home triggers your own fears of disordered eating.

Sometimes, our harshest judgments of others will reveal our own vulnerabilities.

This may seem a little out there, but I believe that you and your family members are all struggling with a concept widely defined as “self-love.” They both soothe and punish themselves by overeating. You punish yourself by hating your own attitude.

Look into the concept of “radical acceptance.” Learning to truly accept a situation or person while exposed to their faults and frailties will liberate you.

I think of this as learning to love people “… anyway.”

Tell your therapist! Exposing the thing you hate about yourself is how you will begin to heal.

Dear Amy: About five years ago, my mom gave each of her four daughters something from her house, in preparation for a move.

I received the family silver because my last name matches the engraving. My two younger sisters received little trinkets and family heirlooms.

The issue is with our older sister, who received all of the photo albums.

There are about eight of them, one devoted to each of the daughters, of extended family members, our parents, and ancestors.

Amy, this is my past!

Our sister won’t share these photos. She won’t bring them to family functions. She won’t scan them and make us copies.

She doesn’t want to even acknowledge the fact that they exist.

The rest of us have asked her over and over again. We’ve offered to buy new photo albums to replace when the pictures fall out of the original albums. She says they were given to her and there is nothing we can do about it.

My mom has tried reasoning with her, but she won’t budge.

How can I make her see what she’s done to my family?

Dear Hurt: Your question is fairly common: When distributing heirlooms, one sibling ends up with the entire collection of family photos; if they don’t share them, this can create a generation – or more – of hard feelings.

This could be avoided if elders didn’t treat family photos as one item, like a passed-down chifforobe — to be left to one child. Photos should be distributed among descendants, who can then share – or trade – them with each other. That way, even if one sibling refused to show or share their stash of photos, other photos would still be out in the family.

I think it’s possible – or likely — that your sister deliberately wants to wound you and your other sisters. Could this be about you getting all the silver?

You and your sisters might offer to “trade” various items you were given for access to photos.

Otherwise, these pictures were given to her, and I don’t think you have much recourse in terms of forcing her to share them.

Dear Amy: Wow, you really woke up on the wrong side of the bong with you idiotic answer to “Smoked Out,” the housewife who didn’t like her husband’s daily pot smoking habit.

You described this guy as “always more-or-less baked.” That is untrue!

Dear Wrong: If someone smokes off and on, all day long (as this man did), it stands to reason that the effects would stay in his system. Otherwise, why smoke at all?