Of the 28 countries in the EU, only Estonia, Spain and Cyprus fared worse. 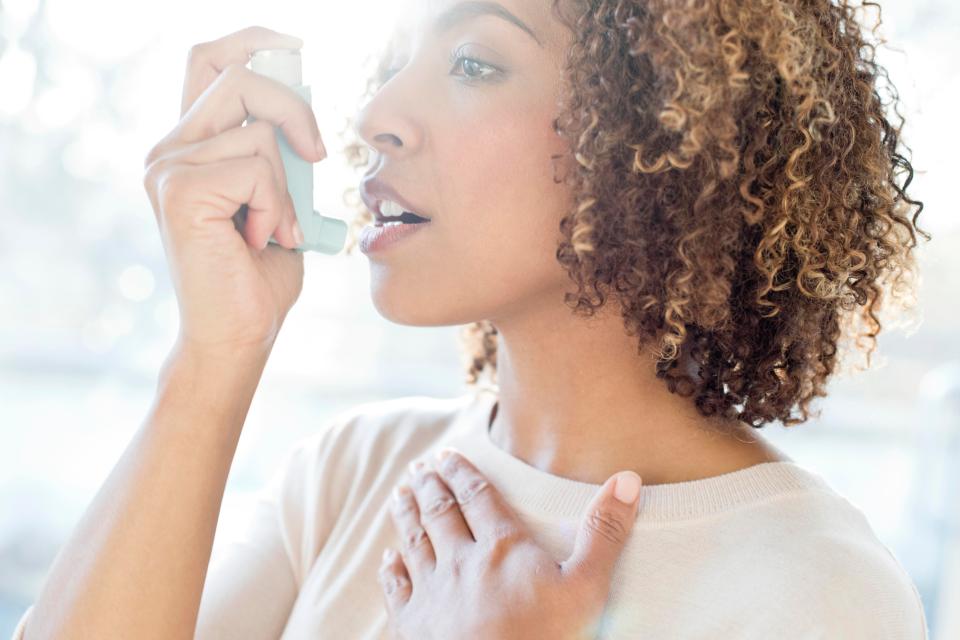 Experts blamed a lack of basic NHS care and awareness of the seriousness of the condition.

Two-thirds of patients do not get the treatment they are entitled to including a yearly review, Asthma UK found. And one in six adults did not know asthma could be fatal, the poll of 1,000 revealed.

One review by the Royal College of Physicians found two-thirds of deaths could have been prevented with the right care.

Dr Samantha Walker, from Asthma UK, said: “It is shocking so many people are dying while other countries are improving.

“While we don’t know for sure why the UK is performing so poorly, a lack of understanding could play a part.”