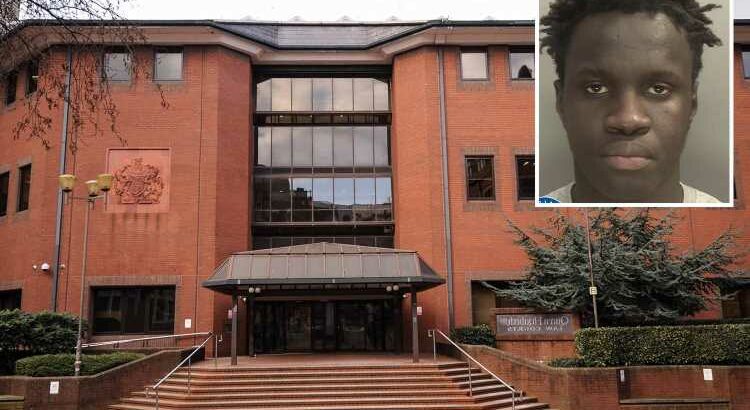 AN ASTON Villa apprentice footballer, 18, who followed a lone woman off a bus before raping her near the club's ground has been jailed for more than a decade.

Sick Khadim Drame stalked his victim, 45, for half a mile after getting off the bus after her. 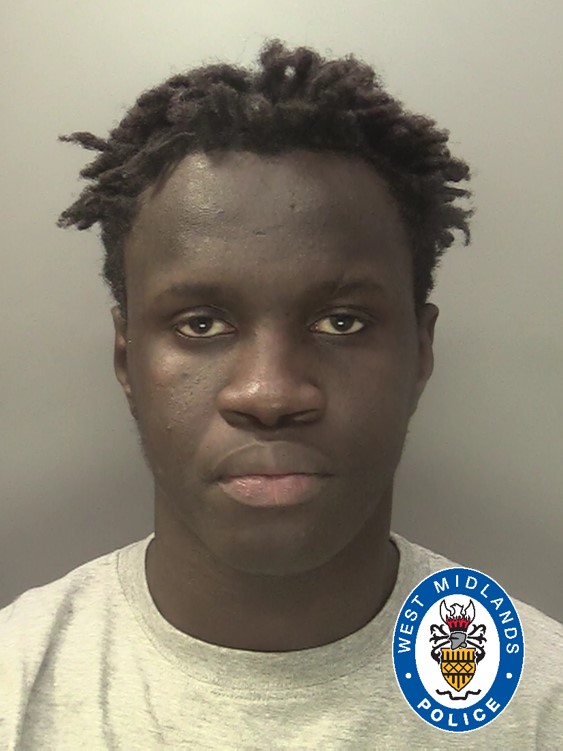 He'd called the terrified woman "pretty and sexy" – but when she rejected his advances, he waved a wad of notes before forcing himself on her, Birmingham Crown Court heard.

Drame threatened to kill his victim if she pulled up her trousers during the petrifying ordeal, which happened on March 15 2020.

And a judge called the end of his "promising" career a "tragedy" – after telling the vile defendant of he'd carried out "every woman's worst nightmare".

The defendant, now 20, initially denied a charge of rape. He admitted the attack on the second day of a trial after jurors were shown CCTV footage.

Yesterday, he was sentenced to 10 years and six months in a young offenders' institute.

The court heard the victim was left fearing for her life during the rape, which took place after she got the bus at around 11pm. 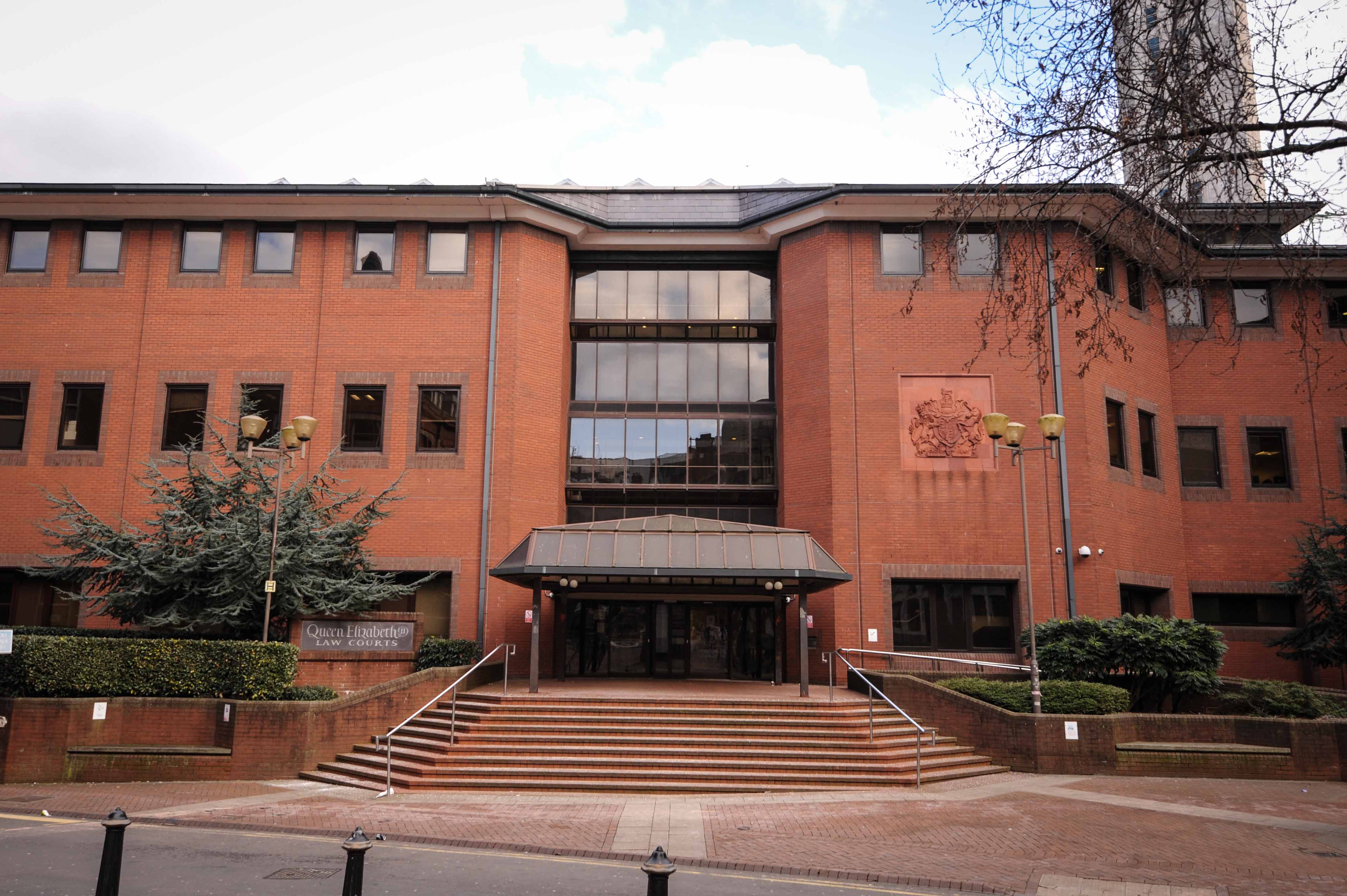 She said she has suffered "flashbacks and nightmares" – and has even moved house so she's closer to work and won't have to rely on the bus.

Judge Martin Hurst told Drame he would lose his career at a footballer – despite playing at a "high level".

He said: "You'd been out for the evening with a group of three or four male friends.

"You'd been to the cinema and a pizza restaurant.

"The victim is 45. She'd been with her boyfriend for the evening.

"It's her greatest misfortune that she was on the same bus as you."

He said the victim always called a friend when she was on the bus as she believed it would keep her safe from "predatory males".

But in spite of her efforts, she suffered a horrific attack at the then-teenager's hands.

"She was petrified. She was screaming at the top of her lungs," the judge said.

"She feared for her life. That was enforced by you threatening to kill her if she pulled her trousers up."

Drame will serve seven-and-a-half years in the young offenders' institute before being eligible for release. He will spend the remaining three years on extended licence.

A lifetime restraining order was also imposed banning him from contacting the victim.

The judge said the harm to his career is a "tragedy".

"I can't think that any football club will take you on now with your conviction," he told the defendant.

"An unprovoked and unsolicited attack on a lone female at night, who you had never seen before at the end of a perfectly pleasant night with your friends when you were not intoxicated, following her for about half a mile, does demonstrate the risk that you pose."