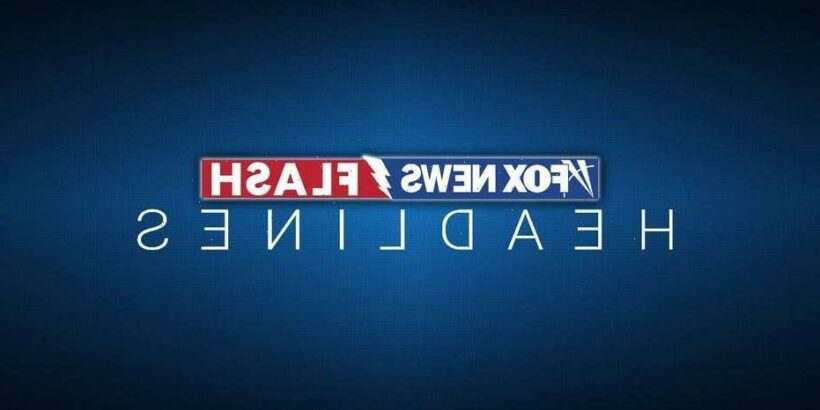 Two Arizona State University students who were reprimanded after a viral video showed them confronting White students studying in a campus multicultural center last year have accused the school of “openly” discriminating against them.

“Dear White People, A.K.A. ASU — You openly discriminated against us on November 16 when you handed down your decision from your racially biased investigation,” the students, Mastaani Qureshi and Sarra Tekola, said in a more than nine-minute video posted to social media last week.

“We’re being persecuted for defending our multicultural center from racism and sexism … ASU is a violent place,” Qureshi said.

The pair was seen in a viral video in September confronting two White male students who were studying in a multicultural space and accusing them of racism. One of the male students in the video had a sticker on his computer reading “Police Lives Matter,” while the other student was seen wearing a shirt saying, “Did Not Vote For Biden.”

“This is the violence that ASU does and this is the type of people that they protect. Okay, this white man thinks he can take up our space. And this is why we need a multicultural space, because they think they can get away with this s–t,” one of the female students told her male peers in the video.

“I’m not racist, I’m just studying,” one of the male students responded in the video, before leaving. “I pay the same f—ing tuition as you. I’m working 60 hours a week while going to school because my parents don’t just give me money!”

An investigation was launched and Qureshi and Tekola were charged with an Arizona Board of Regents code of conduct violation in November, according to ASU’s student newspaper, The State Press. They were found guilty of interfering with university activities. There was insufficient evidence to find them responsible for violating harassment policies, according to the outlet.

A third student allegedly involved in the September incident had similar charges against her dropped.

ASU gave both students a warning and asked them to write about how to deal with similar situations and “facilitate a civil dialogue” on multicultural spaces, the student newspaper reported at the time.

“Neither your expression of disagreement with that sticker’s message, nor that student’s choice to affix the sticker to his computer, were considered as possible violations of the Student Code of Conduct,” the school wrote to the pair.

“However, the university expects that such dialogues will be both respectful toward other parties and mindful of the setting in which they occur,” the letter from the Office of Student Rights and Responsibilities said. “In this instance, the confrontation captured on video was not respectful dialogue, and its heated nature in an enclosed space where numerous other students were studying caused disruption to their activities as well as to the previously quiet study activities of the students who you confronted.” 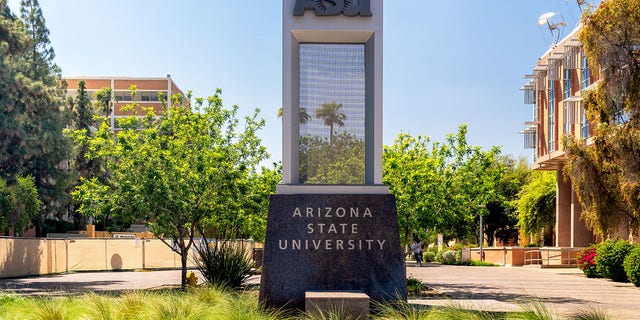 Tekola and Qureshi slammed the school in their most recent social media video, claiming ASU is the number one school at “ignoring marginalized students.”

“ASU refuses to protect students of color, and the world needs to know how they treat us here on this campus when we push to make it a better place for all,” Tekola said in a clip of a rally included in the video posted last week.

She argued that the school asking “students of color” to act more civilly when confronted by alleged “white supremacy and neo-Nazism” is “actually violent.”

The pair said they have faced “rape, death and lynching threats” on social media since the September video and are suffering from “emotional and psychological violence.”

An ASU spokesman told Fox News on Tuesday that the school does not have a comment on the recent video, citing federal laws governing student privacy and state regulations that prohibit them from discussing details on students.