AT least 15 people were left injured and one person rushed to hospital after a man sprayed a mystery substance in a Dudley shopping arcade.

The "gaseous substance" was released in a McDonald's, Pizza Hut and Tesco in Upper Gornal's The Arcade last night. 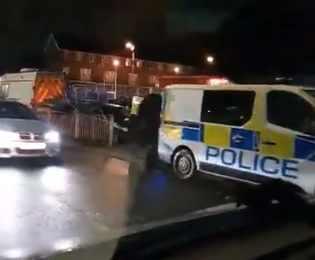 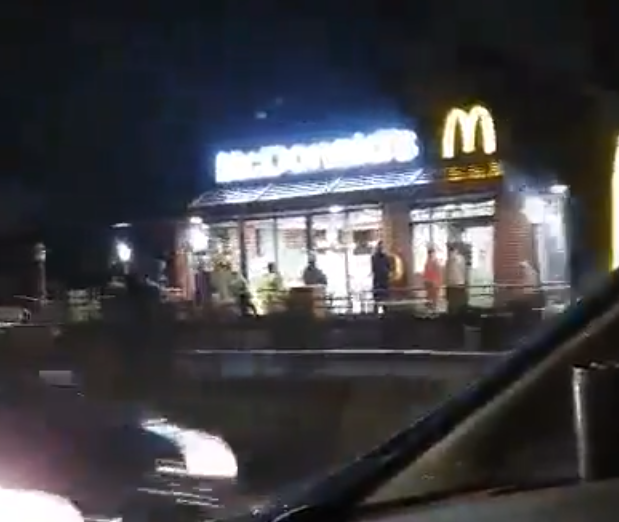 Medics treated people for breathing difficulties and irritation, with one person suffering palpitations.

They wrote on Twitter: "It's so frightening and pretty much on the doorstep too."

Dozens of fire engines and police cars were seen outside the taped off spots where gas was sprayed.

The mystery gas has not been identified yet, after it left several people injured.

"One person was taken to hospital suffering palpitations.

"A hazmat risk assessment was carried out. The substance has not yet been identified.

"We sent two fire engines from Dudley and Tipton to the scene at The Arcade in Upper Gornal. A support vehicle was also in attendance. The crew remained on the scene until 10.30pm.”

A West Midlands Police spokesman said: "We are fast-tracking CCTV enquiries and speaking to witnesses. Forensics experts have examined each premises to establish the nature of the substance.

"Anyone with information should contact us via Live Chat on our website between 8am and midnight or call 101 anytime." 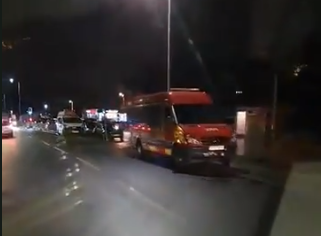 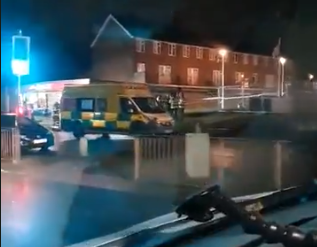 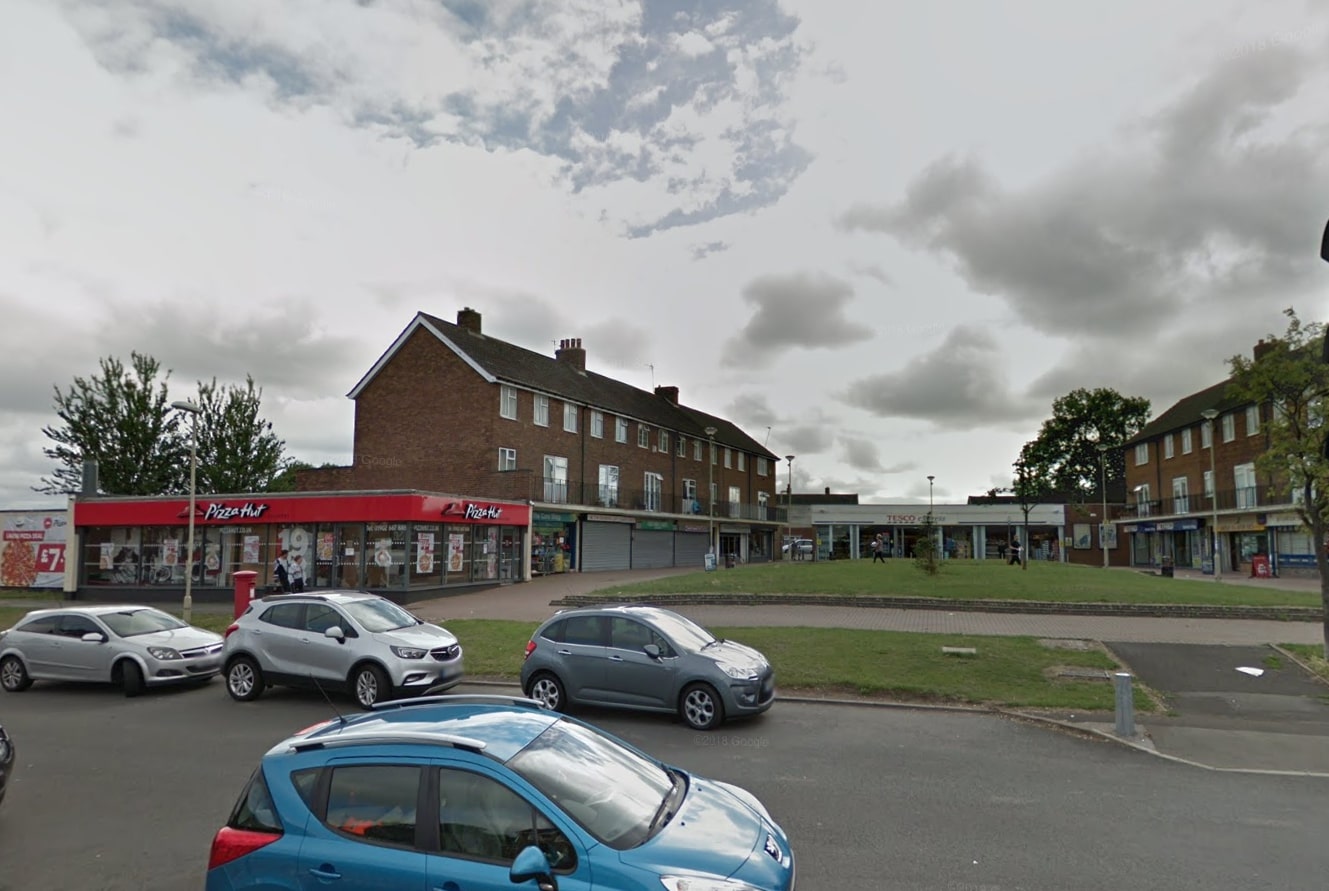