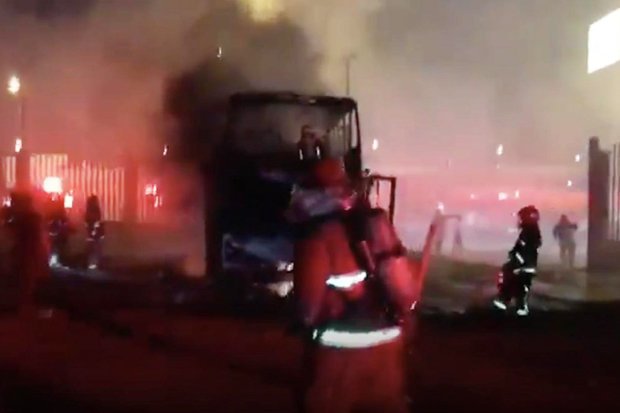 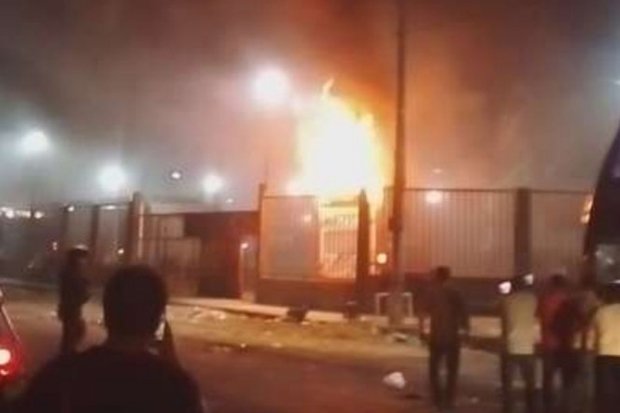 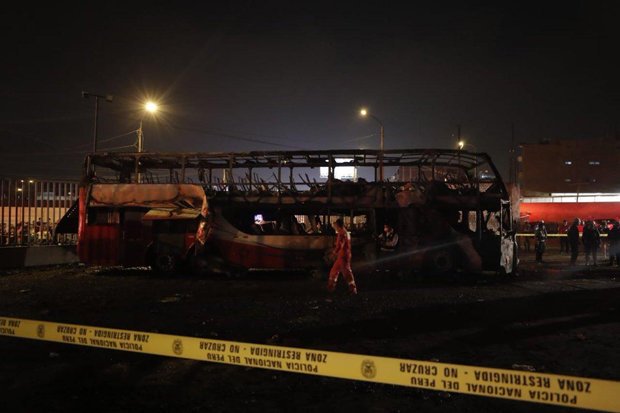 Fire crews said they found corpses scattered across the upper deck of the bus.

It is believed the fire was started when the bus’s engine set alight.

Injured passengers are being treated at hospitals in the city. 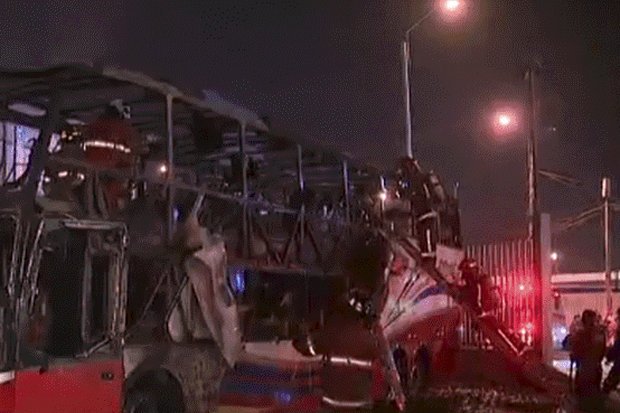 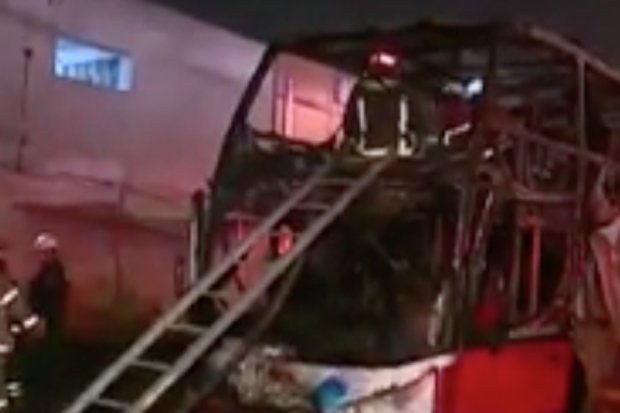 Lewis Mejía, an official of Peru’s General Volunteer Corps, told reporters: “It is an interprovincial service bus with two floors that, unfortunately, for reasons that are still a matter of investigation, caught fire.

“Fire department units immediately came to the site and are still working there.”

Currently, it isn’t known how many passengers in total were on board the bus.

It happened close to Plaza Norte in the Fiori region of Lima in an intercity bus reportedly run by the Sajy Bus company.

The names of the victims have not yet been released.

Sajy Bus hasn’t commented on the deaths so far.