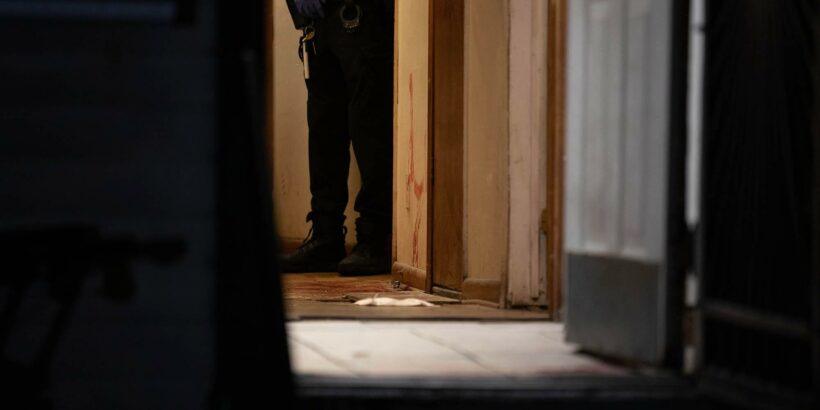 Most recently, a 56-year-old man was taken by private means to Lincoln Medical Center with a gunshot wound to the torso minutes before 1 a.m., cops said.

It’s unclear when and where he was shot.

About a half-hour earlier, a 61-year-old man was shot in the back in the first-floor hallway of a building on Park Avenue near East 181st Street in the East Tremont neighborhood during a dispute with another man, police said.

He was taken to St. Barnabas Hospital in stable condition.

The suspect took off in a white SUV.

In Brooklyn, a 35-year-old man was blasted in the right leg on Newkirk Avenue near Jean-Jacques Dessalines Boulevard in Flatbush around 10:10 p.m. Monday during a squabble with another person, cops said.

The victim — whom cops described as uncooperative — was taken to the Kings County Hospital Center in stable condition.

Shots were fired in a pair of incidents in Queens around 9:30 p.m., cops said.

In one incident, at 160th Street and 170th Avenue in Jamaica, a 22-year-old man was struck in the chest and right arm, and a 59-year-old man was hit in the left hand during a dispute with a man who fired from a gray SUV, according to cops and police sources.

Both victims went to Jamaica Hospital Medical Center and were described as uncooperative.

And on 191st Street near Woodhull Avenue, also in Jamaica, a 20-year-old man was shot in the right hand following a dust-up with an unknown suspect, police said. He was taken to NewYork-Presbyterian Queens Hospital in stable condition.