A suspected gunman is in police custody after two people were fatally shot and at least four others were wounded at the campus of the University of North Carolina at Charlotte on Tuesday.

An eyewitness posted video on Twitter showing officers taking an individual into custody. 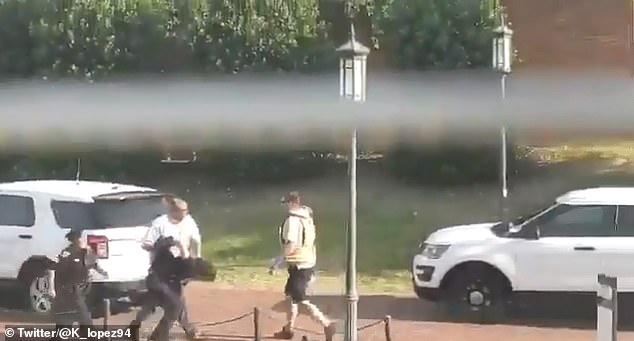 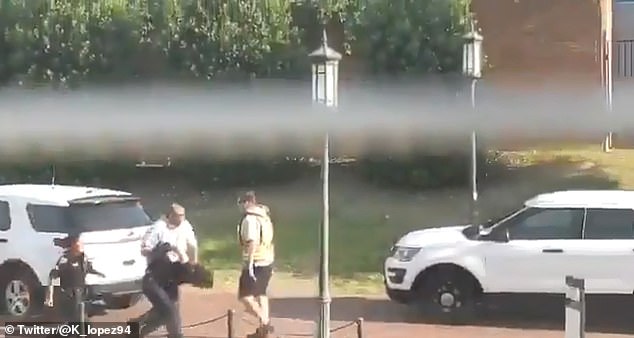 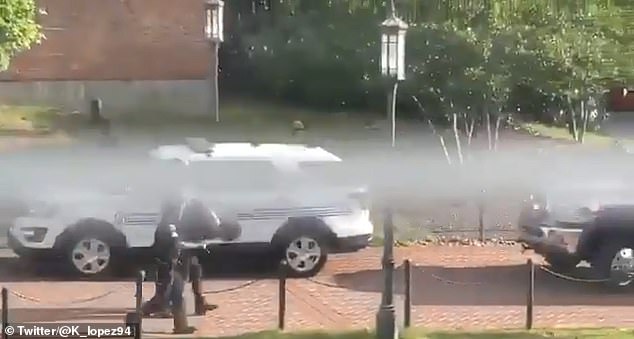 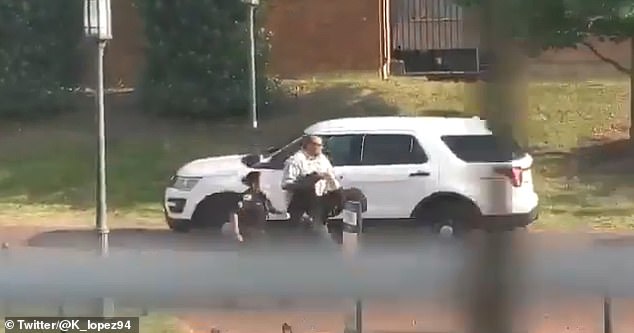 The individual, whose face is not seen, was wearing gray pants and what appeared to be a black sweater.

Students posted images on social media showing themselves in lock down.

Law enforcement agencies including the Charlotte-Mecklenburg Police Department and the Bureau of Alcohol, Tobacco, and Firearms are at the scene.

Officers are reportedly going through each building to secure the campus. 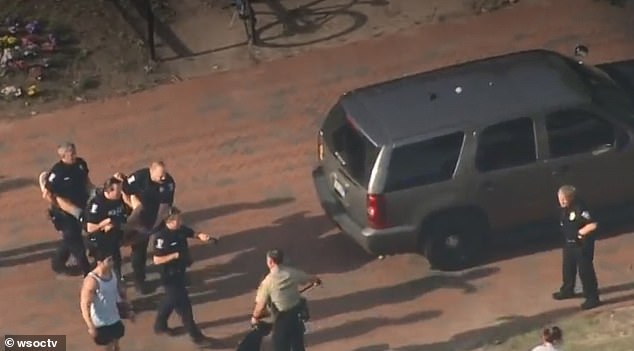 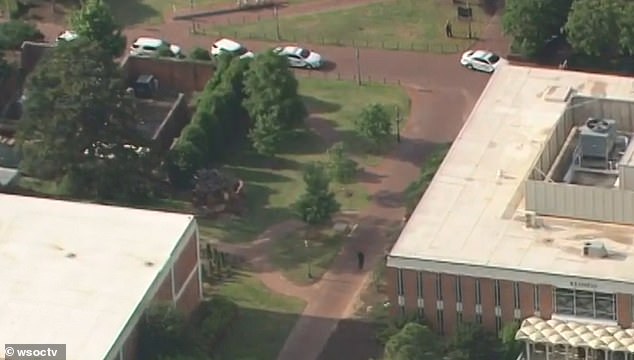 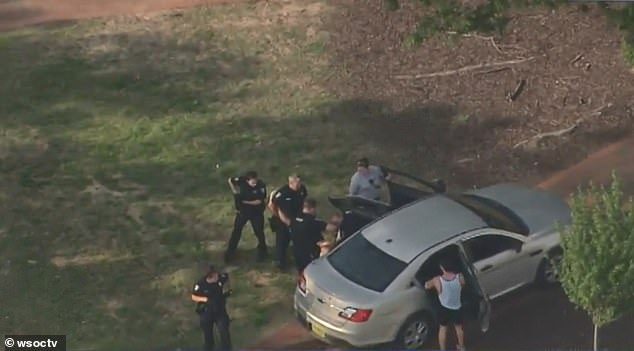 Uniformed police officers are seen running toward the location of the shooting while panicked students are fleeing in the opposite direction, some with hands up.

A helicopter is also seen flying overhead during the tense moments.

The campus was to host a concert at the school’s football stadium.