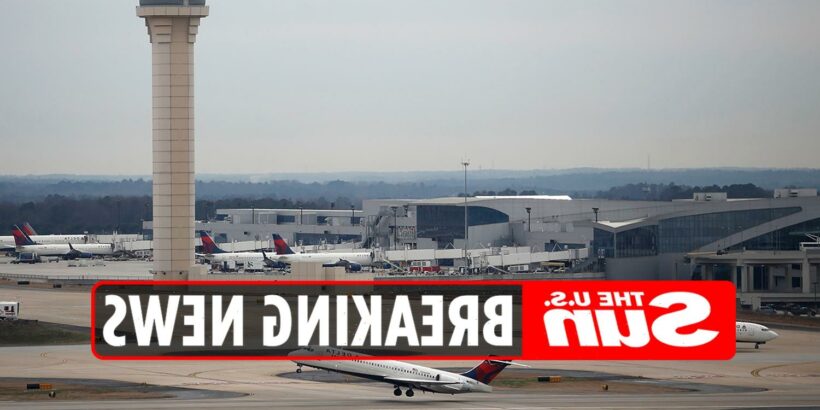 CHAOS erupted at an Atlanta airport on Saturday amid reports of an "active shooter" in the terminal.

Fears of an active shooter prompted panic and fleeing, leaving people lying on the floor at Hartfield-Jackson airport. 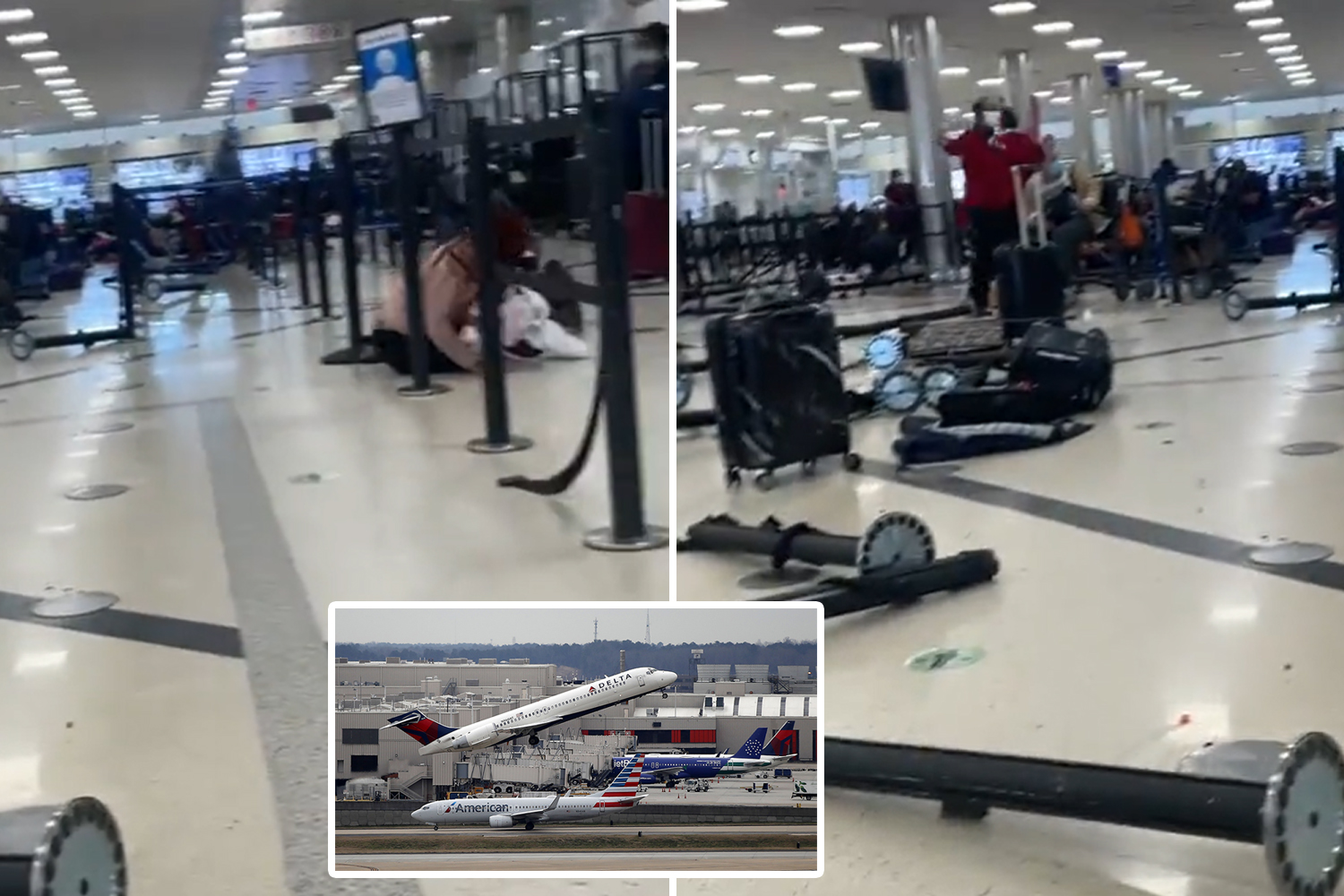 A tweet released at 1:57pm ET by @ATLairport, the official account of Hartsfield-Jackson Atlanta International Airport (ATL), stated: "There is not an active shooter."

"There was an accidental discharge at the Airport. There is no danger to passengers or employees. An investigation is ongoing, more information will be published on this channel."

It is unclear where in the airport the accidental discharge may have taken place, though multiple Twitter users have mentioned the Delta terminal in their accounts.

Video footage posted to Twitter shows people laying on the floor amidst screams of "Get down" in the background.

"I was evacuated from the Atlanta airport a few minutes ago because of an apparent active shooter situation," tweeted Ned Lannamann.

"I’m in no danger but don’t really have any more information. Hope no one is hurt."

Another person took to Twitter stating that people were "sprinting to the parking deck."

Twitter user Dianne Callahan shared her experience: "I’m at the Atlanta Airport just boarded my flight to New York and we had to close our doors because of an alleged active shooter in the terminal. @Delta is managing this as professional as always."

"We are hearing sirens but can’t verify anything. Will keep you up tp date. Pray!"

The investigation is ongoing at this time.