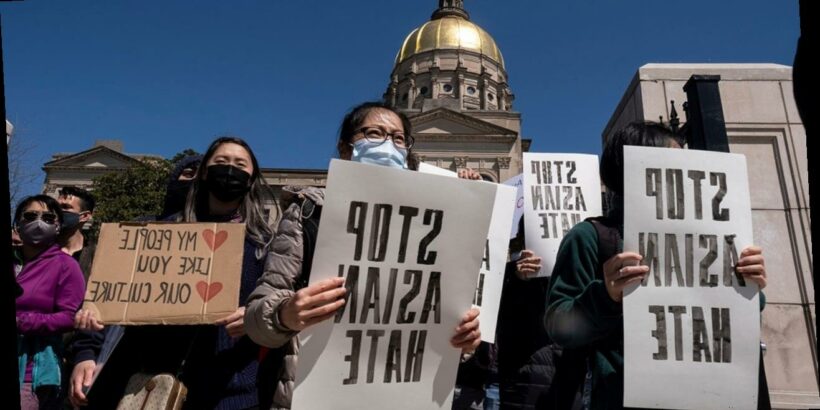 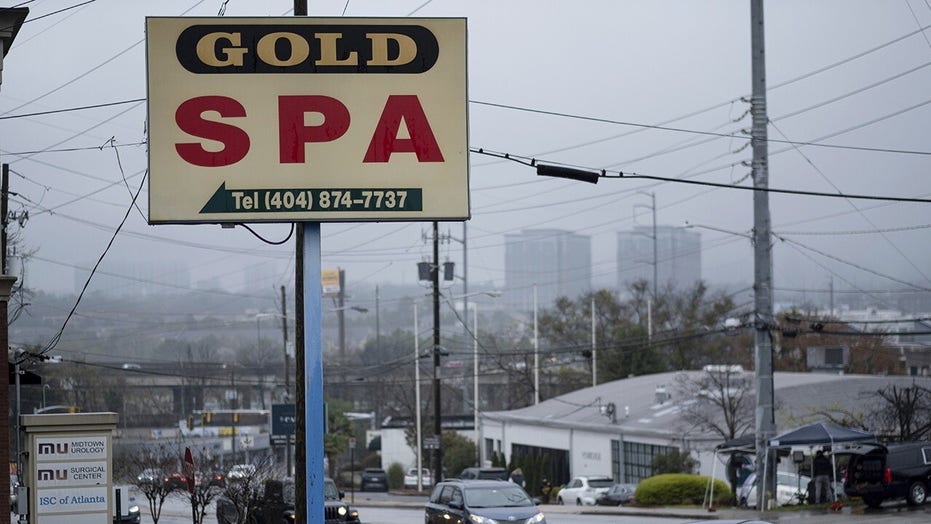 Shortly after his mother was killed in the Atlanta-area shootings, Randy Park launched a GoFundMe page asking for $20,000 to pay for funeral expenses. By Sunday, the donations were approaching $3 million.

With many people seeking a way to support the families of the dead, Park’s page and others have offered an outlet for tens of thousands of donors, and the accounts have surpassed their goals only days after they were opened.

“I’ve never had a good understanding how much money was worth, but every cent of it will be used only in pure necessity,” wrote Park, son of Hyun Jung Grant, 51, who was one of the eight people killed in the attacks on massage businesses.

“It’s important that he knows there are still good people. That’s simply it,” said Ban, who is from the San Francisco Bay Area. 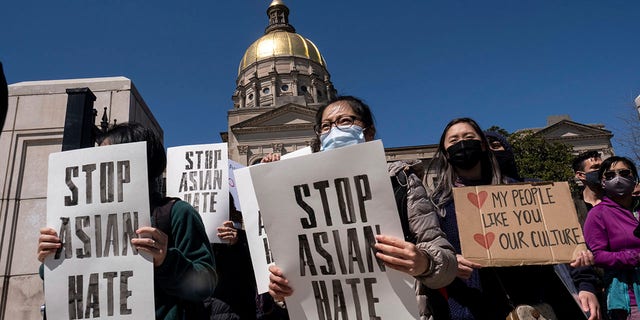 To date, no central fund been created to aid families of the victims — a contrast with some other mass shootings where groups were set up to collect and distribute money to those directly affected.

For example, following the 2017 attack on the Las Vegas Strip that killed 58 people that night and at least two others who died later, a nonprofit corporation was formed to pay $275,000 to the families. The nonprofit stemmed from a GoFundMe account that received more than 90,000 donations.

In 2019, a group of nonprofits organized a relief effort after a gunman opened fire in El Paso, Texas, killing 22 people in an attack that police said targeted Mexicans.

For now, donors to victims of the Atlanta shootings must scour individual GoFundMe accounts.

“We all have to stand up for all the innocent lives that fall victim to such reckless hate,” Mallory Spalding wrote on a GoFundMe page set up for Suncha Kim, 69, who was fatally shot in the chest.

“It brings tears to our eyes that you are all standing with us and our beloved halmoni, mother, and wife. Suncha was such a strong, loving presence in all of our lives, and we miss her so much,” the family said in a statement posted on the page.

The donations will help pay for travel for family members who would otherwise be unable to attend funerals.

Yong Yue’s family issued a statement less than 24 hours after creating the GoFundMe page that the money would be used to fly her six grandchildren to the funeral, as well to take care of Yue’s “business and home affairs.”

The suspect, 21-year-old Robert Aaron Long, is charged with killing four women at the Atlanta spas and four other people at a massage business about 30 miles away in Cherokee County. Seven of the slain were women, and six of them were of Asian descent.

Atlanta shooting suspect a ‘sex addict’ who was kicked out of home by parents: Nancy Grace

Nancy Grace, host of the new show ‘America’s Most Wanted Overtime’ on Fox Nation, weighs in on the latest details being revealed about the Atlanta murder suspect.

Park’s family was the first to launch a GoFundMe page. He explained that he had “no time to grieve” because financial obligations were quickly mounting.

After his page began taking off, others soon followed to raise money for more families.

“To put it bluntly, I can’t believe you guys exist. People I will probably never meet, hear nor express my thanks to. This is simply a change in my life,” Park wrote to the 70,000 people who had contributed as of Sunday afternoon.