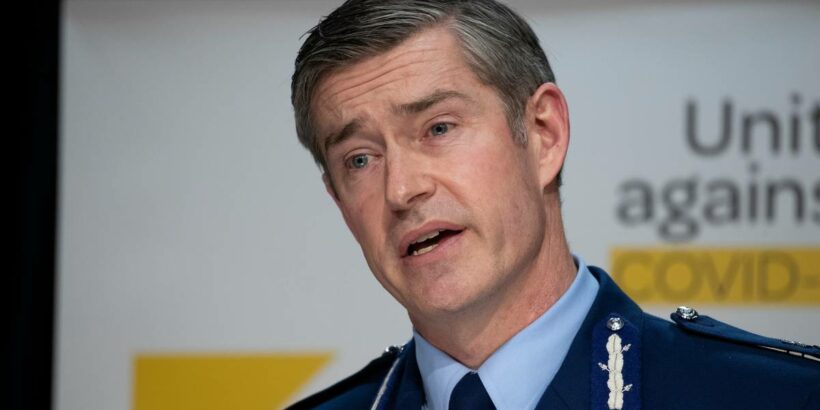 False information about the man who stabbed six people in New Lynn last week is being shared on social media, police are warning the public.

Police Commissioner Andrew Coster urged the public to “exercise some caution” when getting unverified information from social media about Friday’s terror attack.

Ahamed Aathil Mohamed Samsudeen was shot dead by police minutes after he began attacking people with a knife in the LynnMall Countdown. He had long been under surveillance and police say he acted alone.

While the investigation was ongoing, police were aware of false information being shared online, Coster said in a statement this morning.

“I would urge anyone who comes across this type of information to be aware that much of what is circulating on social media platforms, is either false, or inaccurate.

“The events at the supermarket on Friday were the actions of the deceased alone, whose views were not representative of any community, and we are not seeking anyone else.”

Coster said police were doing “everything we can” to ensure the safety of the community, including ethnic communities.

It was natural for some communities to feel more exposed to negative views. Police were working very hard with community liaison staff to make sure local and ethnic communities felt well-informed and supported, and had been talking to community leaders.

Police would be out and about and highly visible to make sure people felt safe, including around places of worship and areas of large gatherings such as essential services.

Anyone who felt unsafe or was subjected to risky behaviour should call 111.