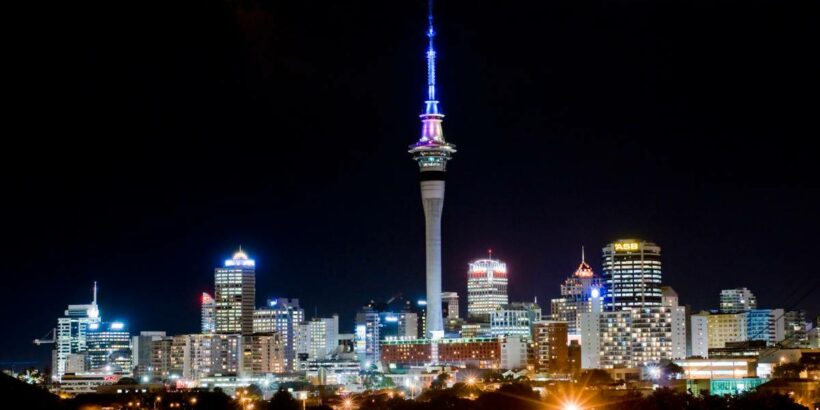 It’s been another bitterly cold night for Aucklanders, with overnight temperatures plunging to between 0 and 4C.

Auckland reached its coldest temperature in three years yesterday morning, with -3C recorded at Whenuapai, and the wind chill leaving locals shivering despite the fine weather.

Some awoke to sheets of ice on car windscreens or frost-coated lawns and rooftops.

Overnight last night it was expected to be only 1 or 2C warmer.

“Throw an extra blanket on the bed and layer up when heading out in the morning,” said meteorologist Angus Hines.

More frost dustings are expected across the region today.

The sun will shine through for the next three days but don’t be fooled by the clear skies, Metservice warned.

“Maybe in the afternoon it’s feeling okay in the sunshine but as soon as the sun sets, or you step out of direct sunlight, you’ll certainly notice the chill,” said Hines.

An “extended stretch of crisp winter weather” will continue this week before a wind shift and temperature jump next Tuesday.

“Temperatures will be sitting in low to mid single digits for the overnight lows, for the next four or five nights,” Hines said. The wind is set to die down.

Auckland’s rough sleepers were finding it tough in the wet and cold, Auckland City Missioner Helen Robinson said, as well as people in emergency housing with inadequate heating.

“People who are rough sleeping, their health is really compromised … but they are extraordinarily resourceful and resilient.

“During winter often what we see are people who are really tired and really cold.”

The Mission encourages anyone concerned to start a conversation with rough sleepers.

“Strike up a conversation with someone. If you are really concerned about their health or wellbeing then ask someone about that or if you really think it’s an emergency to call 111.”

Donations to Auckland City Mission can be made here.

An Antarctic blast has left much of the country in single-digit overnight temperatures this week, with snow falling as far north as Taupō and the Bay of Plenty yesterday.

Snow, large sea swells and wind have battered the capital while a large snow dumping in the South Island left roads closed and flights cancelled.