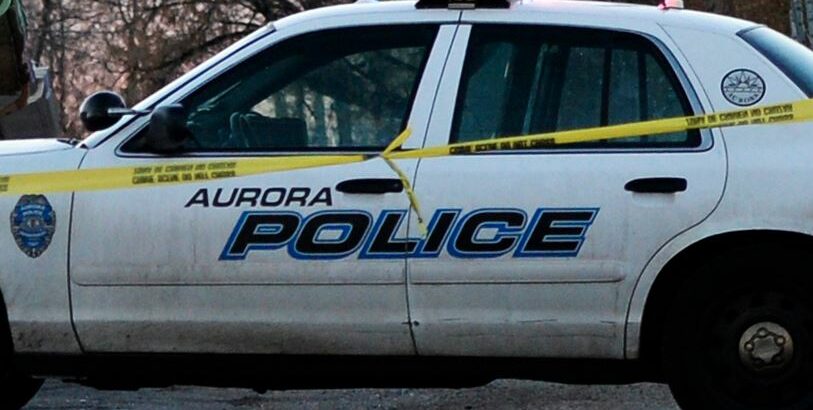 An Aurora police officer is on administrative leave and an internal investigation is underway after video of a violent encounter during a May traffic stop emerged.

Officer Gabriel Nestor is under investigation after Chief Vanessa Wilson viewed police body-camera video of the incident this past week, according to CBS4 Denver.

Reporter Brian Maass first reported the story on Thursday. Nestor is suspended with pay pending the outcome of the internal investigation into the May 15 incident near East Iliff Avenue and South Buckley Road.

At one point during the traffic stop an officer pulls a gun on the driver who was pulled over. The driver gets out of the car and is tackled to the ground. Police allegedly used a Taser on him.

“Aurora police say their Force Review Board looked at the incident in June and suggested additional training for the primary officer involved, including de-escalation, increased communication and traffic stop safety,” CBS4 reports.