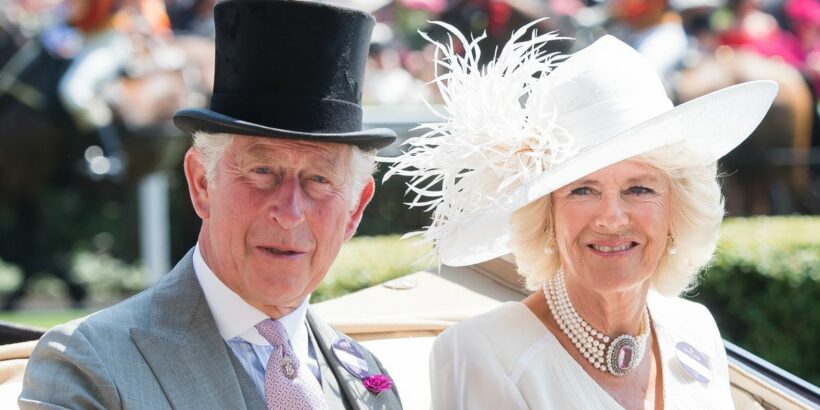 A grandfather in Australia who claims to be the secret son of Prince Charles and the Duchess of Cornwall has revealed further ‘proof’ using a photo of Prince William.

Simon Dorante-Day has spent years trying to prove his claim using comparison photos and research he has conducted.

The latest evidence of his claims is a side by side comparison he has put together of him next to Prince William.

The 55-year-old has posted the image onto social media and it has caused a number of users to identify similarities.

One user commented: “Wow yes I agree a Brother from another Mother. No denying the truth.”

Another added: “Wow Simon. He’s just a younger version of you.”

Many others said it was the best comparison they have seen posted from Dorante-Day.

Speaking to 7NEWS.com.au, He said: “My grandmother, who had worked for the Queen, told me outright that I was Camilla and Charles’ son many times.”

Dorante-Day has posted many comparison photos over the years with some users on Facebook sending him photos when they are believed to have seen similarities in photos of the Royal Family.

He recently posted a photo of his daughter Meriam alongside a photo of Princess Charlotte which also prompted fans of his Facebook page to draw similarities.

Dorante-Day has been working on a legal battle with Queensland courts to try to gain a DNA test to prove his claims.

Speaking previously to 7NEWS.com.au, he said: “I believe there is enough evidence for the courts to compel a DNA test from Charles and Camilla and I hope this happens.

“I want to have a relationship with them, with William and Harry. But most of all, I want answers for my family. We are owed that.”

Simon was born in Portsmouth in April 1966, but was later adopted by a local family who had ties to the Queen.

He claims his adopted grandmother, who had worked in the Palace, told him that his mum and dad were the Prince of Wales and the Duchess of Cornwall.

The Palace has never responded to his claims.