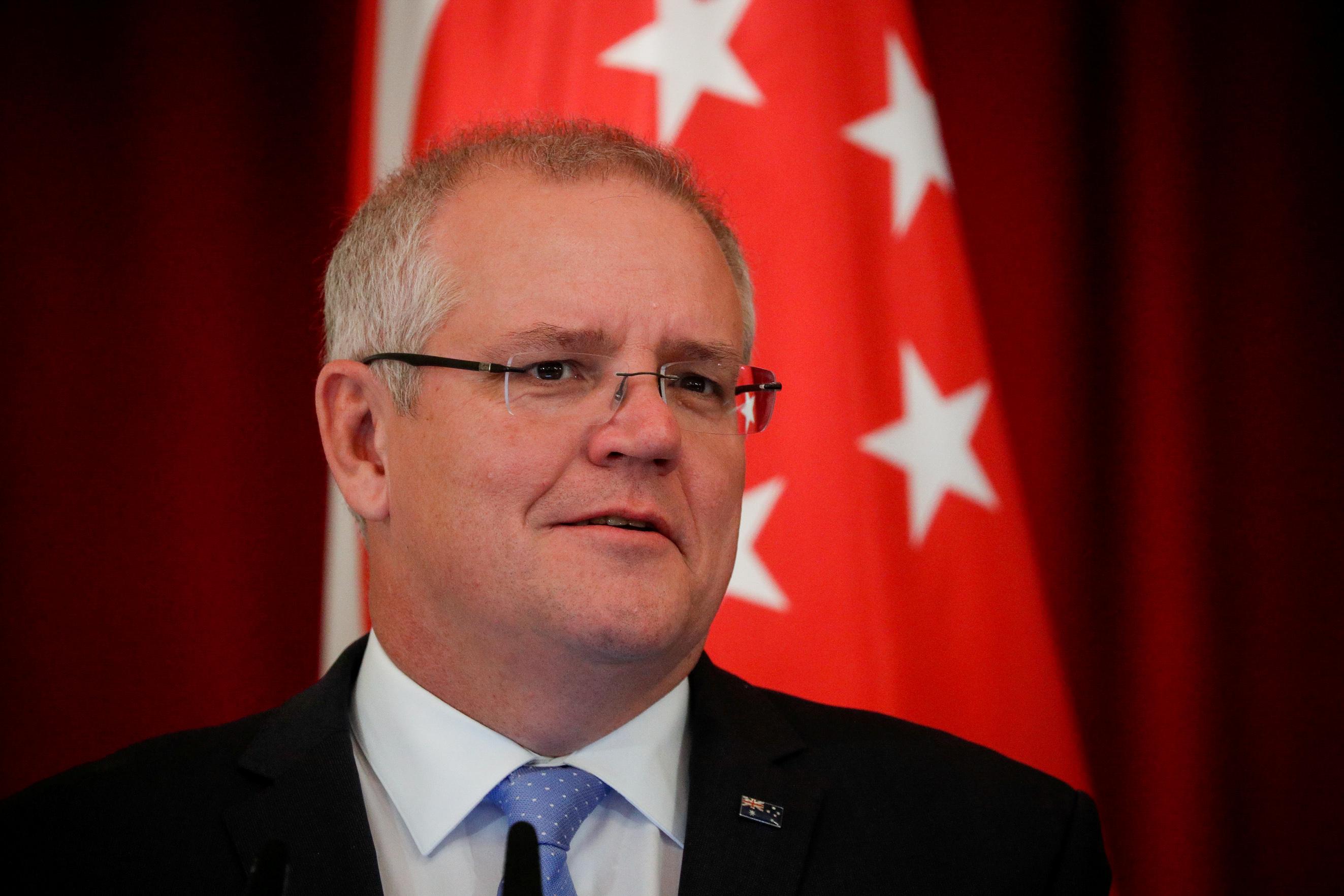 Foremost among the areas to be patrolled is the Strait of Hormuz, between Oman and Iran, through which about one-fifth of the world’s seaborne crude flows out of the Gulf.

Global commodity trading has been rocked in recent months by the seizure of the British tanker and a series of attacks on international merchant vessels that the U.S. and Britain have blamed on Iran, though it denies involvement. Britain this month became the first U.S. ally to announce its participation.

“This destabilizing behavior is a threat to Australia’s interests in the region,” Morrison told a news conference in Canberra. “Our contribution will be limited in scope and it will be time-bound.”

Morrison said Australia would send a P-8A Poseidon surveillance plane to the Middle East for one month before the end of 2019, while an Australian frigate would be deployed for six months from January.

Australia is a staunch ally of the United States, which in recent months has urged partners to do more for global security.

Iran has denounced U.S. efforts to set up the coalition and insisted countries in the region can protect waterways and work towards signing a non-aggression pact.

“No amount of foreign military presence can prevent insecurity in this region. You cannot have an island of security … while the U.S. is waging an economic war against Iran.”

The Gulf state of Bahrain, which hosts the U.S. Navy’s Fifth Fleet, this week became the first Arab country to announce it would join the new mission, through a tweet from its ambassador to the United States. The Bahraini government was unable to provide further details when asked by Reuters.

Sources briefed on the U.S. plan had told Reuters that foreign participation could include anything from sending vessels and personnel to offering bases, logistical support, liaison officers or financing.

Bahrain already serves as headquarters to the U.S.-led Combined Maritime Forces, a 33-nation alliance that carries out security and anti-piracy operations in the region.

Israeli media this month quoted Foreign Minister Israel Katz as telling a closed-door meeting that Israel was part of discussions and intelligence-sharing within the new coalition, though Israeli officials declined to confirm or deny this.

Katz told Israel’s Ynet TV: “In general, Israel is involved in what is happening in the region in everything regarding the confrontation with Iran, putting the brakes on Iran … The United States, which is spearheading a sanctions policy, certainly sees a partner in Israel.”

Most European countries, which disagree with a U.S. decision to reimpose sanctions on Iran, have been reluctant to sign up to the U.S.-led mission for fear of adding to tension in the region.

U.S. President Donald Trump withdrew Washington in 2018 from a big-power deal that had scrapped international sanctions in return for curbs on Iran’s nuclear program.