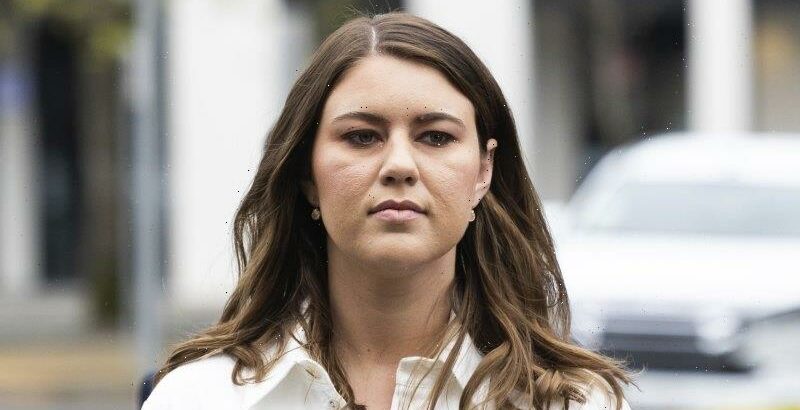 Speaking of America, the US House of Representatives January 6 committee has subpoenaed Donald Trump for his testimony regarding the 20221 Capitol attack.

The panel voted unanimously to compel the former president to appear. 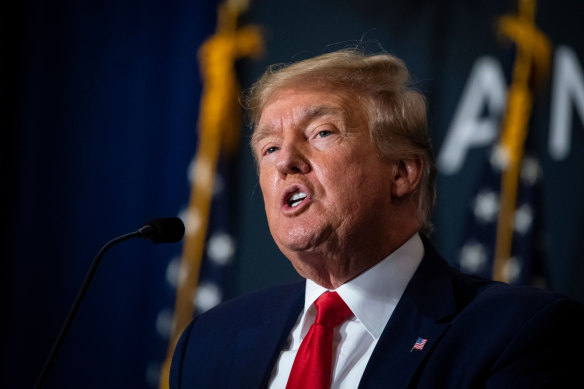 “We must seek the testimony under oath of January 6th’s central player,” the committee’s vice chair, Republican Liz Cheney, said in a statement.

“We are obligated to seek answers directly from the man who set this all in motion. And every American is entitled to those answers.”

We’ll have more details as they come to hand here.

Government will avoid ‘excessive’ spending due to inflation: Chalmers

As regular readers of this blog will know, federal Treasurer Jim Chalmers is in Washington this week for a series of talks with international finance ministers.

The Labor frontbencher spoke to reporters earlier this morning where he stressed that his party will steer clear of “excessive” spending in this month’s budget. 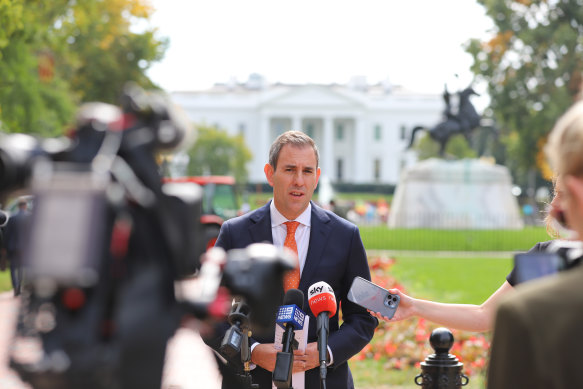 He says that’s because the Albanese government wants to avoid adding to inflation.

The Americans, like all of us around the world, are very focused on, very concerned about the high levels of inflation which is persisting in our economies. We are treading a narrower, more perilous path when it comes to the global economy. The best defence against global economic uncertainty is responsible budgets. Budgets cannot be irresponsible, they can’t be untargeted, they can’t be excessive when it comes to the support that’s provided to our citizens. We need to make sure that any support that’s provided in buckets around the world doesn’t make our inflation problem worse. That’s obviously something that’s front of mind as we put together our own budget.

We’re putting the finishing touches on the forecasts in the budget that I’ll hand down [later this month]. Treasury is attentive, of course, to the situation that’s deteriorated around the world even in the course of the last couple of weeks. We will make sure that the forecast in the budget takes into account the kind of real-time lessons that we’re picking up from these meetings [in the United States].

Australian floods: What you need to know

Victorian communities are on high alert this morning after thousands were told to evacuate their homes due to rising floodwaters overnight.

Several households in Melbourne’s north-west have been told to evacuate due to rising water along the Maribyrnong River. About 60 residents are believed to be affected.

In the regional city of Benalla, in north-east Victoria, residents were told to evacuate immediately around 3.30am AEDT. About half of Seymour, about an hour’s drive north of Melbourne, has been told it’s too late to leave and people should shelter in the highest location possible.

My colleague Lachlan Abbott is helming a live floods blog. You can follow his dedicated coverage here.

Yesterday, residents of Forbes, in NSW’s central west, were also told to evacuate due to floodwaters. So, too, were communities in Tasmania’s north-west due to the swollen Mersey and Meander rivers.

The latest on Russia and Ukraine

“What I can say is that this exercise, the Russian exercise, is an annual exercise,” NATO Secretary-General Jens Stoltenberg told reporters.

“It’s an exercise where they test and exercise their nuclear forces,” he added, apparently referring to Russia’s annual Grom exercise that normally takes place in late October and in which Russia tests its nuclear-capable bombers, submarines and missiles.

“We will monitor that as we always do. And of course we will remain vigilant, not least in light of the veiled nuclear threats and the dangerous rhetoric we have seen from the Russian side.”

You might recall that Ukrainian President Volodymyr Zelensky announced a bid for fast-track membership of the NATO military alliance at the end of September after Russian President Vladimir Putin held a ceremony in Moscow to proclaim four partially occupied regions as annexed Russian land.

“Russia is actually losing on the battlefield,” he told reporters.

Further coverage is available via our world desk.

It’s Friday, October 14. I’m Broede Carmody and I’ll be anchoring our live coverage for the first half of the day.