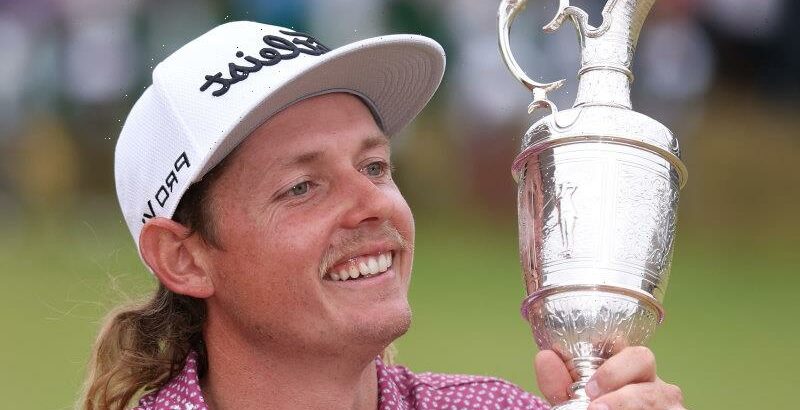 Soaring interest rates on record levels of government debt will punch a $13 billion hole in the budget, with taxpayers poised to spend more on interest repayments than assistance to families or people with disabilities.

As new forecasts suggest the risk of a wage-price spiral is remote, Treasurer Jim Chalmers said the federal budget bottom line was facing the same hit from higher interest rates as the household budgets of ordinary mortgage payers. 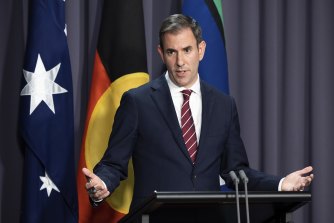 Gross government debt is at $875 billion and the March budget, handed down by then-treasurer Josh Frydenberg, forecast debt to climb beyond $1 trillion in 2023-24.

At the time, interest rates on government debt were assumed to average 2.2 per cent over the next four years. But since then, interest rates around the world have skyrocketed due to growing concerns about inflation.

In case you missed it, during the early hours of this morning professional golfer Cameron Smith became the first Australian to win the British Open since 1993.

The 28-year-old, who was born in Brisbane, used a run of five consecutive birdies to card an 8-under-par 64 – overtaking Northern Ireland’s Rory McIlroy and winning The Open by one stroke for his first major title. 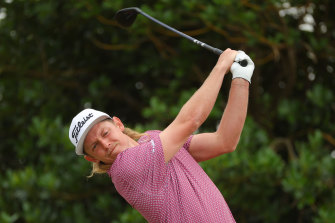 Cameron Smith tees off on the third hole on day four of the 150th British Open. Credit:Getty

“Jeez, what a week,” Smith said after receiving the trophy.

“It’s unreal to look at the names on this trophy and then see mine… I’m lost for words.

“I’m going to fall apart here, I know. I want to thank the team here for all their hard work, and this one makes it worth it.”

Read more about the victory here.

It’s Monday, July 18. I’m Broede Carmody and after some time away from the desk I’ll be anchoring our live coverage for the first half of the day.