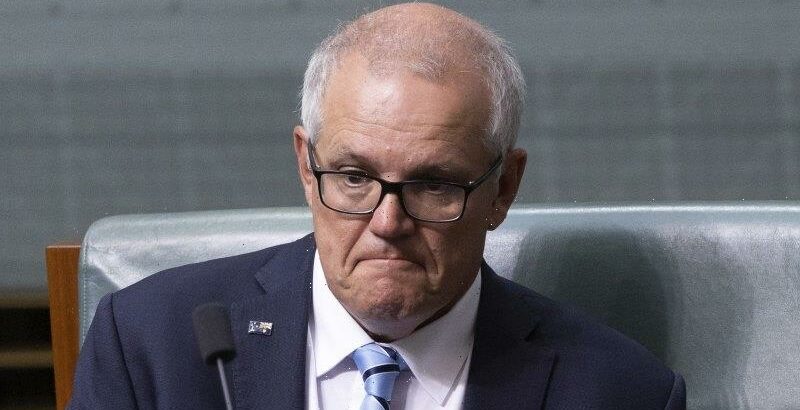 ‘We will be stuck in our colonial past if Voice fails,’ senator says

Labor senator and Aboriginal elder Pat Dodson says if the Voice to parliament referendum fails, it will send a message across the world that Australia is stuck in its colonial past, and has urged people to back the proposal on principle and not get weighed down in debates about detail.

Dodson, a Yawuru elder, known as the Father of Reconciliation, said there would be “serious implications” for Australia’s place on the international stage if the referendum is rejected by voters. 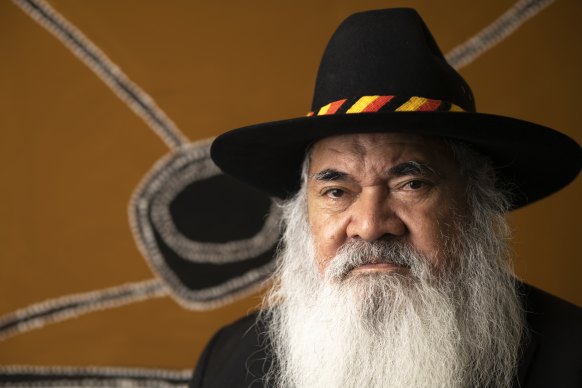 Labor senator Pat Dodson says there will be “serious implications” for reconciliation efforts and Australia’s reputation on the international stage if the Voice referendum fails.Credit:Rhett Wyman

“It’ll send a tsunami wave across the international spheres that we are still stuck in our colonial past, basically, and that we really cannot find the generosity of heart and spirit that underpinned the issuing of the invitation that came from the Uluru Statement From the Heart from the First Nations peoples,” the senator told this masthead.

“It’s a pretty big reality that a people conquered by the British and settlers of this nation [are] extending an olive branch to the nation and saying: ‘All we want from you is a way to go forward here’.”

To the first major political interview of the morning, and Attorney-General Mark Dreyfus has described today as “historic” because of the Socceroos’ win, but also because Australia will soon have a national anti-corruption commission.

Sunrise co-host David Koch wanted to know: Will this be enough to restore trust between parliament and voters? 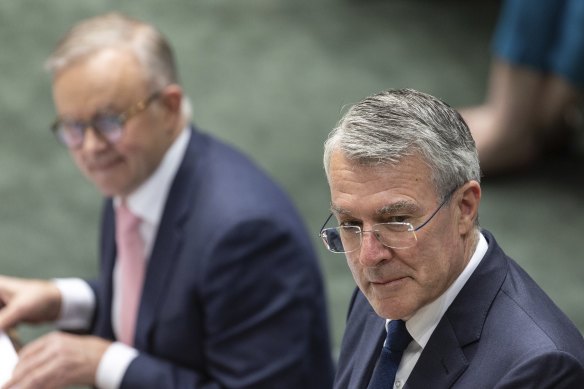 Here was the Labor frontbencher’s response:

It’s part of the set of reforms that we are bringing. It’s important we that we are bringing reforms on whistleblower protection as well. But we have got to do these things to restore trust and integrity, which took a real hit over the past nine years.

Every Australian state and territory has got an anticorruption commission. At the national level, we’ve been lagging behind. And now we will have one, too.

And here’s what Dreyfus had to say when asked about yesterday’s parliamentary censure motion against Scott Morrison:

It was right that the parliament marked this. We have never seen a prime minister do this before, swearing himself into multiple ministries and keeping it secret. The solicitor-general and the former High Court judge Virginia Bell condemned it. We need to make sure that this never happens again. We will introduce legislation that will require that no prime minister or any minister again can be sworn in secretly. It will have to be made public.

The files detail several meetings between Robert, as a minister, and Synergy 360, a firm whose shareholders are his close friends, consultant David Milo and political fundraiser John Margerison.

A new tranche of leaked files shows that Robert kept in regular contact with Milo and Synergy 360, as well as its clients, after he was appointed assistant treasurer in August 2018 and then minister for the NDIS and government services on May 29, 2019.

Robert’s spokesperson said on Wednesday: “At no stage has Mr Robert breached probity requirements or the Ministerial Code of Conduct.”

A surprise slowdown in inflation and further falls in property values that have wiped $53,000 from the average dwelling could force the Reserve Bank into reassessing its plans to drive up interest rates next year.

In a sign the RBA’s aggressive tightening of monetary policy continues to weigh on the nation’s property market, CoreLogic today reports that national property values dropped by another 1 per cent through November. 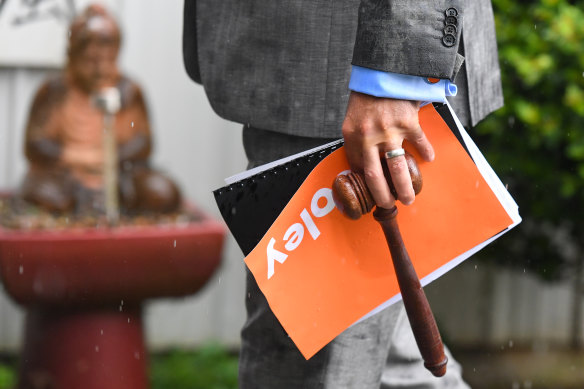 House values have fallen for a seventh consecutive month. Since their peak, the average dwelling value is down $53,400.Credit:Peter Rae

National average dwelling values are now down by 7 per cent – or about $53,400 – from their peak in April.

It’s Thursday, December 1. I’m Broede Carmody and I’ll be anchoring our live coverage for the first half of the day.

Here’s what you need to know before we get started: