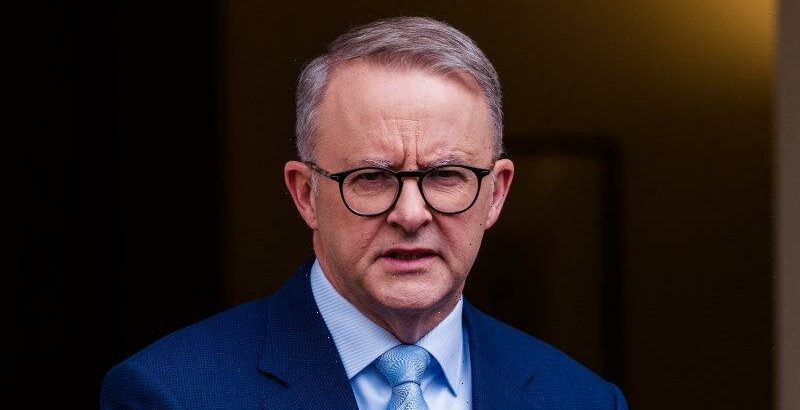 Key crossbench senator David Pocock says Labor’s signature climate bill lacks scientific credibility, but argues its low target is better than nothing as he pushes for sweeping amendments to force the government to outline how its policies will reduce greenhouse gases.

The debate on the climate change bill will begin in the Senate today and could be voted on this week, setting up the first major test of the Albanese government’s relationship with the crossbench. 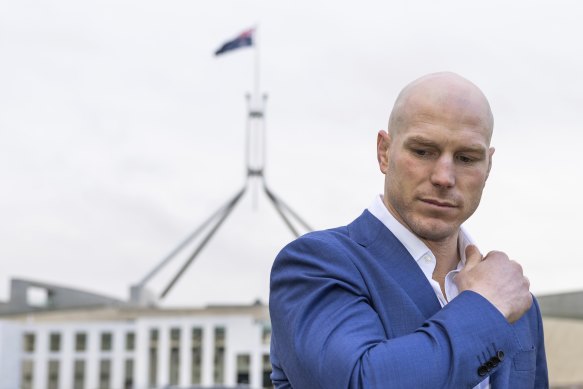 David Pocock was an early supporter of the Albanese government’s target but has concerns about accountability.Credit:Alex Ellinghausen

The bill seeks to create a legally binding national target for the first time in Australia to cut greenhouse emissions by 43 per cent by 2030.

But Pocock and Tasmanian senator Jacqui Lambie are pushing for stronger transparency measures.

“We can’t legislate a low target with no integrity. Our community shouldn’t have to accept that,” Pocock, the independent senator for the ACT, says.

He has already indicated he will ultimately back the legislation, describing the 43 per cent target as a “starting point after a decade of inaction” but one that was “not in line with the science or what our contribution should be as a wealthy nation”.

“The ball is in the government’s court about whether they want to be serious about climate. Frankly, we can’t afford for them not to be.”

Ukraine has launched a bold bid for its army to be used as a “guinea pig” for cutting-edge Australian military technology as it seeks to gain a crucial battlefield advantage over Vladimir Putin’s Russian forces.

With the war raging past its sixth month, Ukraine’s Ambassador to Australia, Vasyl Myroshnychenko, is lobbying the Albanese government to send a fleet of 30 newly built light armoured vehicles, known as Hawkeis, to the war zone. 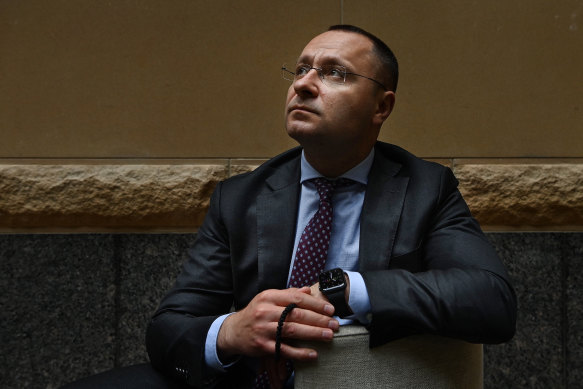 The patrol vehicles – which owe their name to late prime minister Bob Hawke – have been designed and manufactured specially for the Australian Defence Force at defence contractor Thales’ facility in Bendigo, Victoria.

Although they are untested on the battlefield, Myroshnychenko says a fleet of Hawkeis would make a valuable contribution to the war effort on top of the 60 Bushmaster vehicles Australia has already committed to Ukraine.

Transparency ‘killed by obstruction’ as officials flout their own FOI rules

Federal officials are flouting their own rules by rejecting fair requests to release documents and disclose the reasons for sweeping decisions, sparking a new warning about a “culture of secrecy” in politics and government.

The decisions have created a “clogged and slow” system that drags out many of the 35,000 requests from Australians under the Freedom of Information Act each year, with a soaring number of outright rejections. 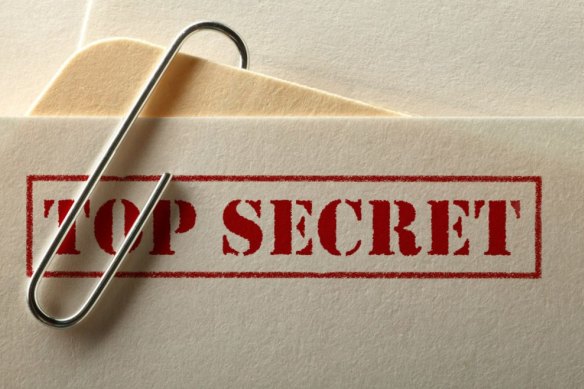 The report found a “culture of secrecy” in politics and government.Credit:istock

A new report by the Centre for Public Integrity reveals a 50 per cent increase over the past decade in the proportion of FOI requests that have been refused in full each year and concludes the trend is denying Australians a basic right in making the government accountable for its actions.

“There is a degree of lawlessness about all of this – the research shows that close to one in four government decisions failed to comply with statutory deadlines,” write barrister Geoffrey Watson, SC, and researcher Max Douglass about the new findings.

More on this issue here.

This morning’s key headlines at a glance

It’s Monday, September 6. I’m Broede Carmody and I’ll be anchoring our live coverage for the first half of the day.