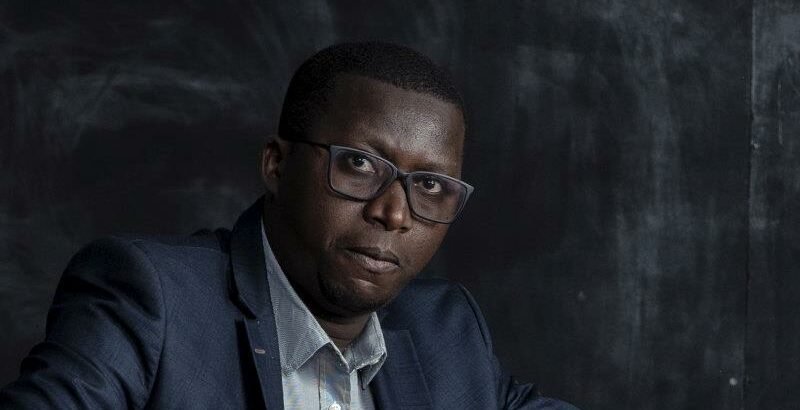 An Australian citizen is lodging a complaint to the United Nations over the disappearance of his two brothers in Rwanda.

The complaint is being filed by Noel Zihabamwe and has gained the support of human rights barrister Jennifer Robinson, an Australian who is based in London. It also has the backing of the Australian Human Rights Institute at the University of NSW. 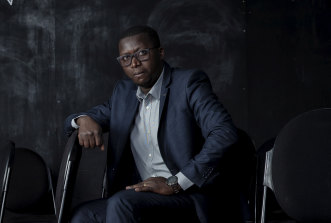 The complaint to the United Nations Working Group on Enforced and Involuntary Disappearances over the disappearances of the two men in Rwanda in 2019 alleges their plight represented a violation of basic human rights under the International Covenant on Civil and Political Rights.

Ms Robinson said the UN was being asked to intervene with Rwanda to help locate Mr Zihabamwe’s brothers. Mr Zihabamwe moved to Australia on a humanitarian visa in 2006. He is now an Australian citizen, a human rights advocate, and a member of Sydney’s Rwandan community.

“For too long, Noel and his family have been suffering with the mental anguish of not knowing the fate of his brothers, Jean and Antoine – they simply don’t know if they are still alive or whether they are being unlawfully detained,” she said. “The circumstance of their disappearance suggests there was involvement by the Rwandan state but Noel’s inquiries with Rwanda have so far been met with a wall of silence.

“We are now asking the United Nations to intervene with Rwanda to assist us to locate Jean and Antoine so that Noel and his family can know the truth and, if possible, so that we can take the appropriate action to ensure their safety and liberty.”

As reported in the Herald last year, Mr Zihabamwe alleges he was approached by representatives of the Rwandan government in 2016 in an effort to recruit him to become an agent of influence for them in Australia. His brothers went missing a month after he shared his story anonymously with the ABC in August 2019.

Mr Zihabamwe has alleged his brothers were abducted by Rwandan police while on a bus in an Eastern Province of Rwanda. He said the men have not been seen since their disappearance.

“I approached the Rwandan police and Rwandan Investigative Bureau in relation to the disappearance of my brothers, however, the Rwandan government continues to deny their abduction,” he said.

The High Commission of the Republic of Rwanda in Singapore has strongly denied Mr Zihabamwe’s claims about his missing brothers as “baseless” and accused him of trying to discredit the government of Rwanda.

In a statement, the High Commission said: “Rwanda remains committed to the safety and wellbeing of its citizens”. “We continue to work tirelessly for the betterment of Rwandan citizens at home and abroad, with the support of the overwhelming majority of all Rwandans,” the statement said.

Justine Nolan, the director of the Australian Human Rights Institute said many enforced disappearances had been reported in the African nation since the Rwandan Patriotic Front came to power around 1994.

A NSW Police spokesman has said the alleged threat against Mr Zihabamwe was initially investigated by North Sydney police who sought advice from the protection operations unit, counter terrorism and special tactics command. It said a prosecution could not be pursued for diplomatic reasons. A DFAT spokesman has said the Australian government took the alleged threats made towards an Australian citizen seriously. 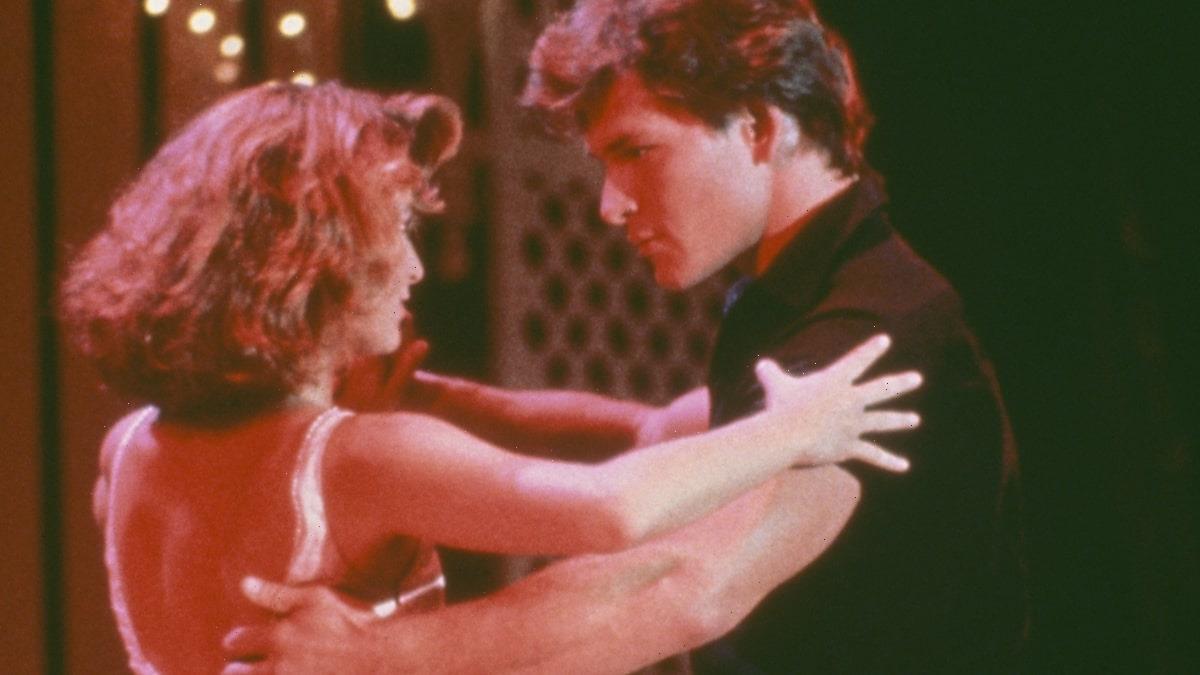