An Australian couple on a five-year trip of a lifetime sailing across the world’s oceans are feared dead after their boat sank off the coast of east Africa.

Del and Craig McEwan sent out a distress call on Monday from their Australian-registered catamaran, Ohana-Uli, west of the Seychelles.

The Bribie Island couple, keen sailors who had been travelling the world for five years, encountered stormy seas and begged for help.

Despite rescue efforts in rough seas, the couple have not been found and the search for their boat has been called off. 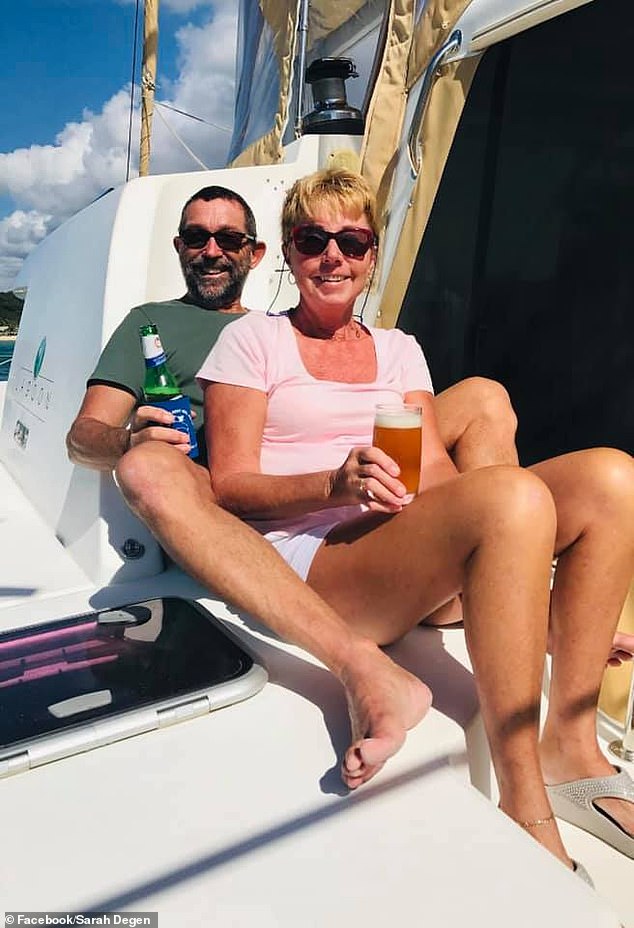 The Bribie Island couple (pictured) were last heard from on Monday when they issued a distress beacon from a Australian registered catamaran, called Ohana-Uli

The area is located more than 3,000km outside Australia’s search and rescue region, according to the Australian Maritime and Safety Authority (AMSA).

An AMSA spokeswoman told the Courier Mail it was ‘well outside the range of Australian response assets’ and ‘all attempts made by the Australian authority to alert Tanzanian rescue teams to the incident were unsuccessful’.

Nearby Seychelles authorities have assumed formal responsibility for a rescue attempt, the spokeswoman said.

‘As the beacon was registered to an Australian catamaran, AMSA was made aware of its activation. AMSA identified and contacted the closest and only available merchant ship, the tanker Atlantic Lily, (which) diverted to the location,’ she said. 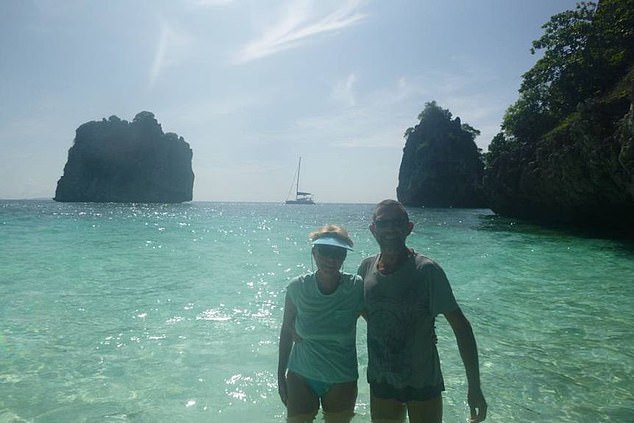 Del and Craig McEwan (pictured), who were experienced sailors, were together for six years before their disappearance on Monday 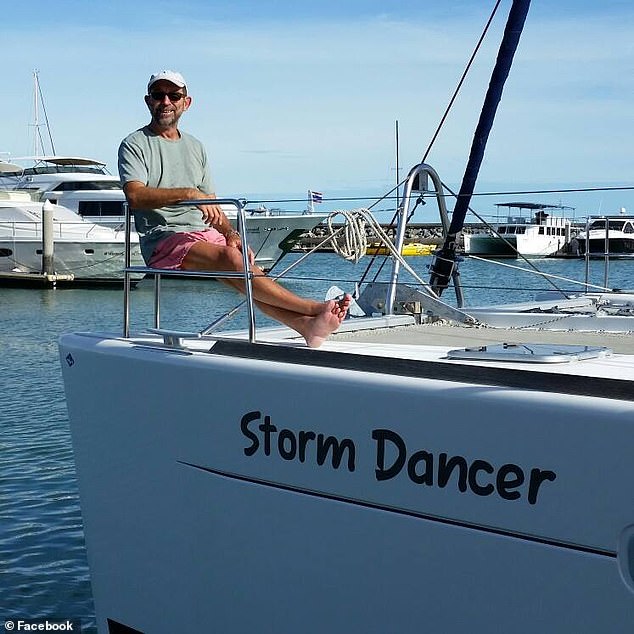 Craig McEwan (pictured), the partner of Del, was an experienced sailor before the couple’s disappearance

‘AMSA understands that upon arrival on scene the next morning (by the Atlantic Lily) the ship’s crew encountered extremely challenging conditions, including rough seas and strong winds in darkness and that attempts to recover survivors were unsuccessful.’

The failed attempt has prompted an outpouring of emotional posts from family and friends online, including friend Sarah Degen.

She said on Facebook it was with a ‘heavy heart that after every effort possible has been made we need to inform you that the search for Del and Craig McEwan has been called off with no recovery being made.’

The couple, who were experienced sailors, were together for six years before their disappearance.

‘They are now dancing with the waves, moving with the sea, letting the rhythm of the water set their souls free into the arms of the Saviour,’ Ms Degen said. 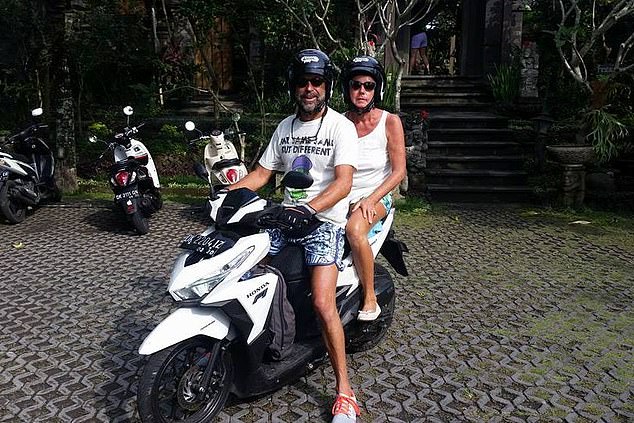 Dangerous conditions have hindered the search for Del and Craig McEwan (pictured), who were making their way to Seychelles archipelago, off East Africa, when they encountered stormy seas