Dubai: The lawyer for an Australian-based academic detained on charges of trying to "infiltrate" Iranian institutions said on Sunday the woman had been freed, Iran's state news agency reported. 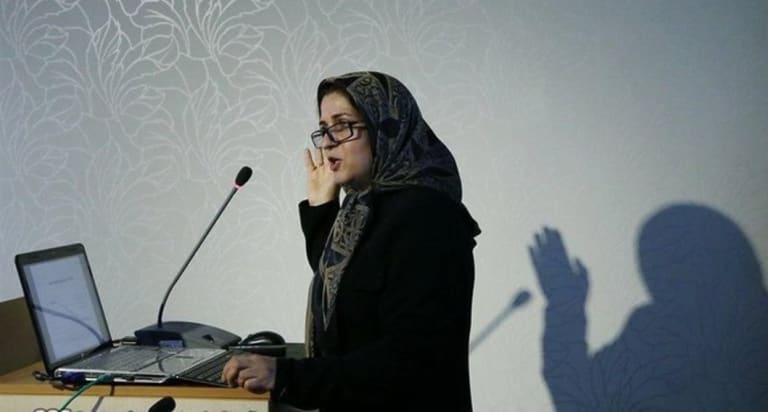 Meimanat Hosseini-Chavoshi, a population expert, is affiliated with the Melbourne School of Population and Global Health at the University of Melbourne.

A dual Australian-Iranian citizen, she was detained as she was leaving Iran in December. Iran does not recognise dual nationality and does not routinely announce arrests or charges of dual nationals.

"I checked today and I was told that Mrs Chavoshi has been released a few days ago," said Mahmoud Behzadi, a lawyer of Hosseini-Chavoshi was reported as saying on Sunday.

It was not immediately clear whether Chavoshi still faced charges or when she would be permitted to return to Australia.

Population control has become a sensitive issue in Iran since Supreme Leader Ayatollah Ali Khamenei issued an edict in 2014 calling for a population increase after decades of state-promoted birth control.

Last year, he urged greater efforts to combat enemy "infiltration" as tensions escalated with the United States after Washington withdrew from a landmark nuclear deal and reimposed sanctions on Iran.

Reuters reported in 2017 that Iran's Revolutionary Guards had arrested at least 30 dual nationals in recent years, mostly on espionage charges.

There was no immediate word from Australian officials on Chavoshi's situation.