SYDNEY (Reuters) – Australian officials on Wednesday ordered residents and tourists to get out of the way of fast-approaching flames as firefighters struggled to contain more than 150 bushfires raging on both the east and west coasts. 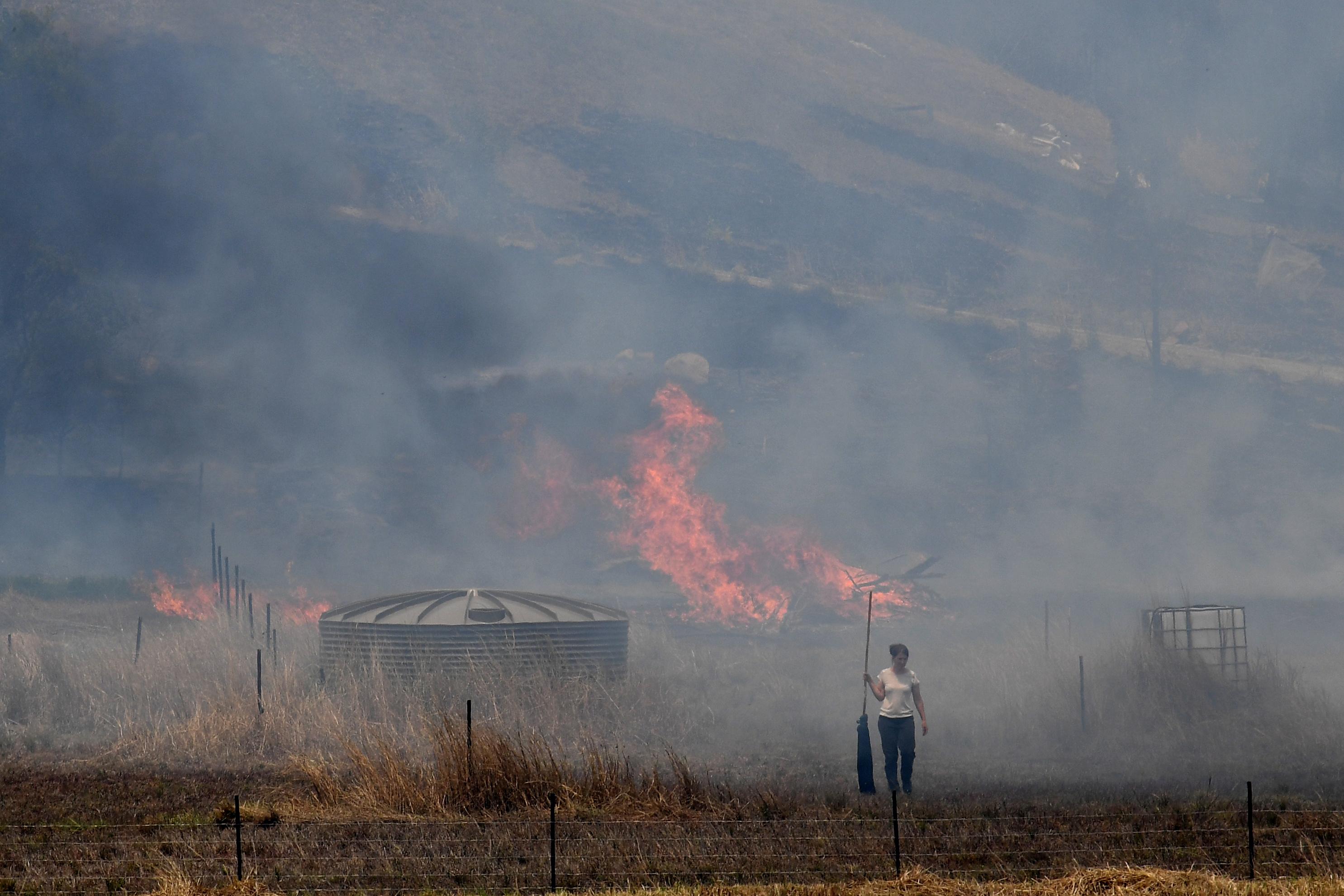 While cooler weather overnight brought some relief for firefighters in New South Wales (NSW) state, of which Sydney is capital, attention shifted to its northern neighbour, Queensland, where more than 80 fires threatened lives and homes.

“We’re expecting people to listen to the warnings and work on their bushfire survival plans and, if in doubt, now is the time to leave,” said Greg Christensen, mayor for the Scenic Rim regional council in Queensland.

“This is a very challenging season,” Christensen told reporters. “You haven’t had bushfires like these bushfires before.”

Across the country, in Western Australia, officials were responding to two emergency bushfires that had destroyed two homes and damaged another.

The fires have sparked increasingly acrimonious debate over climate and fire-prevention policies, with the ruling conservative Liberal Party and the minor opposition Australian Greens exchanging barbs.

Former deputy prime minister Barnaby Joyce was among those who have suggested that climate activists were at least partly responsible for the fires by lobbying to reduce so-called back burns, fires deliberately lit to clear dry undergrowth.

Independent lawmaker Zali Steggall said it was very “unbecoming of our parliament” for Joyce to make such remarks.

“We do need to adapt and plan for these situations,” she told the Australian Broadcasting Corporation. “What we want is a consensus moving forward on how to come up with a plan that adapts Australia to a warming climate.”

Deputy Prime Minister Michael McCormack, meanwhile, said linking the fires to the government’s support of the coal industry was “the ravings of some pure, enlightened and woke capital city greenies”.

Prime Minister Scott Morrison, who has declined to comment on climate change during the crisis, has called for moderation in the debate.

Bushfires are common in Australia’s hot, dry summers, but the ferocity and early arrival of the fires in the southern spring this year has caught many by surprise.

The blazes have claimed three lives and destroyed about 2.5 million acres (1 million hectares) of farmland and bush, fuelled by extremely dry conditions after three years of drought, which experts say has been exacerbated by climate change.

Some 300 homes have been destroyed in NSW alone in recent days as flames stretched from the state’s north coast to within metres of homes in Greater Sydney.

By Wednesday afternoon, insured losses from 450 fire-related claims in NSW and Queensland was estimated at A$50 million($34.28 million), according to the Insurance Council of Australia.

There is unlikely to be a near-term respite from hot and dry conditions.

“We will not have all these fires contained and locked up for many, many weeks,” NSW Rural Fire Service Commissioner Shane Fitzsimmons told reporters in Sydney. 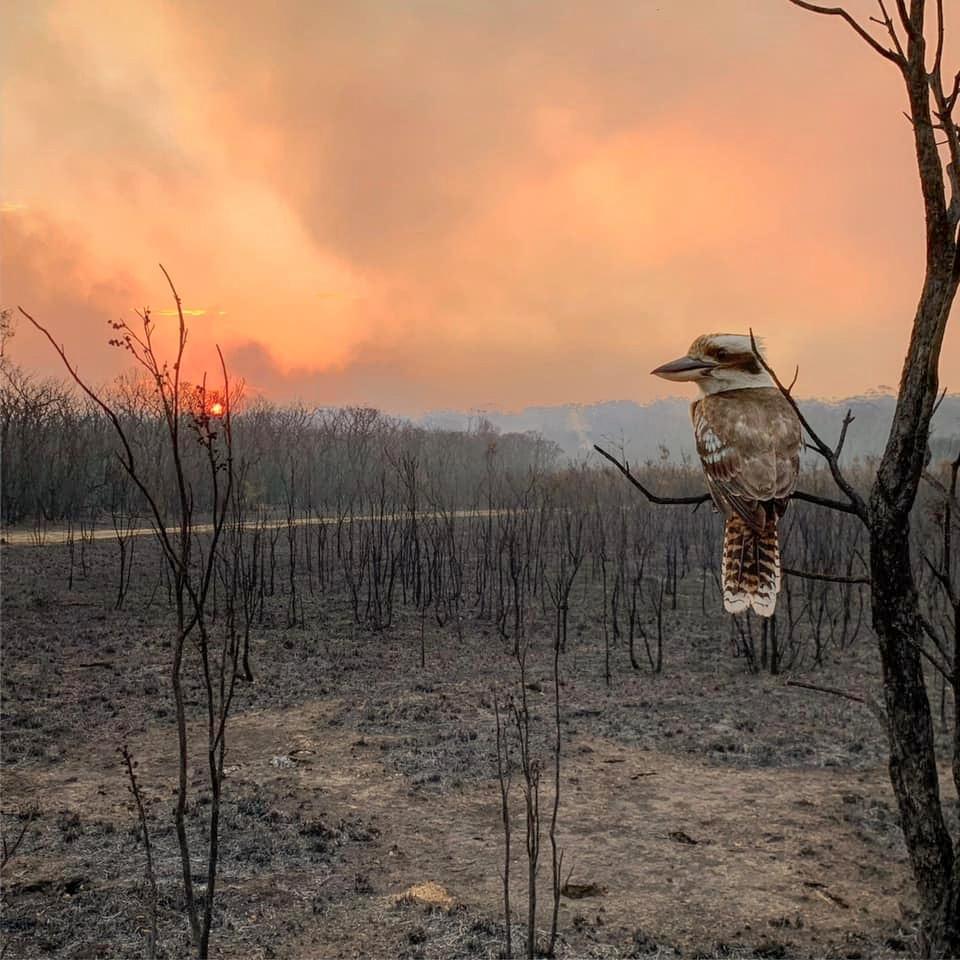 “Unfortunately, what we need is rain.”

For a graphic on Australia’s bushfires: