Ghosts, lost souls and enraged spirits: Inside the haunted tourist attraction so scary people don’t even want to visit it

A tourist attraction in the Western Australian countryside has been forced to reconsider its marketing strategy in order to make itself less scary to potential visitors.

The previous owners of the Oakabella Homestead – built in 1851 and located just north of Geraldton – once cashed in on the site’s title as the most haunted building in the state.

Ghost tours and spine-chilling stories seemed befitting of the site’s eerie history, which saw multiple deaths including that of a three-year-old child and a worker who shot himself.

But new business owners Belinda Turner and Brian Snelson are trying to shake off the ghosts of the past, ABC News reports, as they believe they’re scaring off too many tourists. 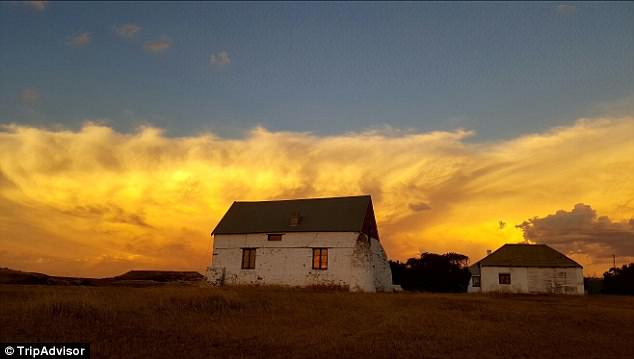 Oakabella Homestead, in the Western Australian countryside, has been forced to reconsider its marketing strategy in order to make itself less scary to potential visitors

‘There are some articles we have read online and it is quite interesting to read the feedback,’ said Ms Turner.

‘Not everyone is into ghosts and that was definitely portrayed in the Facebook comments.

‘People will not come here if they think it is haunted so that is why we are bringing it back to the history.’ 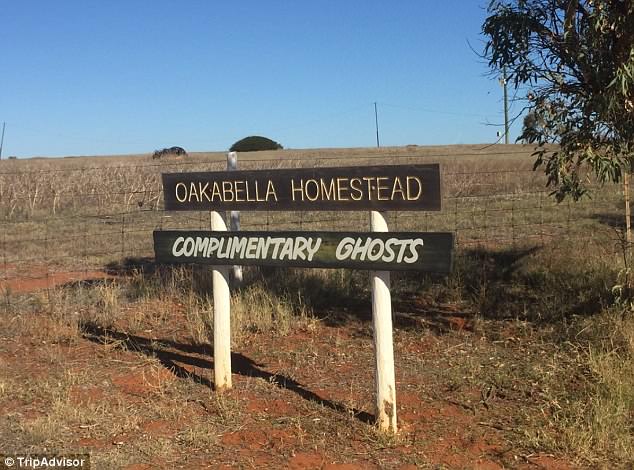 The homestead’s eerie history – which involves a number of deaths at the site, and was previously exploited in the form of ghost tours – was keeping a lot of tourists away

The new business model will aim to portray Oakabella Homestead less as a haunt of unruly spirits and more a place of endless horizons and rich Australian history.

Stargazing, campfires and traditional bush tucker are just a few of the things in the revamped purview.

‘We ourselves are more passionate about the history side of things,’ said Mr Snelson.

‘The spiritual ghost side of things is something we are a bit less believing in.’ 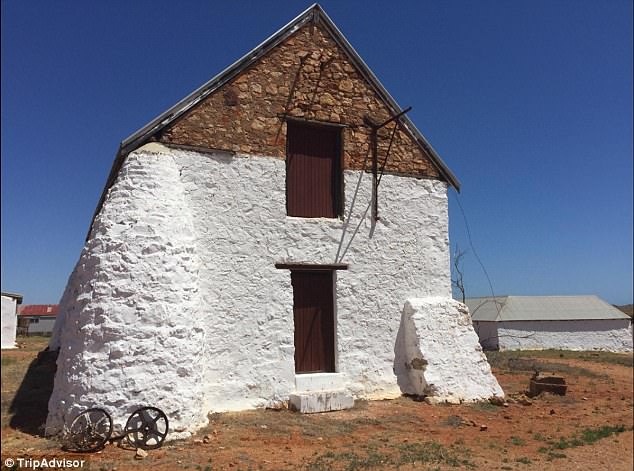 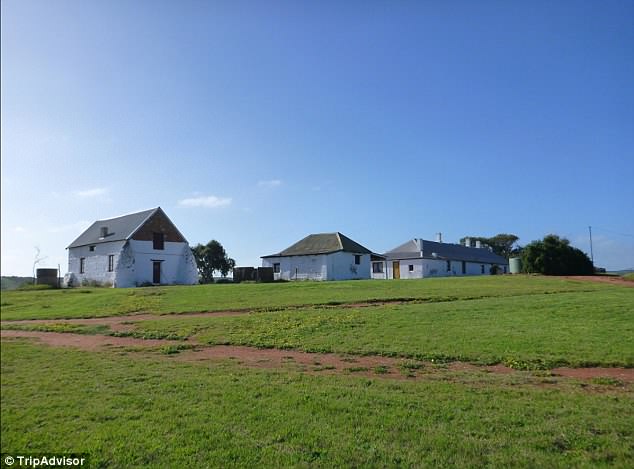 The issue, of course, is that not everyone seemed to be taking these tales of terror so lightly.

Haunted homesteads can prove a tough sell for anyone with even the slightest of superstitions – and Chinese tourists in particular were steering clear of Oakabella.

‘I am Chinese and I have lived in Australia but if you tell me that this place is the most haunted estate then I would be scared,’ said Hanjie Davis, economic development officer for the City of Greater Geraldton.

‘If you have ghosts, my first impression is that I don’t want to go there.

‘A lot of people think they have so much to offer but without knowing and understanding Chinese culture it is very difficult to find what appeals to the Chinese people,’ she added.

According to Ms Davis, panoramic horizons and star-studded night skies are far more on brand for a demographic that’s missing those experiences in their day-to-day lives.

‘They come here because in China, in the big cities they do not see the horizon, they cannot see the starry nights so for that, the Chinese will come.’