VIENNA (Reuters) – Austria will extend its coronavirus restrictions until April 13 in efforts to curb the pandemic, Chancellor Sebastian Kurz said on Friday, and tighter controls on movement were imposed after many people flocked outdoors to enjoy warm early spring weather. 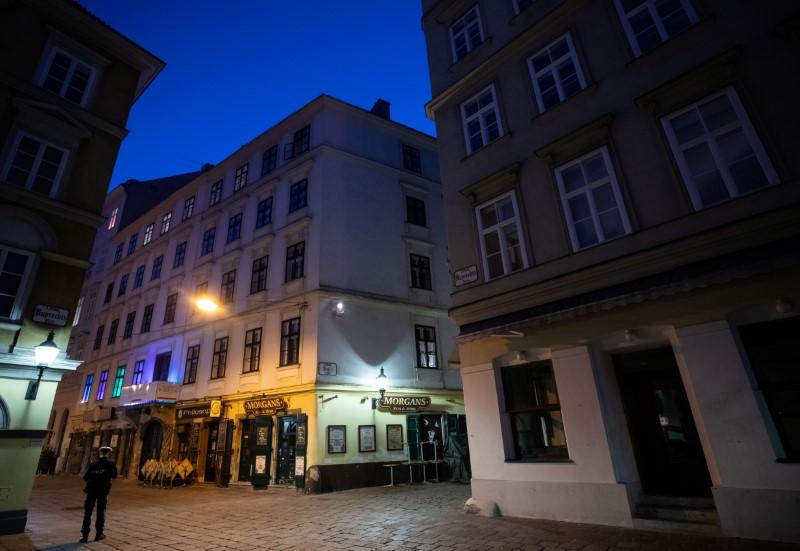 The Alpine republic, which has reported more than 2,200 cases and six deaths from coronavirus, imposed severe curbs on movement on Monday in response to the soaring death toll in neighboring Italy and a sharp rise in infections in some of its regions.

“Hold tight,” Kurz addressed Austrians at a news conference. “We must not slow down. We must stick with the measures we have taken.”

The landlocked country has introduced border controls with six out of eight neighboring countries in what is normally part of Europe’s Schengen passport-free travel zone, minimized air traffic, locked down ski regions, closed its schools and most shops and urged Austrians to self-isolate.

People are only allowed to go outside for necessary work and shopping and to assist the more vulnerable.

Outdoor walks – alone or with people living in the same household and with an obligatory one-metre (yard) distance from others – are permitted and many parks and playgrounds remain open.

The stricter controls were imposed after many people rushed outdoors in recent days, enticed by spring-like temperatures of 20 degrees, packing parks and public places.

Despite the drastic measures to contain the virus, the number of new infections rose 21% day-to-day after a 25% rise the previous day, according to the health ministry.

Evaluation of the latest data, however, gave some grounds for optimism, Health Minister Rudolf Anschober said: “There is a glimmer of hope, above all (there is) proof that…the measures are right, that (our) path is the right one.”

Austria has announced a 38-billion-euro aid package to secure jobs and keep companies afloat. A key part of the package are generous subsidies for short-time work agreements under which the state takes over compensation payments and social security and tax contributions.

Nevertheless, since Monday almost 75,000 people have registered as newly unemployed, many of them from the hospitality and services sector.

Austria’s famed ski regions have closed early due to the pandemic, and popular destinations like the capital Vienna or the classical music hub of Salzburg are almost bereft of tourists due to global travel restrictions.

Tourism contributes nearly 10% to Austria’s gross domestic product of around 400 billion euros, one of the highest proportions of national GDP in the European Union.