Autistic man, 31, who was mourning the death of his grandmother killed himself after his benefits were cut

An autistic man grieving over the death of his grandmother took his own life after his benefits were cut, an inquest heard.

Christopher Fisher, of Headcorn, Kent, was found dead in nearby woodland on August 17 this year, eight days after he went missing.

An inquest into his death heard he struggled to cope with change and had been hit by the death of his grandmother, a cut in his disability benefit and other problems. 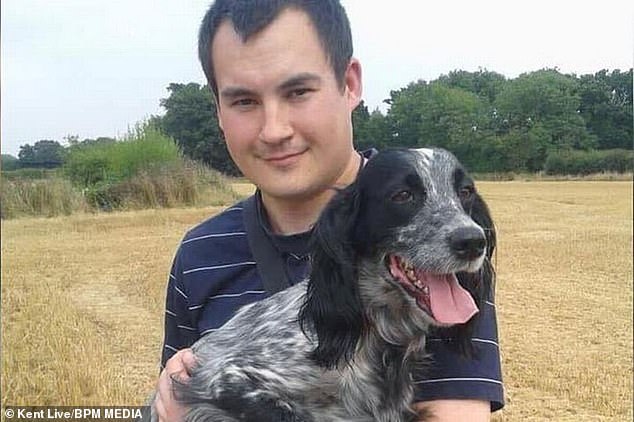 Autistic Christopher Fisher took his own life as he struggled to cope with a series of changes in his life, including having his disability benefit cut and the death of his grandmother

A coroner in Maidstone was told 31-year-old Mr Fisher left the family home on August 9 last year to take his dog Molly for a walk, and seemed ‘fairly happy’.

He was not seen again and his Vauxhall Corsa was later found at the woodland where he died by police investigating his disappearance.

A statement by Christopher’s mother, Margaret,  said: ‘Over the last 18 months, it had been tough for Chris.

‘There had been a change in the way his disability benefit was received and it had been reduced.’ 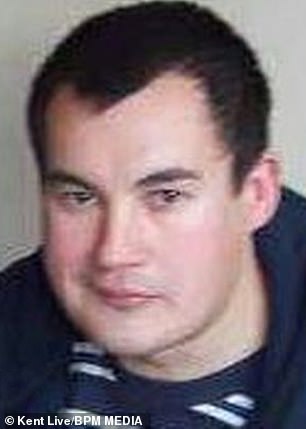 His mother said he had suffered headaches in the days before his death, but otherwise seemed ‘his usual self;

His mother’s statement continued: ‘His support worker changed and his car started making funny noises too, which bothered him.

‘It was a change of routine and all these things disrupted his life. It took him a while to adapt because of his autism.

‘He had not been feeling well, suffering with migraines for a few days before he disappeared. He had been taking tablets but apart from the headaches, he was his usual self.’

The inquest heard police could not find his dog after they discovered his body and his car nearby.

Assistant coroner Katrina Hepburn recorded a verdict of suicide and said: ‘Chris was alone, save for his dog being with him when he did the act.

‘There was nobody else involved… he did intend to take his own life.

‘A number of factors in his life were causing him stress. He did not cope well with changes to his routine.’ 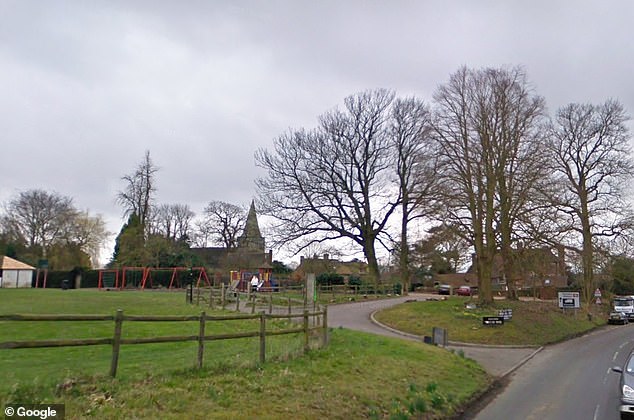 The coroner added: ‘There had been a number of changes at time of his death – bereavement, financial concerns, change in support worker, illness with his dog and an issue with his car making noise.

‘For this gentleman, these would have caused him some concern. Given these stress factors, he did intend to take his own life.

‘It was not a cry for help – nobody was in the vicinity. He chose that location and I am satisfied that he intended to take his own life.’

For confidential support in the UK, call the Samaritans on 116123 or visit a local branch. See www.samaritans.org for details.