An axe-wielding Palestinian was shot dead trying to breach the Gaza-Israel border on Monday, the Israeli army said.

Troops thwarted an ‘infiltration attempt’ by ‘two terrorists who damaged the security fence and were armed with an axe,’ the army said in a statement.

Soldiers ‘fired towards the terrorists, killing one of them,’ it added.

The army circulated a picture of what it said was the axe lying on the ground near the border.

The second Palestinian, who was with the man, fled after they damaged Israel’s security fence, a military spokesman said. 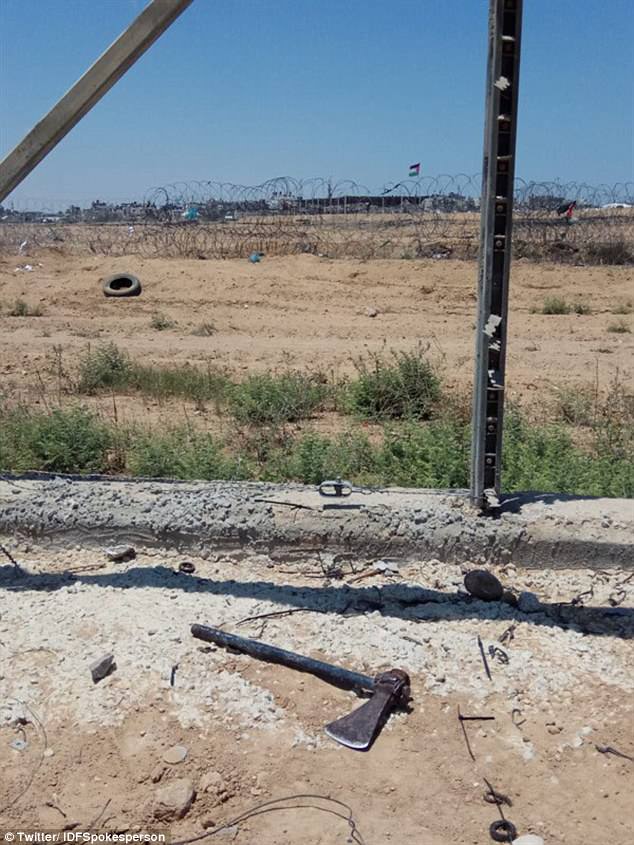 An axe-wielding Palestinian was shot dead trying to breach the Gaza-Israel border on Monday, the Israeli army said

There was no immediate confirmation from the health ministry in Gaza.

Since March 30, Israeli troops have killed more than 120 Palestinians during mass demonstrations along the Gaza border, drawing international condemnation.

The latest death brings the number of Palestinians killed since then to 125.

The vast majority have been killed during weeks of protests along the border. 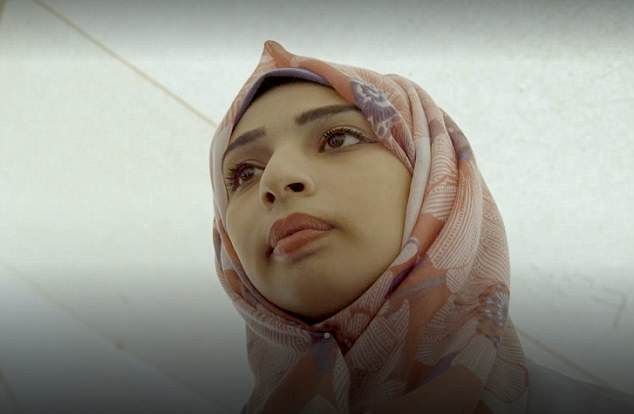 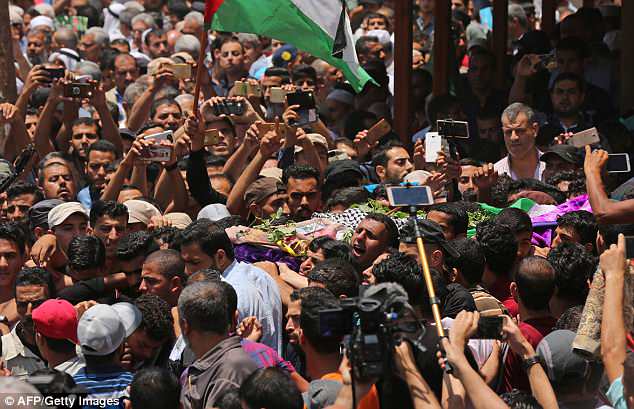 Protests peaked on May 14 when at least 61 people were killed as tens of thousands approached the heavily fortified border in a demonstration coinciding with the controversial opening of the US embassy in Jerusalem.

No Israelis have been killed.

Israel says many of those killed were Hamas members and militants trying to breach the border and launch attacks under cover of the protests.

The United States has expressed support for Israel’s actions.

The Palestinians say most of the dead and the thousands wounded were unarmed civilians against whom Israel was using excessive force. 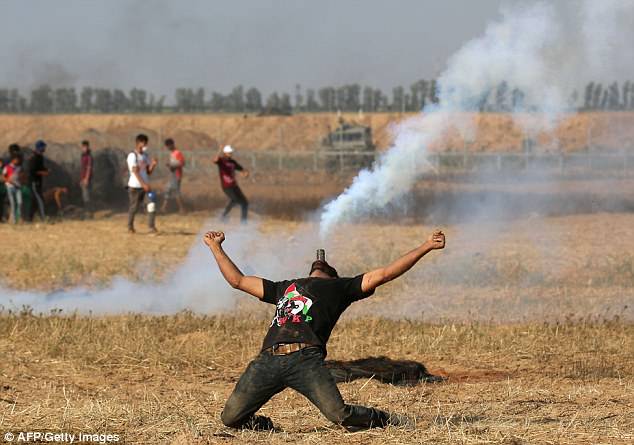 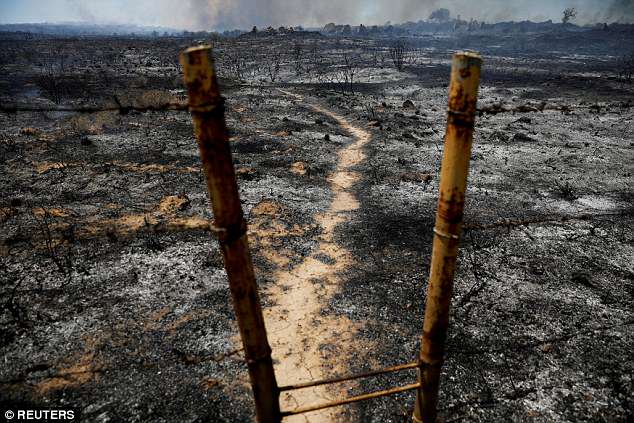 On Friday, a 21-year-old female medic was shot dead in southern Gaza.

More than two million Palestinians are packed into Gaza, a narrow coastal enclave where unemployment is high and poverty widespread.

Israel withdrew its troops and settlers from Gaza in 2005, but maintains tight control of its land and sea borders, citing security concerns.

Egypt also restricts movement in and out of Gaza on its border. 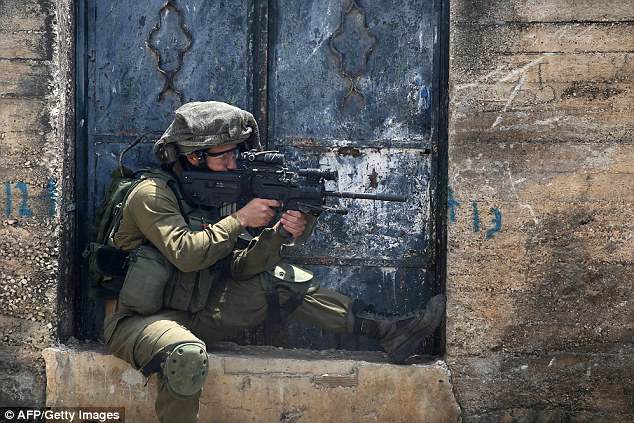