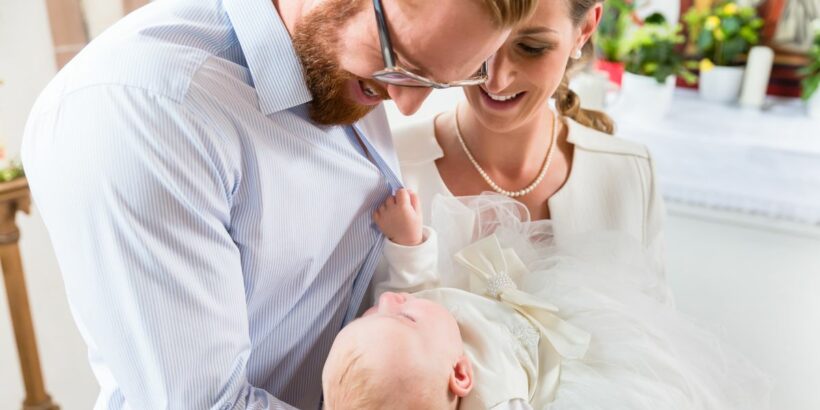 Many parents try to find a name for their new baby that’s memorable, unique even.

To make it easier for him, little Ghlynnyl will be nicknamed “Consonant”.

Family friend Yuleses Romneck Referente shared a photo of Baby Consonant's birth certificate on Facebook, and it quickly picked up some 50,000 shares.

On local news show 24 Oras, Consonant’s father explained that the boy’s biarre name is composed of letters from his mother’s, father’s and grandparents’ names

He added that there were also a few letters in baby Consonant's name that had been barred fro from his niece's name.

He told interviewer Mark Salazar: "If I will give him a name, it should be something of value for our family. The child's name shouldn't be made up”.

He added that as soon as little Ghlynnyl is ready to start reading and writing, he will not only teach the lad how to spell his name but explain to him where each letter comes from.

He said that he has to constantly remind Ghlynnyl's parents of the name's correct spelling.

Estrera, said little Ghlynnyl is the only one in the family who has an all-consonant name, although the boy’s dad is called Lhyrlon.

Clinical psychologist Joseph Marquez told local news site Reportr that Ghlynnyl’s parents should encourage him to be confident about his name, and that the idea of using a nickname might be a mistake.

“The parents can empower Ghlynnyl to be confident about his name,” he said.

“Maybe calling him by his real name, so that it can be normalised in the household," he suggested.