The youngster was in a pram hit by the family van in Premia de Dalt a short drive north of Barcelona. 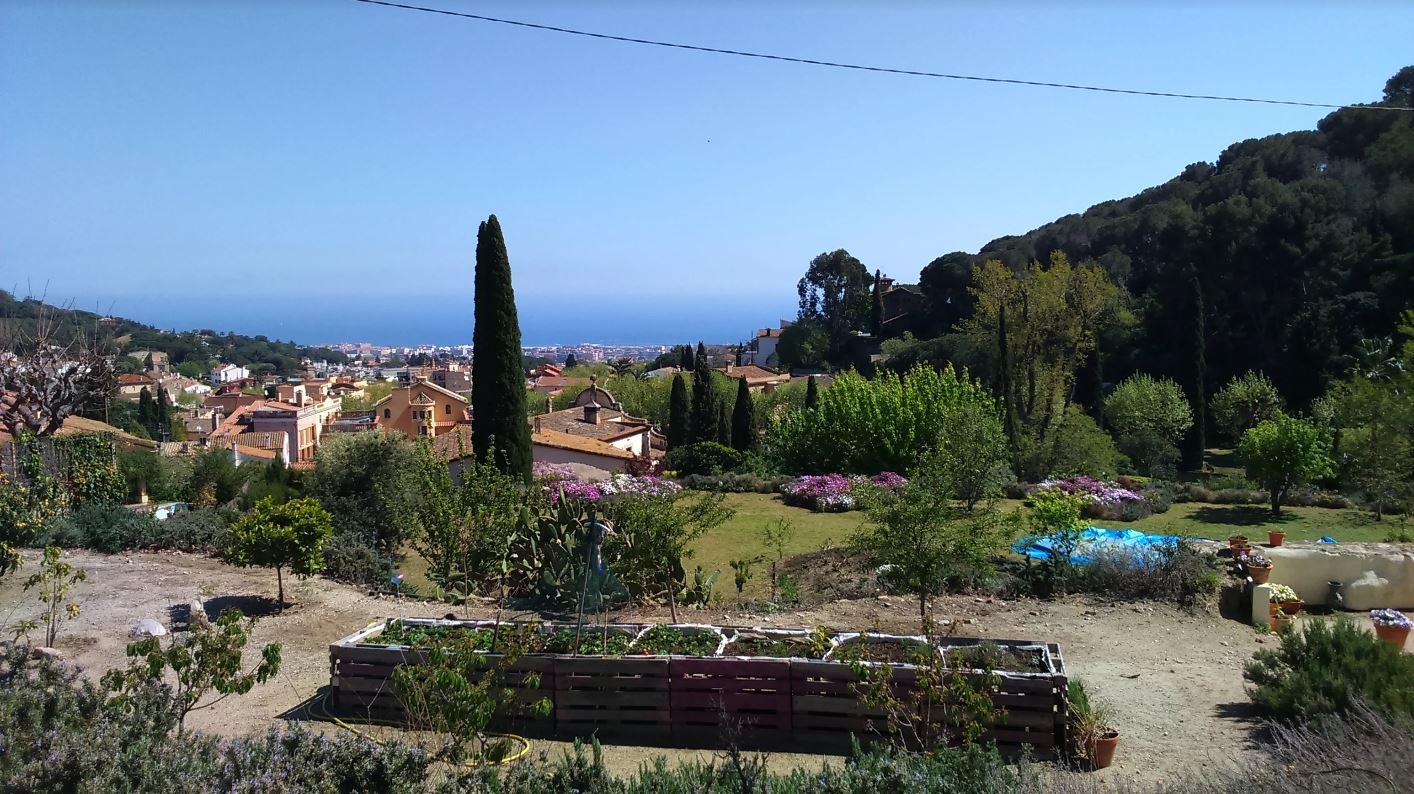 Initial reports said the baby’s older sibling was in the vehicle and its handbrake was not on when the tragedy happened.

The baby’s dad, described as British, was unhurt. The youngster’s mum, said to be a 35-year-old German national, was injured trying to save her daughter’s life and was taken to hospital.

The incident happened around 8am this morning near a children’s playground in Premia de Dalt.

The couple mourning the loss of their baby daughter are believed to have lived in the area for some time. 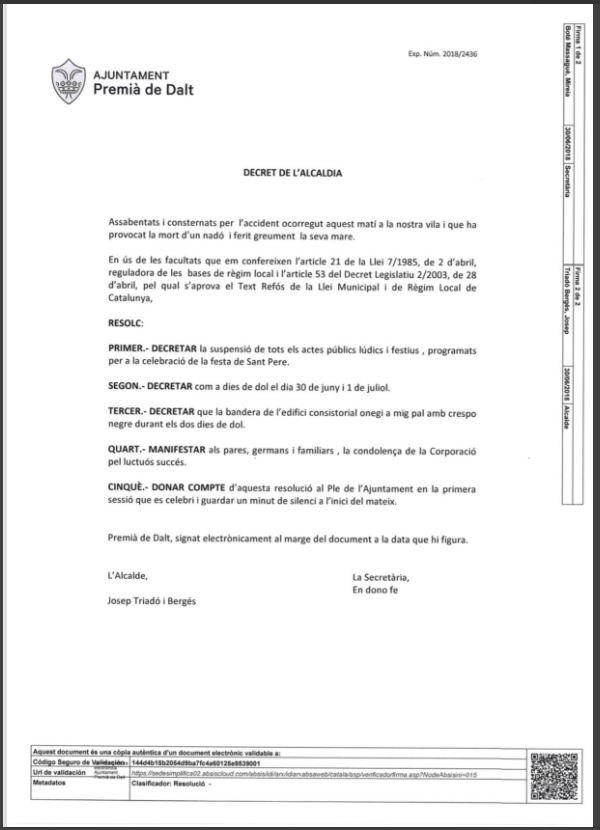 Local council chiefs announced today they were suspending the local annual festival, which takes place at this time every year.

The council said in a press release: “This morning a tragic accident has occurred which has caused the death of a child and seriously injured her mother.

“For reasons that are still under investigation, a parked van has run over the lady and the youngster.

“The eight-month-child has died as a result of the incident and the woman has been taken to Germans Trias Hospital in Badalona.”