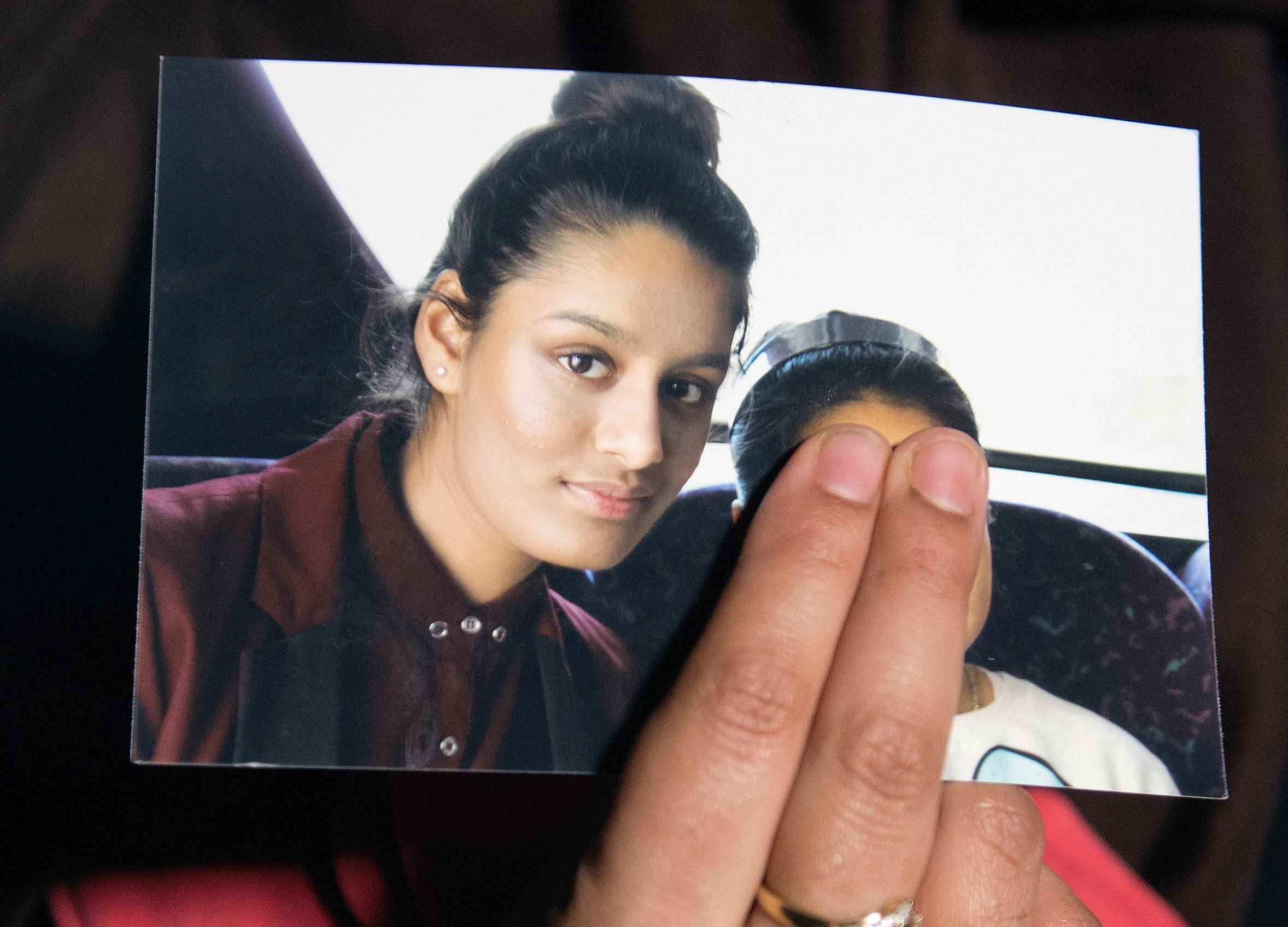 DEIR AL-ZOR, Syria (Reuters) – The baby of Shamima Begum, a teenager who left London to join the Islamic State group in Syria, has died, a spokesman for the U.S.-backed Syrian Democratic Forces (SDF) said on Friday.

Begum, whose two older children had also previously died, was stripped of her British citizenship last month on security grounds after she was discovered in a detention camp in Syria.

The 19-year-old left London to join IS when she was 15. She had sought to return to Europe with her third child, who was born just over three weeks ago.

Begum married Yago Riedijk, a Dutch fighter for IS who surrendered to Syrian fighters and was being held in a Kurdish detention center in northeastern Syria.

The family’s lawyer said earlier on Friday there were strong but as yet unconfirmed reports that Begum’s infant son had died.

The fate of Begum has illustrated the ethical, legal and security conundrum that governments face when dealing with the families of militants who swore to destroy the West.

The U.S-backed SDF is now trying to take Islamic State’s last, small patch of ground in eastern Syria. They have slowed their offensive on the jihadist enclave at Baghouz near the Iraqi border to allow many thousands of people to pour out in an exodus that has lasted weeks.