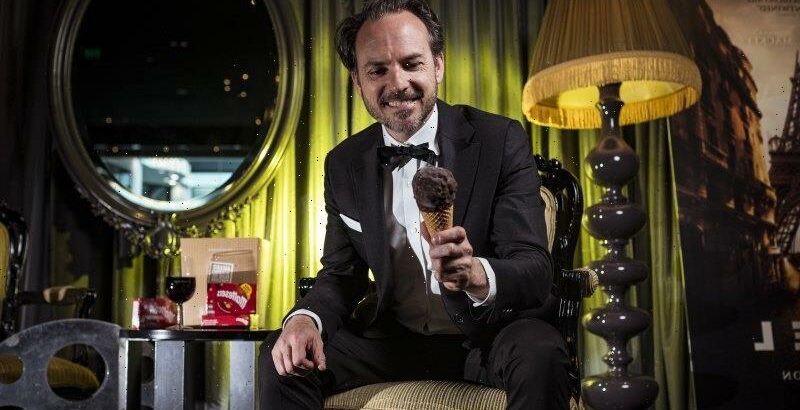 Audiences love a happy story, and at last there’s light and life ahead for Melbourne’s cinemas, theatres and live music venues.

There was joy and widespread relief when the state government announced on Sunday that, from Friday, October 29, venues can once again screen films, run stage shows and host gigs. 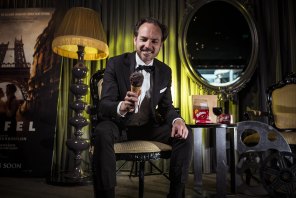 Palace Cinemas chief executive Benjamin Zeccola said it had been “an excruciatingly difficult time for entertainment, and we’re very relieved that we’re coming out of that now”.

Palace’s eight Melbourne cinemas, including Cinema Como in South Yarra, Dendy Brighton and Pentridge in Coburg, will reopen from Friday – at 75 per cent capacity, or a density of one person per four square metres – with a backlog of features.

Among them will be Marvel action movie Shang-Chi and the Legend of the Ten Rings and the drama The Last Duel. The new James Bond movie, No Time to Die, will screen from November 11. Palace is also planning British, Italian and Scandinavian film festivals.

Mr Zeccola said he was frustrated that cinemas had been closed “longer than anyone else”. He said their high ceilings and good ventilation made them “the safest out-of-home activity”.

“So for them to be held back behind hospitality, behind gambling, behind racing, has been really frustrating for us, and deeply unfair.”

Michael Smith, owner of the eight-screen cinema Sun Theatre in Yarraville, said he was “very excited” at Sunday’s news. “It’s just absolute relief,” he said. “The public keep begging us to reopen, and now that we can, it’s going to be fantastic all round.”

Among a “massive backlog of fantastic films” to screen from Friday are the Aretha Franklin biopic Respect and the Australian film Nitram.

A spokesman for the producers of Harry Potter and the Cursed Child said the cast had been through an emotional roller-coaster in six Melbourne lockdowns, but for reasons including the need to rehearse, the show would stick to its plan to reopen on November 18 at the Princess Theatre.

Simon Myers, venue manager at Memo Music Hall in St Kilda, said the reopening was great after being closed for 246 days of the pandemic.

Mr Myers said the venue’s first show back – the Black Sorrows on November 5 – was already sold out, for a crowd of 150 in the 400-capacity hall. More than a dozen other acts are already booked for November.

It will be the first live gig at the ballroom since August 4. From about November 24 there will be no capacity restrictions. “It’s time to get excited and to move forward,” Mr Ewing said. “It really is a game-changer. It’s amazing.“