Researchers who polled 2,000 UK adults identified some of the weird and wonderful presents they’ve ever received – including cat food and Cumberland sausages. 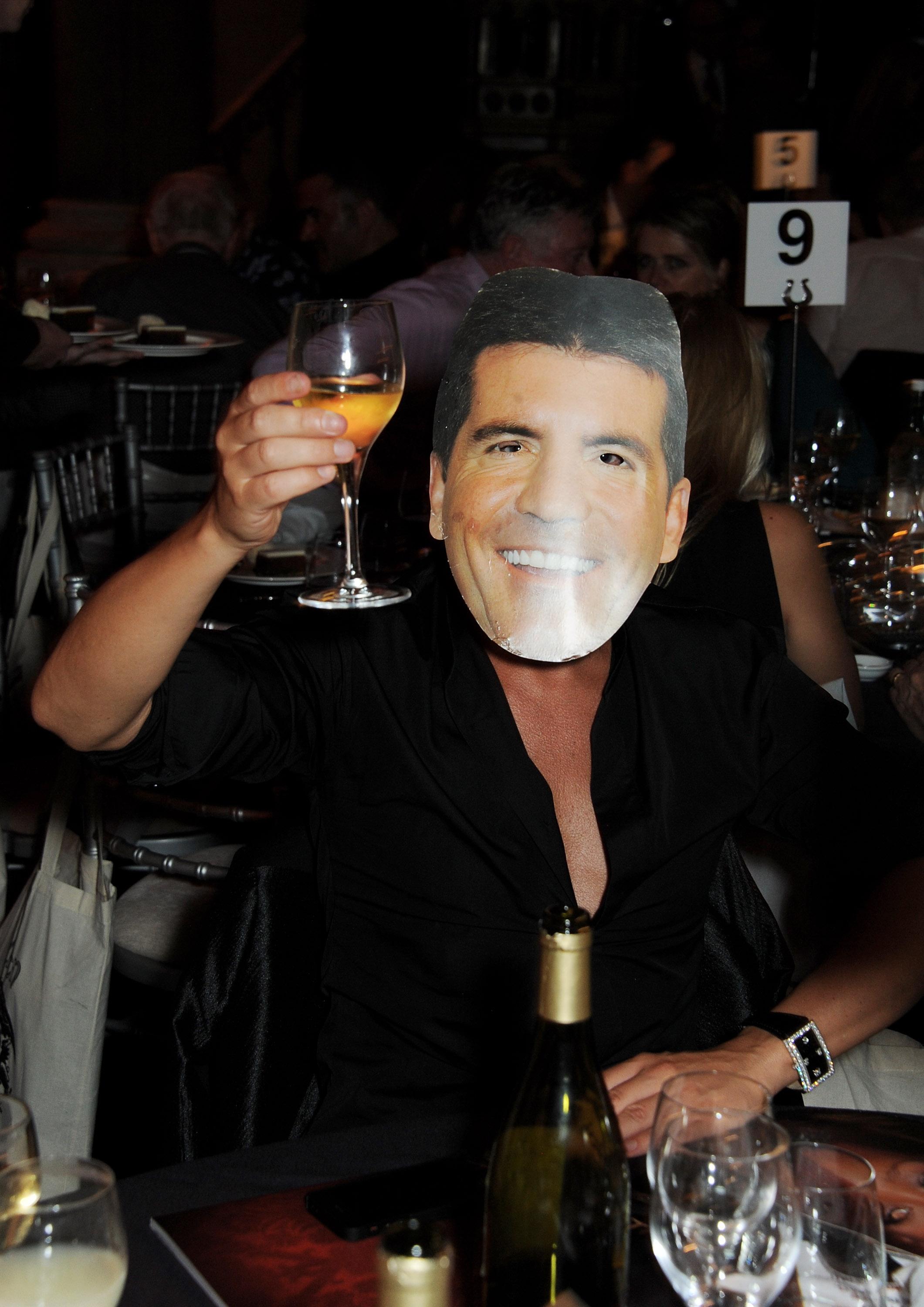 Other bizarre items include a T-shirt with their work bestie’s face on it, an inflatable turkey and a 'grow your own boyfriend' kit.

Sweets, socks, perfume and toiletries featured too, along with photo frames, flowers and make-up.

Julie Fever, wilko Christmas Buyer said: “Taking part in Secret Santa is an age-old tradition and great way to express your creative or humorous side, but also allows you to be thoughtful and sentimental. 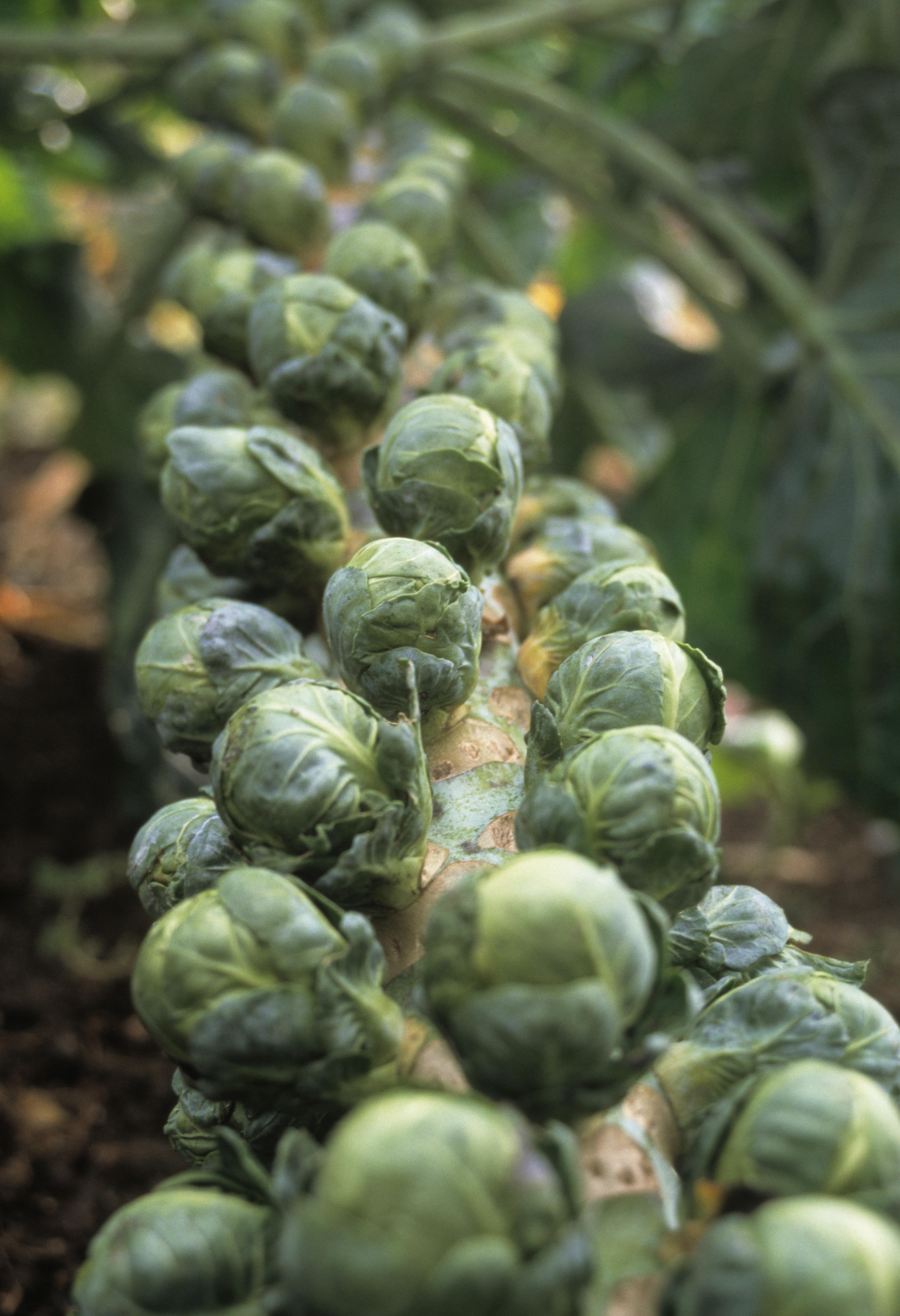 “It’s a great way to bond with colleagues and friends, whether new or existing, and whether you are purchasing an item that stands as a long-running joke between pals, or a lovely gift for a more distant colleague.

“If you don’t know your Secret Santa well, it’s always worth taking the time to get to know them and doing a little research.

''Don’t get gifts that are too cheeky or risqué if you want to avoid embarrassment, but a bit of humour never goes a miss.”

The study also found one in 10 see Secret Santa as a chance to be mischievous and get someone something weird and wonderful.

Further to this, more than half would find it funny if they were to receive a risqué gift.

But not everyone would see the funny side – one in seven admitted they were given items that were ‘inappropriate’ or ‘insulting’.

Carried out through OnePoll, the research also found one in five would hate to have to buy for or receive a gift from their boss in Secret Santa.

And one in seven wouldn’t like to have to buy something for a colleague they don’t get on with.

But unfortunately, 25 per cent have had to buy for a person they don’t like – and a fifth have even swapped who they’ve received as Secret Santa as a result.

On the flip side, one in seven admitted they’re so worried they’ll receive a naff gift this year, they’ve told others what they want to avoid disappointment.

Perhaps as a result of getting a present they didn’t like, one in seven regret taking part in Secret Santa and one quarter don’t think others put enough effort in.

The research found that people in the North East are the most excited secret Santa players, while people in Wales admitted they were anxious about choosing the right thing.

Julie Fever for wilko added: “Although a third people said they find Secret Santa fun; a quarter admit they are worried about buying the ‘wrong’ item.

''It’s for this reason, we created our own Secret Santa vending machine to help hapless shoppers and commuters at Paddington Station this year.

* Wilko has hundreds of great value secret Santa presents and stocking fillers to make even the fussiest of recipients smile, this Christmas. For the full range of gifts and inspiration visit www.wilko.com