SOME Might Say this baby crab is mimicking former Oasis frontman Liam Gallagher.

It was pictured in Ascension Island in the South Atlantic Ocean appearing to give the bird — as Liam, 47, is fond of doing. 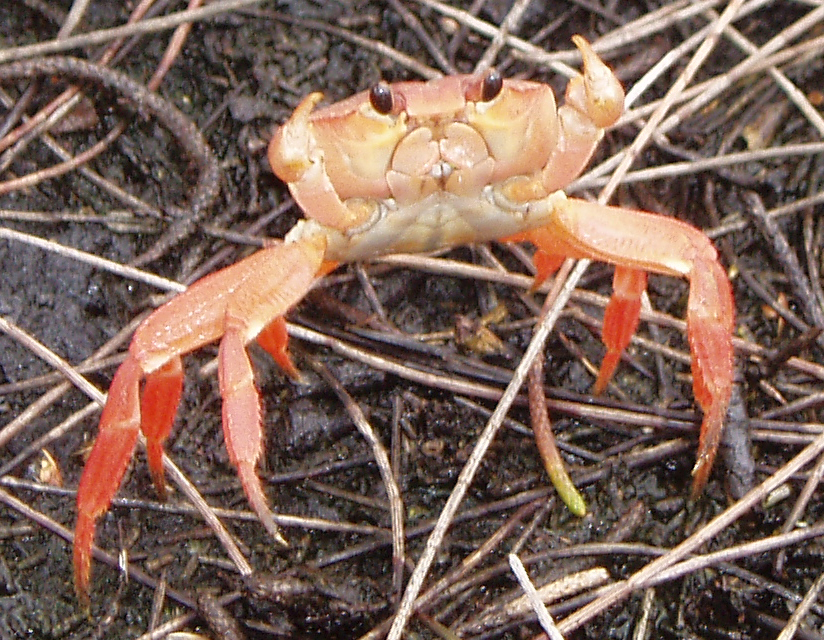 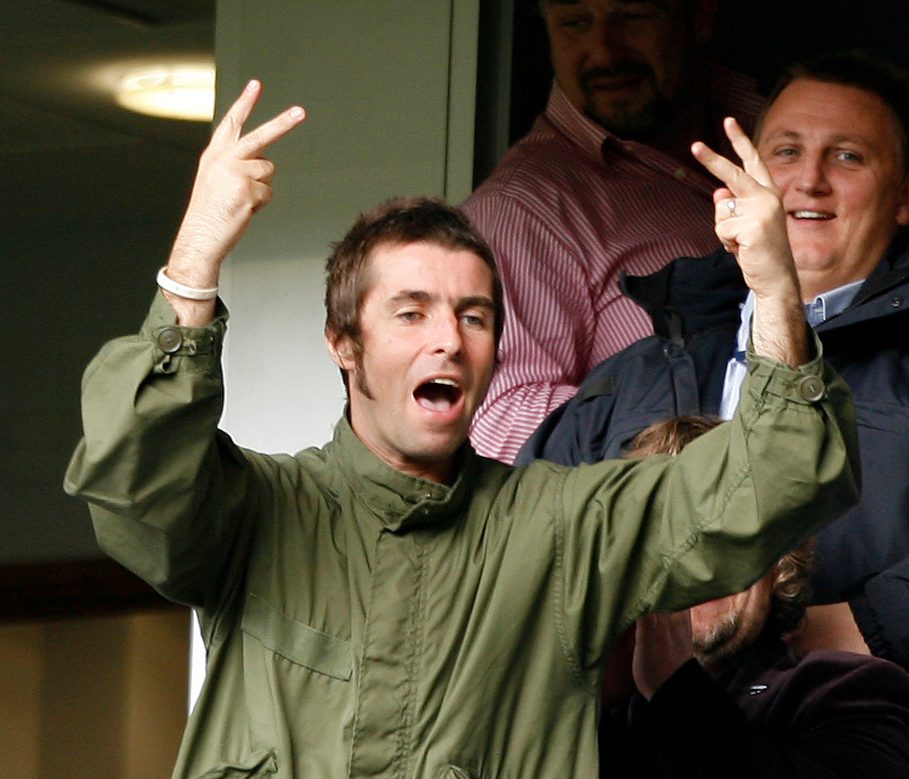 Civil servant Judith Clarke, 41, of Lincoln, who took the picture said: “I have no idea what this dude’s beef was, but he’s the ballsiest little guy I’ve ever met!”

"I thought it was awesome how confrontational he was, as the adults weren’t fussed at all.

And, just like the crab, Liam has been up to his old tricks as well.

Gallagher tweeted on Friday morning: "Who ever is responsible for that new Man City kit needs putting on the nxt flight to WUHAN and who ever buys it needs to be on the 1 after c’mon you should f****** know LG x"

Ironically, Puma were quoted in the leak as saying the designs were inspired by Manchester's thriving BritPop music scene of the 1990s – from which Oasis emerged.

Soon after, the 47-year-old deleted the tweet with the Chinese city of Wuhan the epicentre of the global coronavirus pandemic. 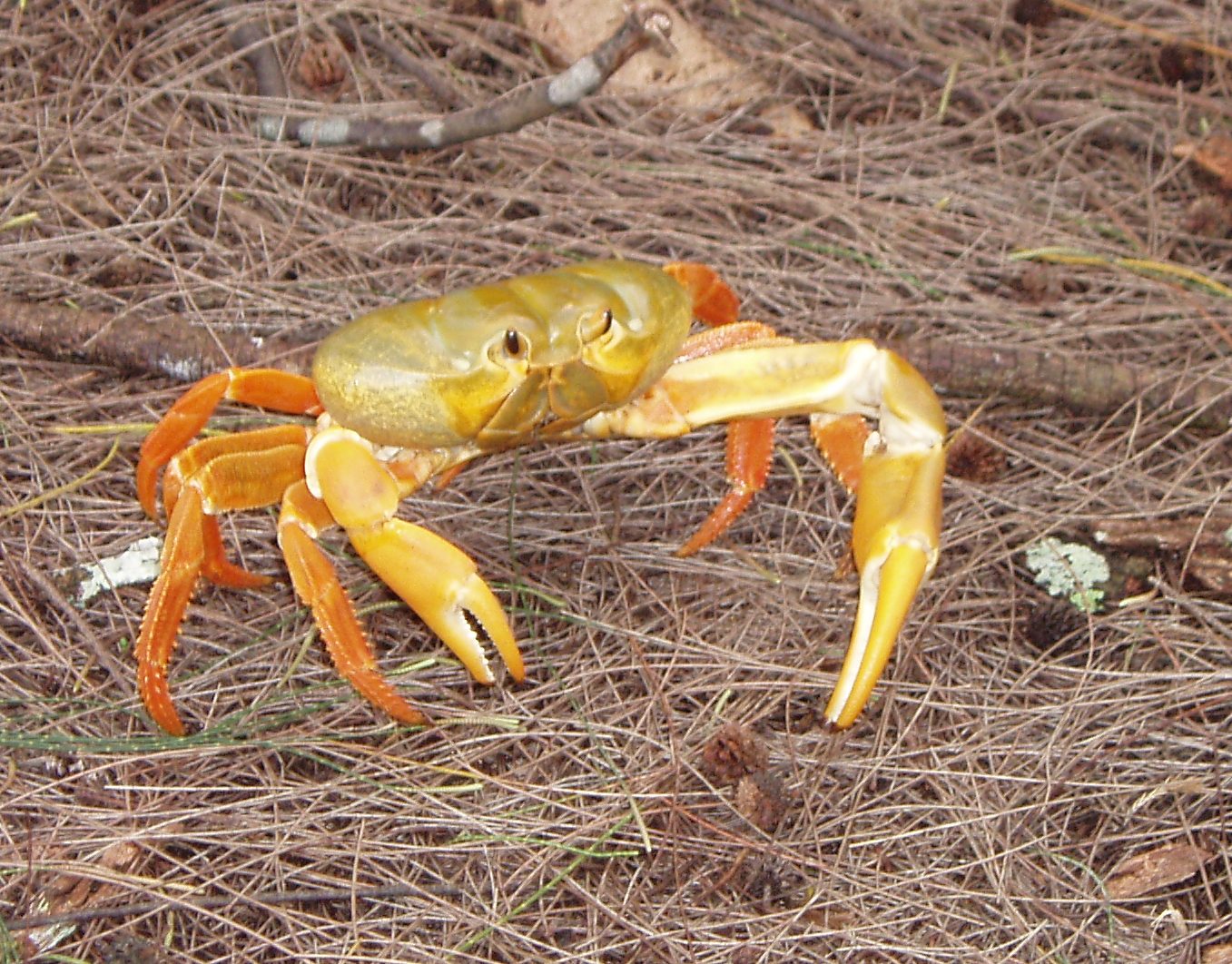