A GIRL has died in a house fire today less than 24 hours after a man's body was found nearby.

The 12-year-old girl died near where 33-year-old Donald Fraser-Rennie's body was found in Ballymena, Northern Ireland this morning. 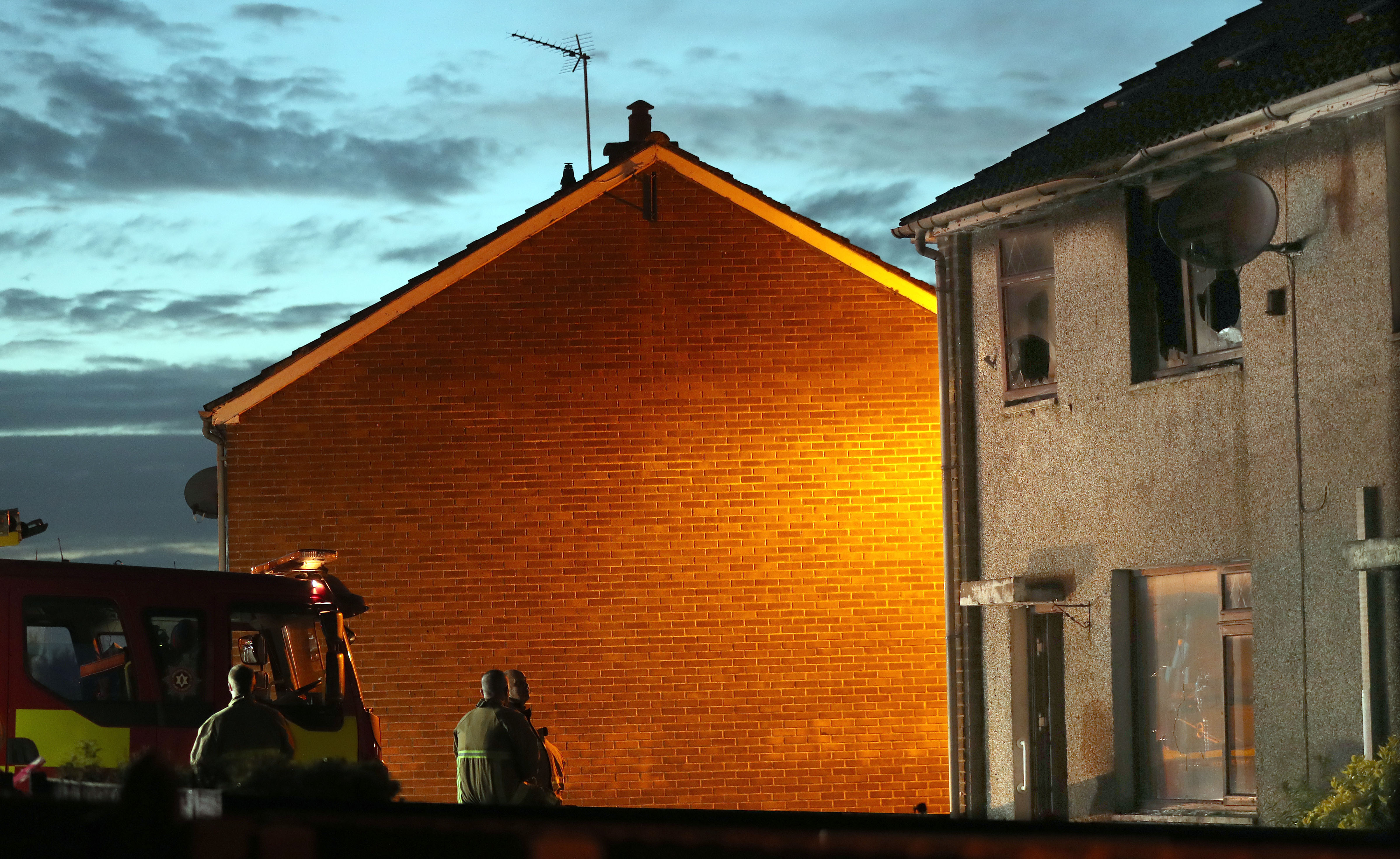 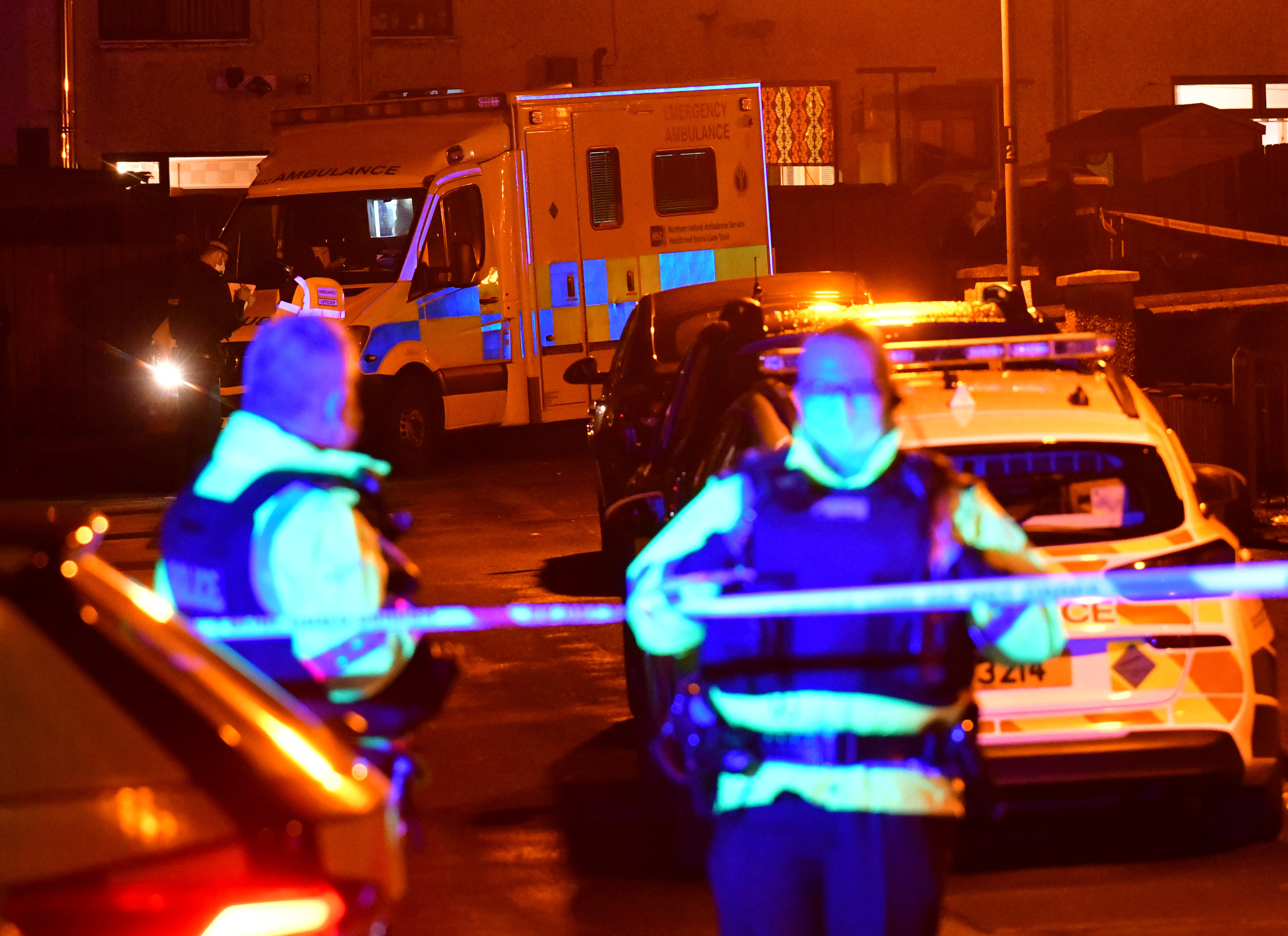 Emergency crews were called to a home in Ballykeel just before 6pm this evening.

He told Belfast Live : "My deepest sympathies to the family and everyone involved. It is an unspeakable and unimaginable tragic event and one in an area that has sadly been no stranger to tragedies in last short period of time.

"Sometimes in all honesty there are no words to express or even to imagine what the family are going through at the minute. I am truly devastated and heartbroken for them all."

Fellow councillor Rodney Quigley said the community had been left "numb" by the two deaths.

"There's been a fatality, a 12-year-old girl has sadly lost her life in a house fire," he said.

"This is a horrible day for the Ballykeel area, the news we got this morning was bad enough, I didn't expect to be standing here this evening.

"There's a real numbness within this community following the death of this young girl tonight."

DUP Alderman Audrey Wales told the Belfast Telegraph: “This community really must be in such shock, this is two disastrous pieces of news within 24 hours."

A Northern Ireland Ambulance Service spokesperson said said: "We got a call at 5.50pm today from Northern Ireland Fire and Rescue Service asking us to attend a fire scene in Ballykeel, Ballymena. A person was reported in the building.

"We dispatched two emergency crews to the scene and one ambulance officer. One person was taken from the scene to Antrim Area Hospital for treatment."

Two men, one 29 and the other 33, have been arrested on suspicion of murder in relation to the discovery of Mr Fraser-Rennie's body.

Cops said they believe Mr Fraser-Rennie was the victim of a "vicious, sustained and violent" beating.

Police have appealed for anyone with information on either incident to come forward.

Northern Ireland Police tweeted: "Anyone who saw any suspicious activity in the area between midday on Tuesday and 1am on Wednesday should call 101." 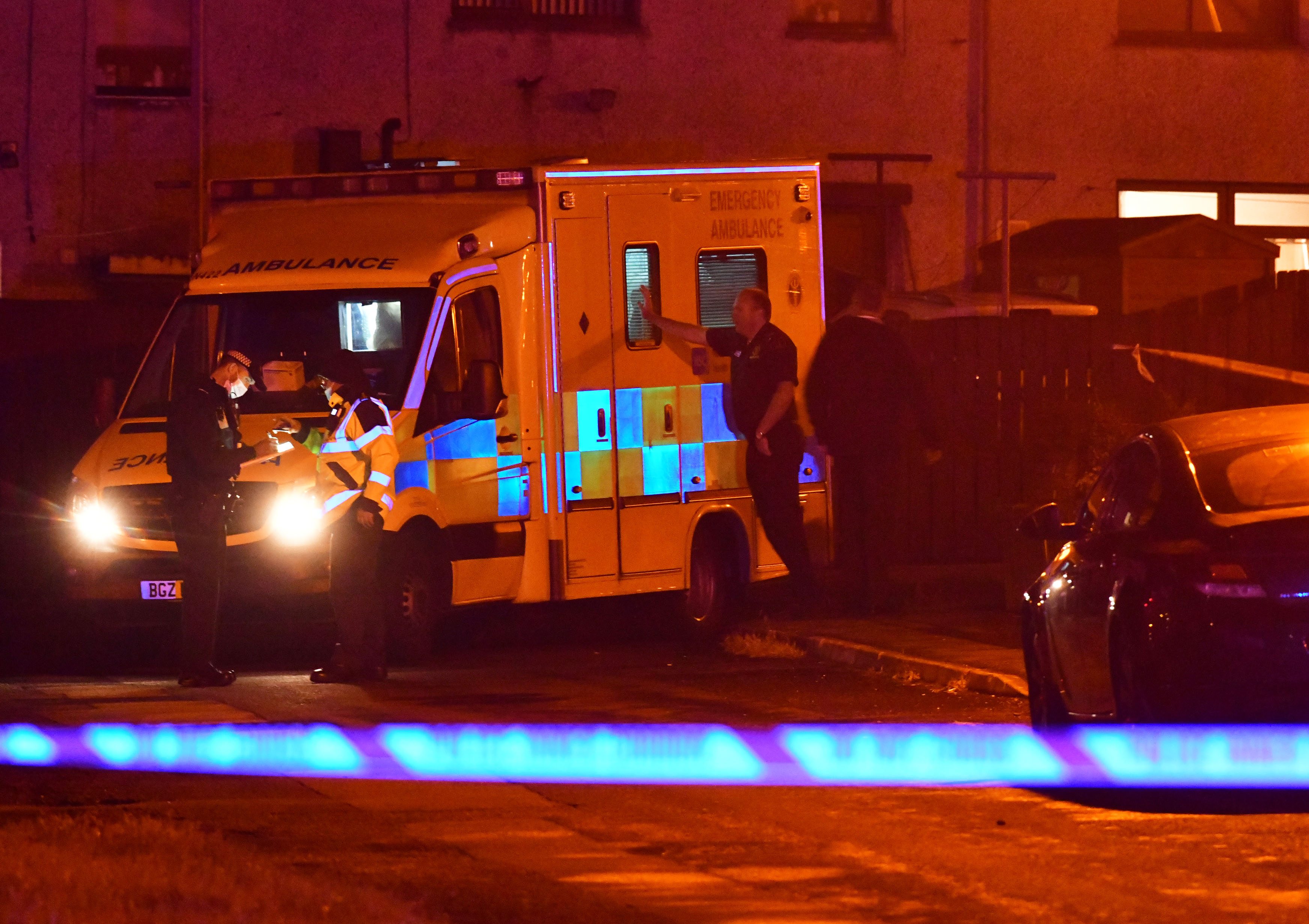 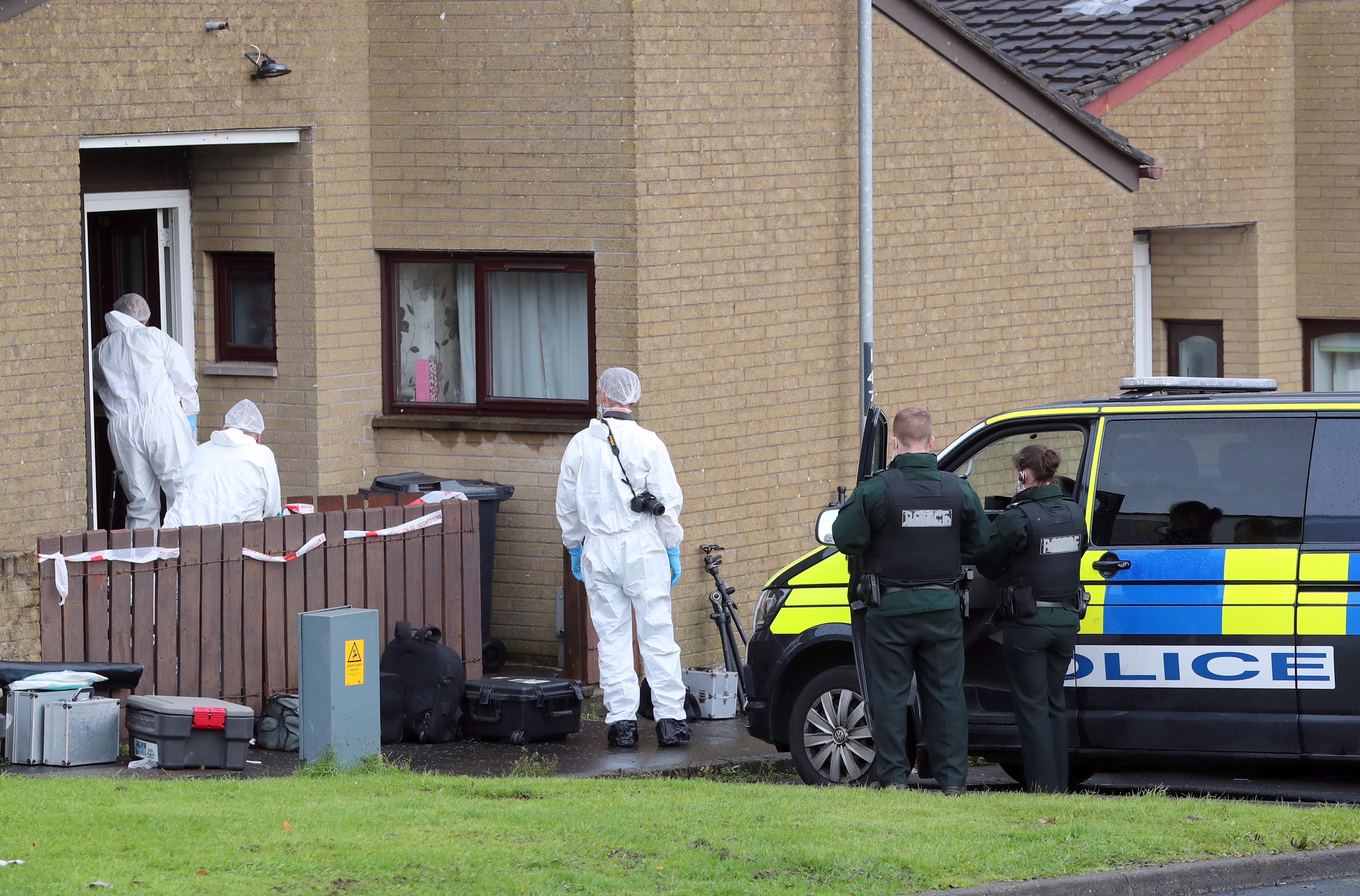