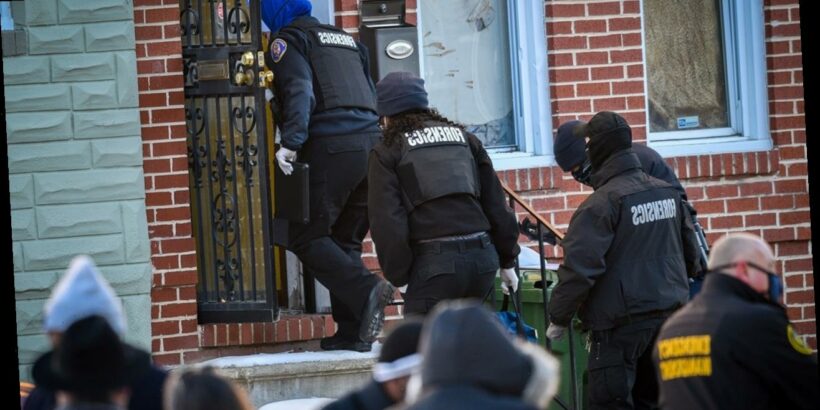 An activist in Baltimore, Md., has come up with a unique solution to solving the city’s high murder rate — paying killers not to kill, according to a report.

“I can relate to the shooters, guess what they want? They want money,” Tyree Moorehead, the activist told FOX 45 of Baltimore.

Moorehead, who the Baltimore Sun reported spent more than a decade in prison on a second-degree murder conviction tied to a shooting at 15, suggests certain measures the city has taken to stop the bloodshed aren’t enough.

He has already taken other steps in an effort to curb violence in the streets of Baltimore. As of 2019, he painted nearly 200 “No Shoot Zones” throughout the city, according to WJZ-TV reporter Paul Gessler.

“I’ve talked to these people, I’ve seen the shooters, it’s a small city, I know who the hustlers are,” he continued.

Baltimore has continued to experience a high rate of killings and shootings, despite a decline in many categories of crime during the coronavirus pandemic last year.

US MARSHAL SHOT DURING WEST BALTIMORE ARREST OFF LIFE-SUPPORT, BREATHING ON HIS OWN

“It could make it easier for people to get their hands on guns because they now have an influx of a different level of cash,” Smith told FOX 45. 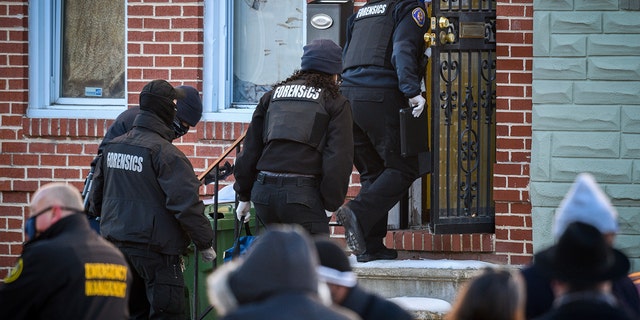 A Baltimore Police forensics team enters the house in West Baltimore where a U.S. Marshall was shot while serving an arrest warrant on Thursday, Feb. 4, 2021.  (Jerry Jackson/The Baltimore Sun via AP)

However, he noted that a new creative idea was needed to curb violence in the city and said that Morehead’s idea “speaks to the desperation that we all have.”

Richmond, Calif., previously tested the controversial strategy of paying people not to commit crimes in order to combat gun violence that plagued the community

It resulted in the city seeing its lowest murder rate in more than 30 years, the station reported. Richmond also saw a 66% reduction in firearm assaults causing injury or death between 2010 and 2017, according to advancepeace.org.